London, February 18: Ole Gunnar Solskjaer does not intend to speak to Paul Pogba over Mino Raiola's comments on social media.

United defeated Chelsea 2-0 at Stamford Bridge on Monday (February 17), with Anthony Martial and Harry Maguire on target in a win which took Solskjaer's side to within three points of the Blues.

Pogba, who is still out injured, was once again not involved, though his agent Raiola caused a stir prior to kick-off when he took a swipe at Solskjaer on social media.

"Paul is not mine and for sure not Solskjaer's property, Paul is Paul Pogba's. You cannot own a human being already for a long time in the UK or anywhere else. I HOPE Solskjaer DO [sic] NOT WANT TO SUGGEST THAT PAUL IS HIS PRISONER," Raiola wrote in response to the United boss saying he was sure the France star was "our player and not Mino's". 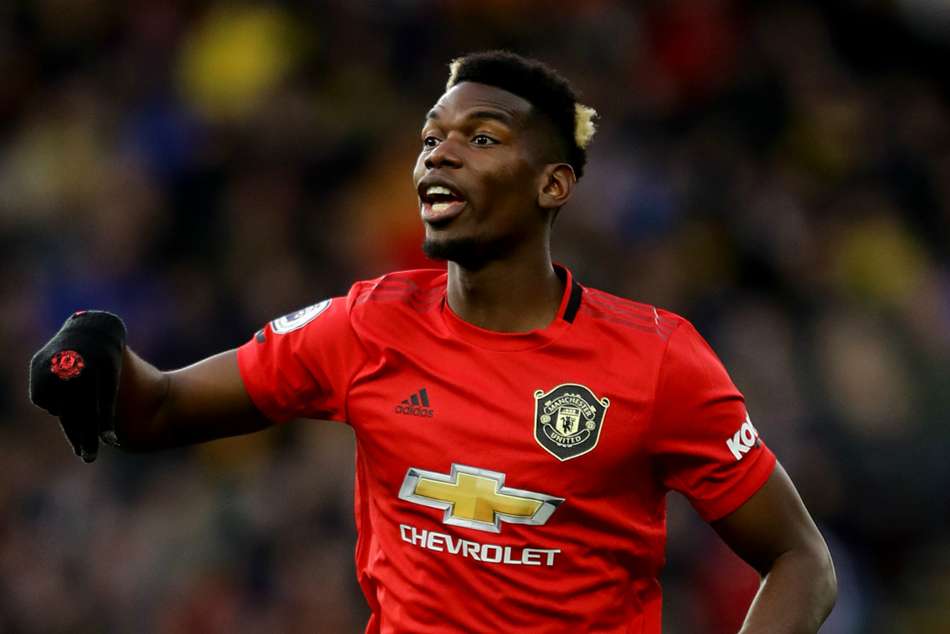 Solskjaer dismissed the possibility of discussing the comments with Pogba, while also saying he would speak to Raiola directly rather than through the media.

Paul is not mine and for sure not Solskjaer’s property, Paul is Paul Pogba’s. pic.twitter.com/CvBHW8mj8U

"Probably not!" Solskjaer told Sky Sports when asked if he would speak to Pogba. "No. That's not my area. Paul and Mino have their conversations.

"I don't have to comment through the media on Mino and what he says. I can probably speak to him myself.

"You know the media and you cannot control that anyway. Anyone has a voice and an opinion. There's things being said about us where you want to comment, but you would rather not. And it's more clever you don't comment on many different things."

Raiola said last week he and Pogba would decide whether the World Cup winner will remain at Old Trafford at the end of the season, having stated the midfielder would be open to a return to Juventus.

The 26-year-old has made just seven Premier League appearances this season and has been sidelined with an ankle injury since December.