Schick's stunner against Scotland voted Euro 2020 Goal of the Tournament

London, July 14: Patrik Schick's sensational long-range strike for the Czech Republic against Scotland has been voted Euro 2020's Goal of the Tournament.

The Bayer Leverkusen forward scored twice in the 2-0 win at Hampden Park on matchday one in the group stage, the second of those goals from just inside the Scotland half.

The goal was measured at 49.7 yards, making it the furthest distance a goal has been scored at the European Championship since such data was first recorded in 1980.

Schick spotted opposition goalkeeper David Marshall off his line and left the back-pedalling Scotsman red-faced to overtake Torsten Frings' previous record of 38.6 yards for Germany against the Netherlands at Euro 2004. 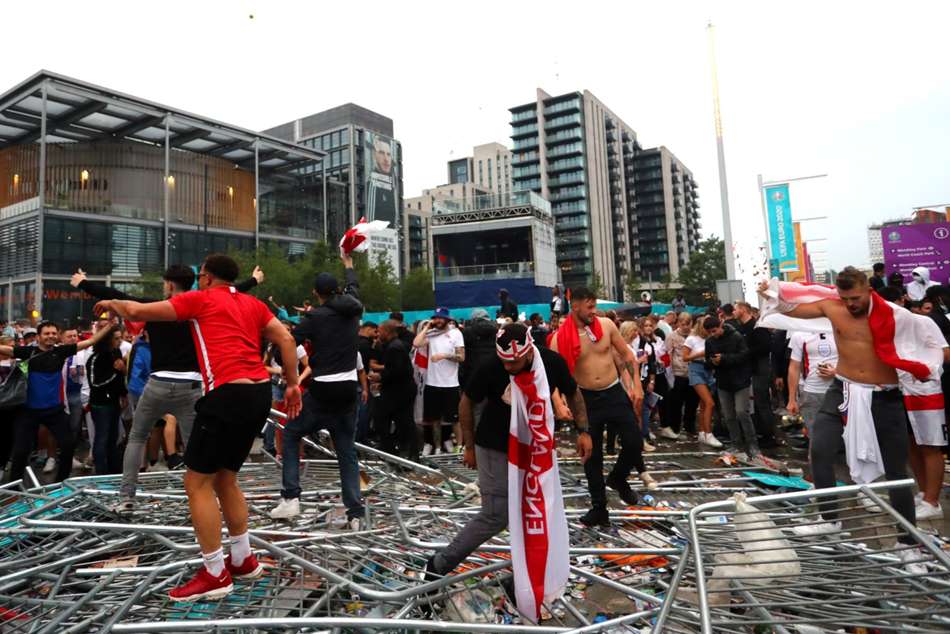 Speaking after the match on June 14, Schick confirmed he had spotted Marshall off his line earlier in the contest and decided to have a go from range.

"I knew he liked to stay very high, so when the ball came, I quickly checked where he was standing, and it was a nice goal," he told BBC Sport.

"I saw the keeper off his line. I checked already in the first half and thought maybe this situation will come."

The goal was voted the best from a shortlist of 10 compiled by UEFA's Technical Observer team, with nearly 800,000 votes being cast by the public.

Schick finished level with Cristiano Ronaldo as Euro 2020's top scorer with five goals in five games, but the Portugal superstar was awarded the Golden Boot as he also had one assist.

The 25-year-old's return of 81 minutes per goal was the third-best of any player to have scored more than once in the tournament, behind Denmark's Kasper Dolberg (75.33) and Ronaldo (72).