London, December 23: The Professional Footballers' Association has called for the UK government to launch an enquiry into the proliferation of racism in the sport.

Chelsea defender Antonio Rudiger was the target of alleged racist abuse on Sunday at the Tottenham Hotspur Stadium during his team's 2-0 Premier League derby win over Spurs.

Manchester United duo Fred and Jesse Lingard were subjected to a similar slur from the stands during their game at Manchester City earlier this month.

Tottenham have pledged to take the "strongest possible action" against any supporters found to have committed racist acts – much as City did in the immediate aftermath of the incident at the Etihad Stadium on December 7. 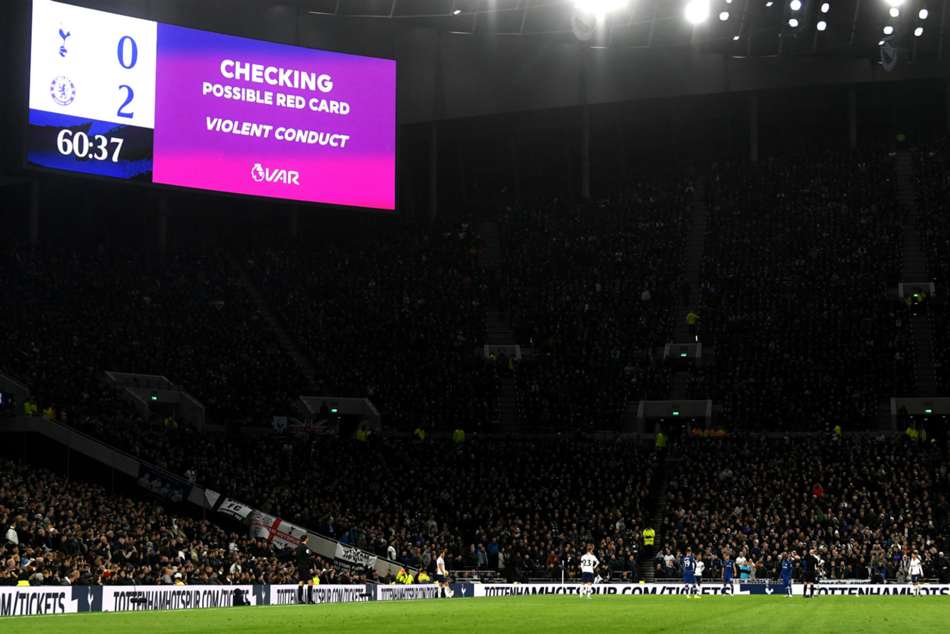 But the trade union for footballers in England and Wales believes the government also has to play a part as its members suffer on the receiving end of "blatant racism that is currently rife in the UK".

"Following the events at today's Tottenham Hotspur v Chelsea game, we are disgusted and dismayed that once again, a Premier League fixture has been tainted by abuse from the stands towards players," a statement from the PFA read.

"Racism has no place in football or society. It is deeply disappointing that some fans continue to display vulgar racist gestures and chants from the stands.

"It has become clear that football players are on the receiving end of the blatant racism that is currently rife in the UK, but they are not alone. The PFA stands beside every player who faces any discrimination. We will continue to fight on their behalf to combat this issue for good.

"Football is part of the fabric of British society. With the huge global audience that English football attracts, we have a responsibility to lead the way with a zero-tolerance policy."

Willian bags a first-half brace as Frank Lampard masterminds a win over his previous manager#TOTCHE pic.twitter.com/PaQXskV7oT

After Rudiger reported abuse to the match officials, head coaches Frank Lampard and Jose Mourinho were informed before three separate announcements over the stadium public address system stated: "Racist behaviour from spectators is interfering with the game."

The PFA statement continued: "Racist abuse in football is not just an issue for black and ethnic minority players, it is an issue for everyone who loves the game. Whilst the protocols in place ensured stadium announcements were executed today, we need to ensure the perpetrators are identified and dealt with according to the law.

"We believe that the time has come for all governing bodies to unite collectively to end this abuse. The PFA calls for a government enquiry into racism and the rise in hate crime within football and immediate and urgent action from an All Party Group at the Department of Culture, Media and Sport to address this urgent issue. 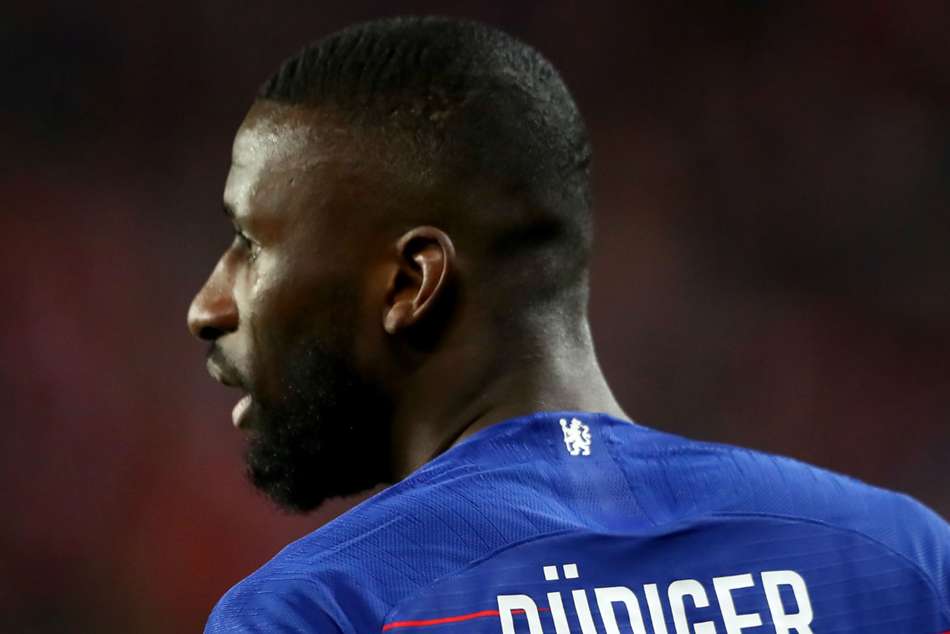 Please get some basic education – Rudiger sends message to racists

"All football stakeholders must work in partnership with police and clubs to drive this issue and accelerate solutions.

"As always, the PFA extends our full support to Antonio Rudiger and any player who has suffered racist abuse. We will not allow this to continue. Now more than ever we must unite and stand strong and together to confront, challenge and eradicate racist abuse in our stadiums and in our country."

After the match, Rudiger tweeted to encourage racists to "please get some basic education", while the anti-discrimination pressure group KickItOut offered its support to the Germany international and praised referee Anthony Taylor's handling of the incident.

"We are aware of the alleged racist incidents at today's game between Tottenham Hotspur and Chelsea," a statement read.

"We applaud the action of referee Anthony Taylor in following step one of the protocol and the ensuing steps taken by Tottenham Hotspur in repeating the stadium announcements.

"We have offered our support to both of the clubs and also to Chelsea's Antonio Rudiger."