By Joe Wright
Updated: Friday, April 10, 2020, 15:38 [IST]
omnisport-MyKhel Team
"Everything is a possibility" when it comes to Philippe Coutinho's future, according to agent Kia Joorabchian.

London, April 10: Philippe Coutinho would likely love to return to the Premier League, according to his agent, although there are plenty of possibilities over his future.

Brazil international Coutinho is on loan at Bayern Munich from Barcelona, but the Bundesliga champions are not expected to make the move permanent.

With Barca expected to want to sell the playmaker, who joined from Liverpool in a deal worth in the region of €160million in January 2018, it is believed a move back to England could be the most viable option. 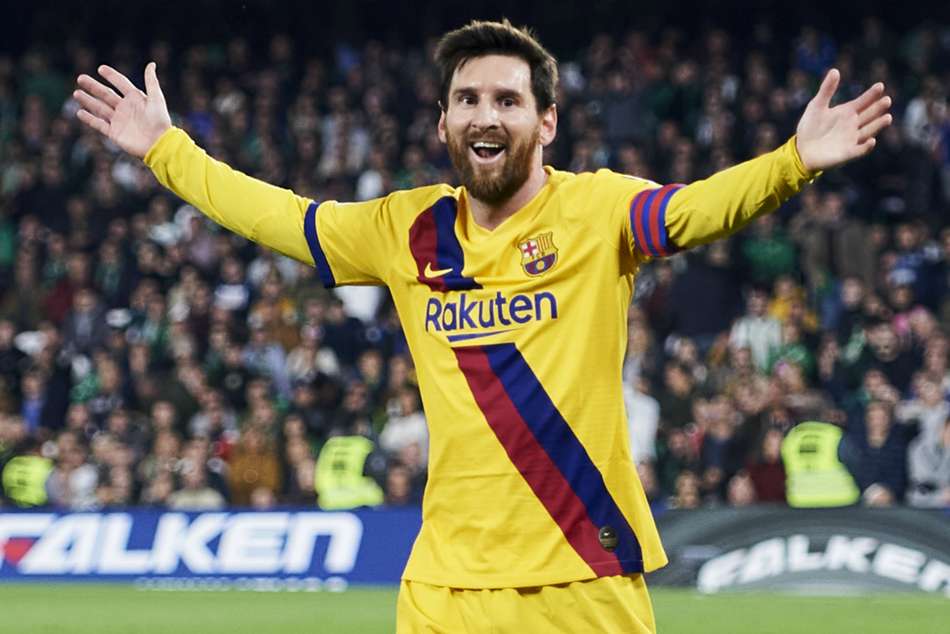 Chelsea and Arsenal have been linked with a bid, with the latter said to be a realistic option as Kia Joorabchian, Coutinho's representative, is a Gunners fan.

However, Joorabchian said to Sky Sports News: "The fact I'm an Arsenal supporter is not a secret.

"I don't have any preference where the players go. I don't try to push someone to one club or another. Everything is a possibility.

"After the Champions League game he played in England [when Bayern Munich beat Chelsea 3-0], we had a long chat about it.

"The question is what are going to be the financial conditions of all the clubs, including Barcelona and all the Premier League clubs at the end of this pandemic."

Joorabchian also represents Chelsea attacking midfielder Willian, who has been tipped to leave at the end of the season after a breakdown in talks over a new contract.

However, the agent insists he has not been speaking to his clients lately about possible transfers given the ongoing crisis caused by the coronavirus crisis.

"There is a lot of speculation but I can genuinely explain to you we have not spoken about transfers or anything like that," he said.

"No one has the right feeling. Neither us nor the other side have the feeling to discuss something when so much is happening around the world that is so much more important."

Joorabchian was eager to pay tribute to frontline health workers in England, where confirmed cases of coronavirus have passed 65,000, with nearly 8,000 of those people having died.

"I want to say how grateful and thankful I am to the people in the NHS on the frontline," he said.

"I have a lot of friends who work there and I know what they and their families are going through. They are doing an incredible job and you can't put a value on that."