Berlin, April 21: Arsenal should consider appointing a German coach to replace the outgoing Arsene Wenger, according to Lukas Podolski. Wenger stunned the footballing world on Friday when he announced he will leave the Premier League club at the end of the season after nearly 22 years in charge. 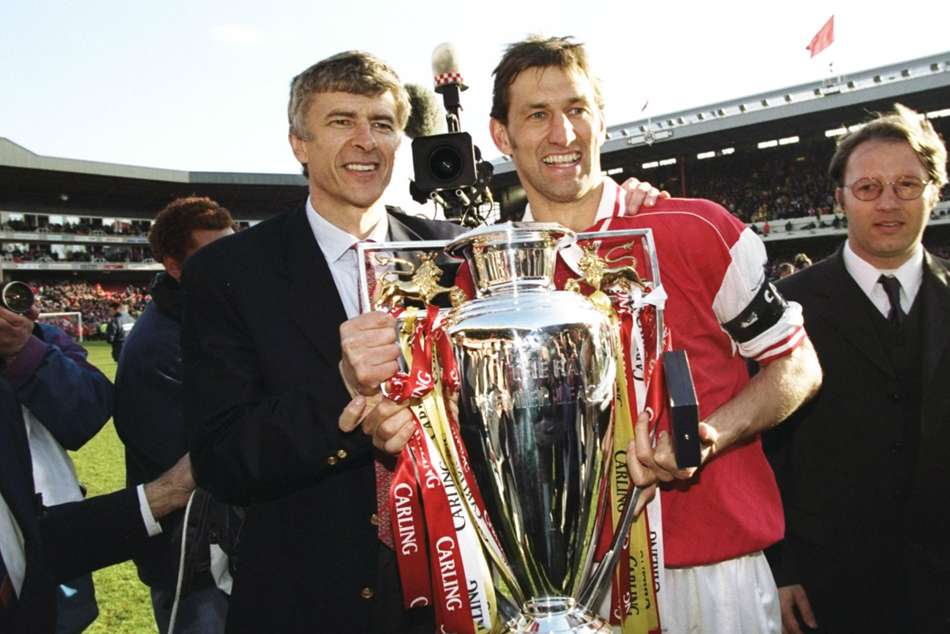 Podolski - who spent two-and-a-half years working under the Frenchman at the Emirates Stadium - is intrigued to see what direction his former employers go in as they begin their search for a new manager.

The World Cup winner believes Carlo Ancelotti is an ideal candidate if Arsenal, who appointed German Sven Mislintat as head of recruitment last November, want someone with experience - but could see them instead looking for a younger option to take charge.

"If someone was in a club for 22 years, he leaves a lot of marks," Podolski said in an interview with Die Welt.

"I'm curious which successor they decide on. It's a question of whether they want someone with experience like Arsene Wenger, a guy like Carlo Ancelotti, or maybe a young, hungry coach.

"I think Arsenal would be good for a German coach. That is my feeling. The club has been relying on German know-how for several years now."

Podolski has fond memories of his time under Wenger, including winning the FA Cup at Wembley in 2014.

"I got along great with him. He's a cool, laid back guy," he added.

"He never gets loud, is always calm - a gentleman. He is a great coach. And he was also always having fun.

"I always had the feeling that I had with Joachim Low or Jupp Heynckes. They are coaches who clearly knew what they wanted but did not annoy their team - and they [the team] usually paid them back."

124 - Arsene Wenger has faced 124 different opponents as manager of Arsenal, but has only failed to beat 5 of those teams:

Wenger's first decade under Arsenal saw them winning three Premier League titles and open up a big rivalry with Manchester United, who were coached by Sir Alex Ferguson. However, the second decade of his reign saw Gunners without a major trophy, only managing three FA Cup titles in four years.

Arsenal are now alive in the Europa League, facing Atletico Madrid in a semi-final. Wenger urged the Gunners to get behind the team as they eye his first European trophy.

"I urge our fans to stand behind the team to finish on a high," he said. "To all the Arsenal lovers take care of the values of the club."