London, May 12: Liverpool fans must be wondering what more their team could have done after they picked up 97 points and still did not win the Premier League, yet the Reds are not alone in coming up just short in a title race despite performing superbly. 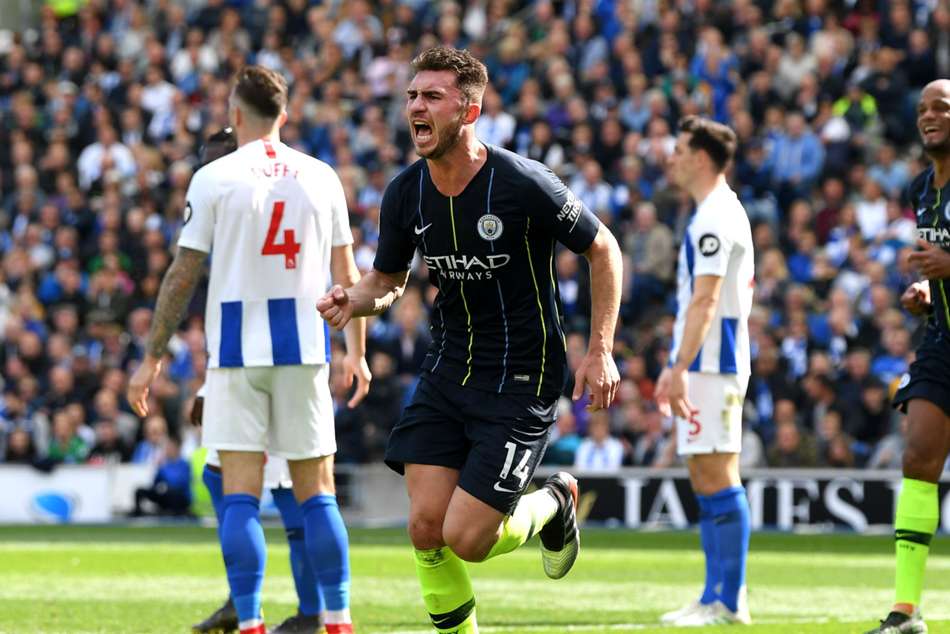 Jurgen Klopp's side won 30 of their 38 matches and lost just once, only to miss out on the title by one point as Pep Guardiola's Manchester City retained the trophy on Sunday.

Liverpool's 97-point haul is the best accrued by a team that has finished second in the Premier League's 20-club era.

But how does it compare to other runners-up in Europe's major leagues, who racked up the points but still finished without winners' medals?

Finishing second with 97 points has been done before, and Celtic came even closer than Liverpool. Celtic and their Glasgow rivals Rangers finished with identical records (31 wins, four draws and three defeats) but the Gers, who scored 101 times, had a +73 goal difference, one better than the Bhoys' +72. The two had the same goal difference heading into the final round of games but Rangers' 6-1 victory over Dunfermline meant they got the trophy instead of Celtic, who could only win 4-0 against Kilmarnock.

After bringing in Cristiano Ronaldo, Kaka and Karim Benzema before the season, Real Madrid would surely have expected to end the campaign with some silverware. Yet it was Guardiola's Barcelona who once again won the title. Madrid scored 102 goals and had 31 victories - as many as Barca. However, four defeats, including two to their great rivals - proved costly in the final standings as Barca finished three clear on 99 points.

A 5-0 win over Cagliari at the end of February moved Napoli four points clear at the top of Serie A, yet they were reeled in by a Juventus team that went on to make it seven Scudettos in a row. Maurizio Sarri's Napoli even won at Juventus in April but dropped points in six of their final 12 fixtures, leaving them four adrift of the Bianconeri in the final standings.

Premier League 2011-12: Manchester United (89 points) Seven years ago City were involved in an even more dramatic title race when they ended a 44-year wait to win the top flight by scoring twice in stoppage time to beat QPR. Their cross-city rivals Manchester United had beaten Sunderland and were waiting on the full-time whistle at the Etihad Stadium but, with 93:20 on the clock, Sergio Aguero rifled in a winner to seal the title for City on goal difference.

93:20... qué momento! A 5 años de un día que llevo en mi corazón y que demostró que siempre hay que luchar hasta el final. Fans, club y equipo, todos juntos, hicimos posible lo imposible. Y gracias Edin por darnos la esperanza y Mario por tu esfuerzo. Vamos City! 93:20... what a moment! It's been 5 years since the day I keep in my heart and showed me that you must always fight 'til the end.The fans, the FC and the team, all together, made real the unreal. And thanks Edin for giving us hope and Mario for the effort. C'mon, City!

PSG have won six titles in the previous seven seasons, but they were pipped to the crown in 2016-17 by a Monaco team featuring Kylian Mbappe, Bernardo Silva and Fabinho. Monaco, who also reached the Champions League semi-finals, won 18 of their final 20 games, drawing the other two, to clinch the title with an eight-point gap to the Parisians. PSG's response was to splash the cash and sign Neymar and Mbappe in the off-season.

A relentless pace caused by a Guardiola team once again proved too much for the nearest challengers as his Bayern Munich side retained the title by taking 88 points from a possible 102. Dortmund impressed in Thomas Tuchel's first campaign at the helm, winning 24 of their 34 matches, but they still finished 10 adrift of Bayern, whose 5-1 victory in October showed the gulf between Germany's two leading clubs.

India vs Zimbabwe: I think I have picked up from where I had left: Deepak Chahar
View Sample
For Quick Alerts
ALLOW NOTIFICATIONS
For Daily Alerts