London, April 3: Premier League clubs will ask players to take a combination of pay cuts and deferrals amounting to 30 per cent of their salary due to the financial crisis caused by the coronavirus, the league said in a statement on Friday (April 3).

The league's highly-paid players have come under increasing pressure to take pay cuts from government officials in recent days.

"Premier League clubs unanimously agreed to consult their players regarding a combination of conditional reductions and deferrals amounting to 30 per cent of total annual remuneration," the Premier League said in a statement. 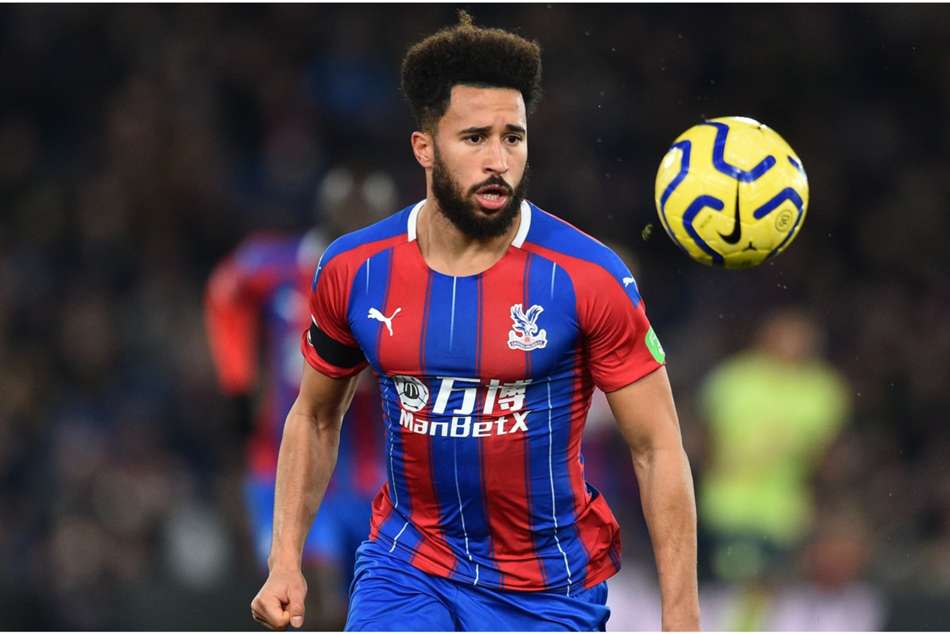 The Professional Footballers' Association (PFA) will meet with league and club officials to discuss the proposal on Saturday (April 4). A meeting between the 20 English top-flight clubs also agreed to indefinitely extend the suspension of the season until it is "safe and appropriate" for football to return.

The clubs are desperate for the season to be finished if possible to avoid the potential of having to reimburse broadcasters a reported €760 million ($942 million) if they fail to fulfil fixtures for television contracts. 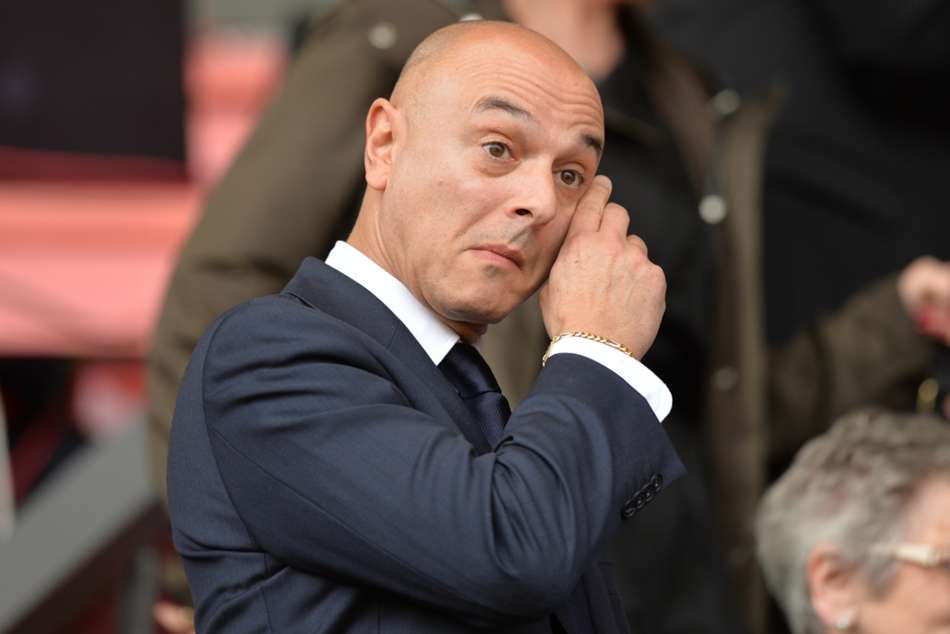 However, despite reports of creative ways to finish the campaign with matches behind closed doors and players quarantined in World Cup-style training camps, the clubs insist they will follow government advice on when it is safe for matches to return.

"Any return to play will only be with the full support of government and when medical guidance allows," the statement added.

Despite their own financial troubles, Premier League clubs agreed to provide a €125 million fund for the English Football League and National League to help those further down the football pyramid and a €20 million charitable donation to help those affected by the coronavirus.