Bengaluru, June 6: Premier League chief executive Richard Masters will fully consider calls for a proposed Saudi-led takeover of Newcastle United to be blocked, according to a report which appeared in the BBC.

Hatice Cengiz, the fiancee of murdered journalist Jamal Khashoggi, has written to the league to oppose the deal.

Khashoggi, a Washington Post contributor and US resident, was killed in 2018 while at Saudi Arabia's consulate in Istanbul.

Saudi Arabia's Public Investment Fund (PIF), led by Crown Prince Mohammed bin Salman, will reportedly take an 80 per cent stake in the club should the takeover go through. 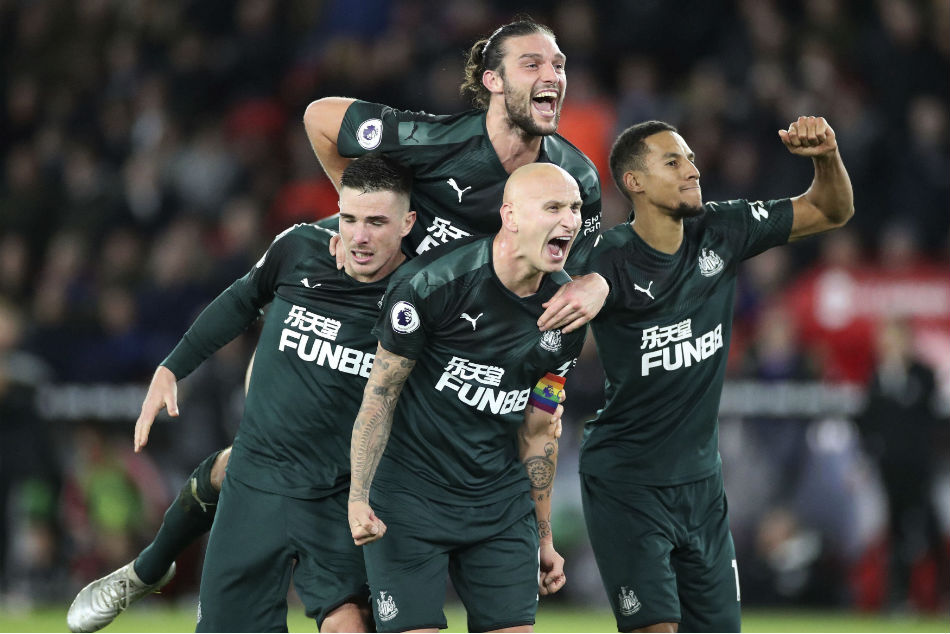 "I assure you and your client that her representations are being fully considered in our process," Masters said in a letter to Cengiz's lawyer.

However, according to the BBC report, Masters has shunned the request of a private meeting with Cengiz.

Cengiz has called on the Premier League to take a moral stand on the issue.

In a statement to the BBC, Cengiz said, "I'm cautiously optimistic the Premier League will make the right decision.

"I'm sure that if the Premier League follows its own rules and charter, especially the owners' and directors' test, it'll block the sale of Newcastle United to Mohamed bin Salman and the PIF he chairs.

"Until Mohamed bin Salman is held accountable for his role in Jamal's brutal murder, everyone must refrain from doing any business with him."

The proposed takeover is also being held up due to alleged Saudi piracy of a host of major sports events, including Premier League matches.

Qatar-based broadcaster beIN SPORTS has already urged the Premier League clubs to oppose the takeover due to concerns raised around a pirate broadcasting network in which Saudi Arabia is allegedly involved. 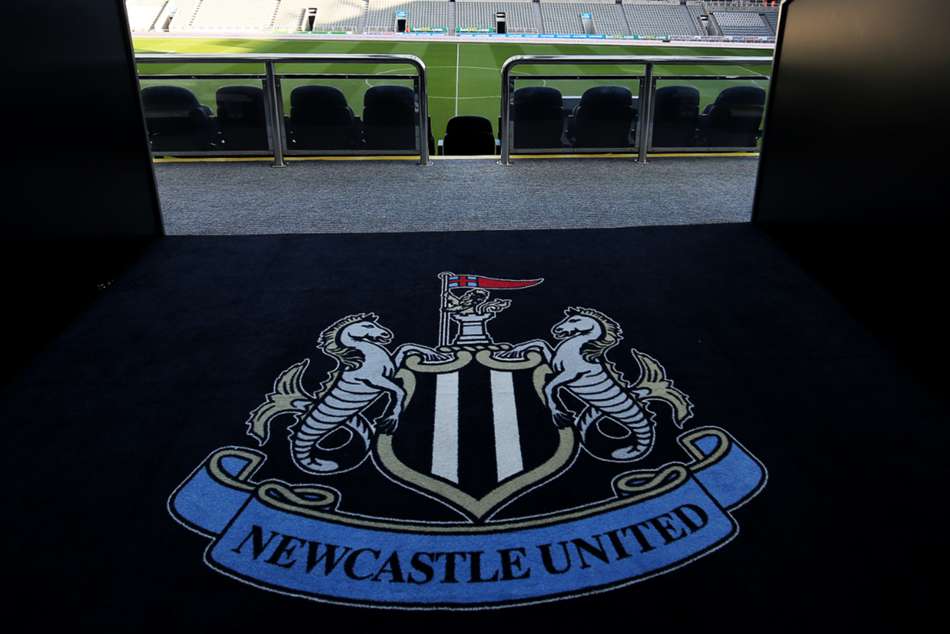 The network, known as beoutQ, has been identified as an illegal pirate channel showing live sports events including Premier League matches in several Middle East territories.