The English Premier League season is set to restart on June 17, three months after it was suspended due to the pandemic, British media reported on Thursday.

No matches have been played since Leicester's 4-0 win over Aston Villa on March 9.

Top-flight clubs voted unanimously in favour of a return to contact training on Wednesday and were meeting again on Thursday to discuss issues such as the restart date.

The BBC reported that the first two matches would be Aston Villa v Sheffield United and Manchester City v Arsenal. 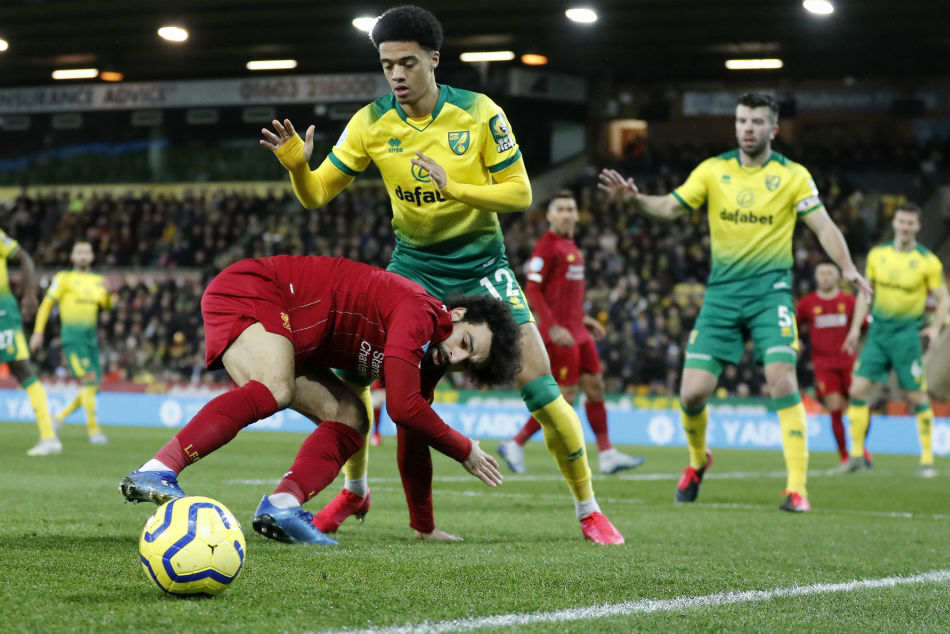 The matches are the two games in hand. A full fixture list would then be played on the weekend of June 19-21, as Liverpool - with a 25-point lead at the top - aim to secure their first top-flight title in 30 years.

The Premier League hopes to complete the campaign by or on August 2, with the FA Cup final potentially taking place the weekend after.

As per the PL website, Shareholders also approved a proposal that would see all 92 remaining matches broadcast live in the UK by the League’s existing broadcast partners: Sky Sports, BT Sport, BBC Sport and Amazon Prime.

Premier League Chief Executive Richard Masters was quoted by the Premier League website, saying: "Today we have provisionally agreed to resume the Premier League on Wednesday 17 June. But this date cannot be confirmed until we have met all the safety requirements needed, as the health and welfare of all participants and supporters is our priority.

"Sadly, matches will have to take place without fans in stadiums, so we are pleased to have come up with a positive solution for supporters to be able to watch all the remaining 92 matches.

"The Premier League and our clubs are proud to have incredibly passionate and loyal supporters. It is important to ensure as many people as possible can watch the matches at home.

"We will continue to work step-by-step and in consultation with all our stakeholders as we move towards resuming the 2019/20 season."

Prior to the start of the Premier League, Germany's Bundesliga has already managed to complete two rounds of fixtures since returning behind closed doors and there has been little player opposition to La Liga's plans to return in Spain from June 11.