Bengaluru, April 10: Paris Saint-Germain's (PSG) wealthy Qatari chief Nasser Ghanem Al Khelaifi has been accused of conflict of interest in a case over television payments to French football clubs facing a financial crisis due to the coronavirus pandemic.

The 46-year-old, who also heads the Qatar Tennis Federation, is known to be a man who wears different hats.

He is the public face of the Qatari ownership of PSG which has transformed them into one of Europe's most powerful clubs.

He is also the head of beIN Media Group, who as one of the chief broadcasters of France's Ligue 1, have withheld the latest payment due to clubs because of the ongoing suspension of the season from March 12 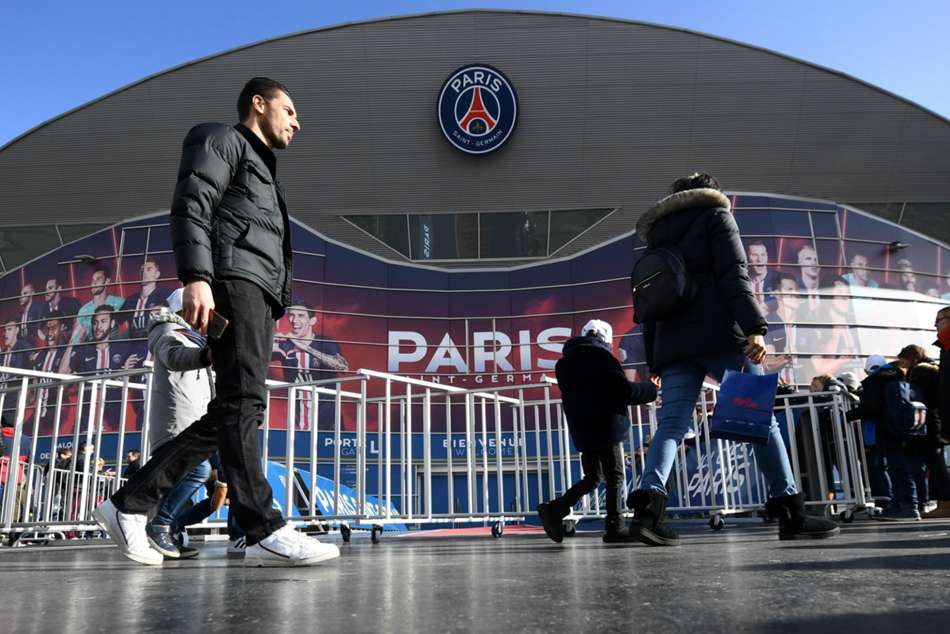 Canal Plus, who pay the most for broadcast rights, have done the same. Despite that, Al Khelaifi has been mandated by the French league (LFP) along with three other club presidents to lead negotiations with Canal Plus in an attempt to convince them to pay up.

"I don't understand how Nasser (Al Khelaifi) can be leading a negotiation when he's an interested party," Mediapro (Chinese-owned Spanish media group who brought the rights to broadcast the games from next season) chief Jaume Roures was quoted as saying in sports daily L'Equipe.

"It's incomprehensible. The attitude of Canal Plus and beIN towards the league is also Nasser's attitude. He isn't a third party who has come out of nowhere," Roures added.

It is not for the first time that Al Khelafi has courted trouble. Last year, he was questioned in France in connection with a corruption probe over the awarding of the 2019 IAAF World Athletics Championships to Doha. 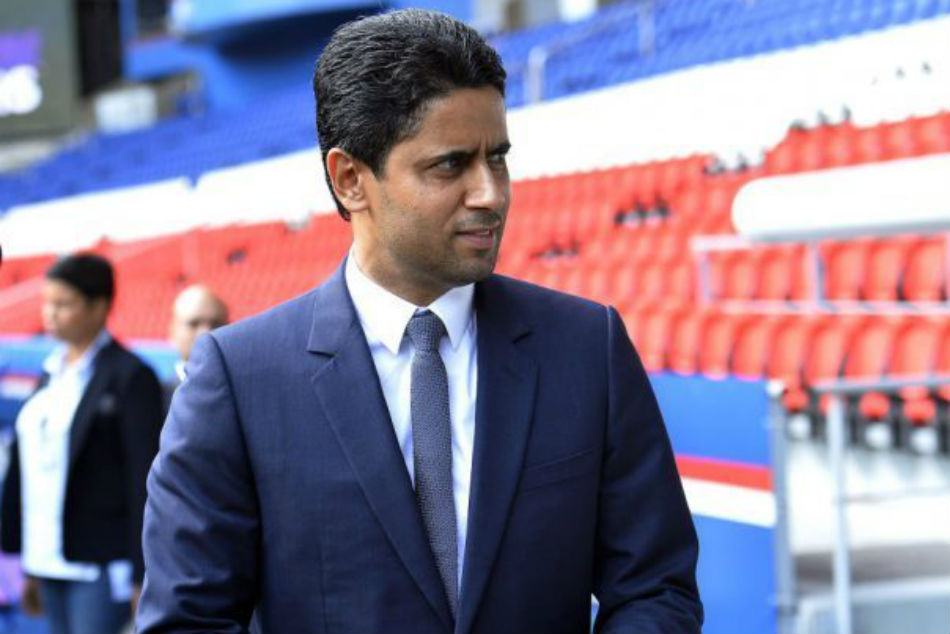 beIN has reportedly held back paying an instalment of 42 million euros to the LFP for the rights to broadcast games. That was after Canal Plus said they would not pay 110 million euros due this month, the amount which represents 15 per cent of the total for the season in Ligue 1.

However, some other leading stake holders have dismissed allegations of a conflict of interest in Al Khelaifi's case and have come out in support of him.

"Nasser didn't put himself forward. We asked him. We need to be clear," said Lille president Gerard Lopez.