Bengaluru/Doha, August 12: Football's global governing body -- FIFA -- has formally advanced the Qatar 2022 World Cup start by a day and given host nation an exclusive Sunday evening slot with a global audience even as the venue for the final -- Lusail Stadium -- hosted its first official match on Thursday (August 11).

Qatar will now play Ecuador in Doha on November 20 -- just 101 days after FIFA's decision -- stretching the World Cup to 29 days from the 28 agreed seven years ago after a June-July tournament was pushed back to avoid the mid-summer temperature in the Gulf country.

The surprise late switch was signed off by a FIFA committee comprising its president Gianni Infantino and presidents of the six continental football bodies. 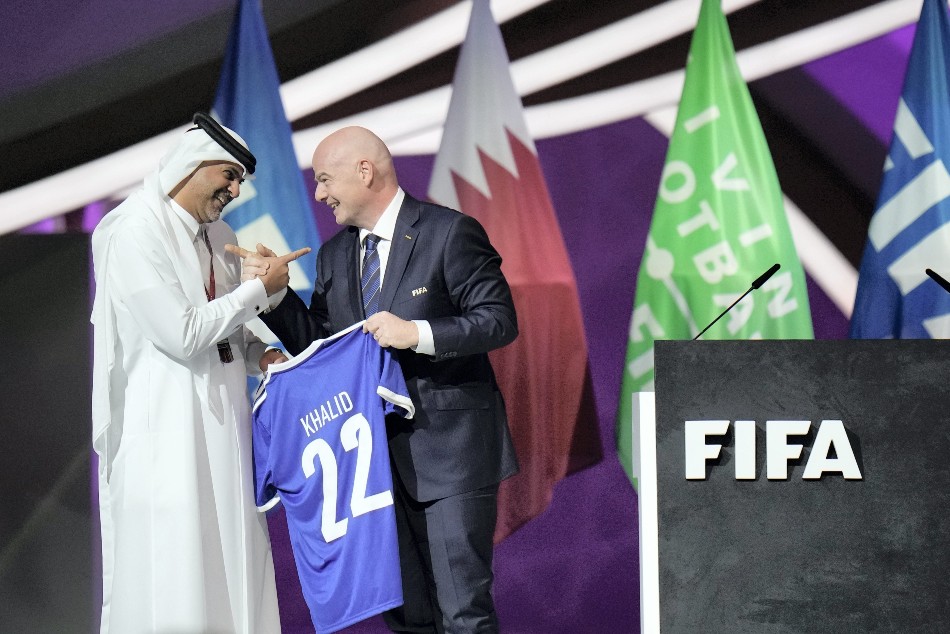 FIFA said the vote was unanimous. The plan was revealed after several rounds of ticket sales to fans worldwide since last year.

"FIFA will seek to address any issues arising from this change in a case-by-case basis," football's global governing world body said regarding fans whose travel plans are affected.

The date change was said to be supported by tournament organisers in the tiny gas-rich emirate, South American football body CONMEBOL and the two teams' national football federations.

Qatar will now make its World Cup debut kicking off against Ecuador at 7 pm local time on November 20 after an opening ceremony on the field at the 60,000-capacity Al Bayt Stadium.

The opening game until Thursday's decision was Netherlands-Senegal in Qatar's Group A, starting at 1 pm local time on November 21, a Monday. That game is pushed back six hours to the 7 pm Monday slot vacated by Qatar-Ecuador.

The 80,000-seater stadium embodies Qatar's ambition and its passion for sharing Arab culture with the world. The design of the stadium was inspired by the interplay of light and shadow that characterises the fanar lantern.

Stadium 974, formerly known as Ras Abu Aboud stands out as it is made primarily from shipping containers and is located close to the Doha Port, directly opposite the spectacular West Bay skyline. The stadium's new name reflects the number of shipping containers used in the development and is also Qatar's international subscriber dialling code.