Qatar 2022: Rainbow flags to be allowed inside stadiums

Bengaluru/Doha, December 9: To comply with strict FIFA regulations promoting tolerance and inclusion, rainbow flags will be allowed inside the stadiums during the Qatar 2022 World Cup, the Supreme Committee for Delivery & Legacy (SC), the local organising committee confirmed.

Though concerns still persist about the treatment facing gay fans in Qatar due the conservative religious code prohibiting same-sex relations that conflict with FIFA's stance against homophobia, anti-LGBTQ laws cannot not be enforced at matches as it will be a blatant violation of the rules framed by game's global governing body.

According to Associated Press news agency, FIFA is keen to push Qatar on staging a tournament that is inclusive when the World Cup heads to the Middle East and Arab region for the first time.

"I'm an openly gay woman in football, so this is personally, to me, something I'm close to as well," FIFA chief social responsibility and education officer Joyce Cook was quoted as saying by the Associated Press.

The SC has also offered FIFA the assurances that displays promoting LGBTQ rights will not be removed.

"When it comes to the rainbow flags in the stadiums, FIFA have their own guidelines, rules and regulations. Whatever they may be, we'll respect them," SC Chief Executive and FIFA World Cup 2022 CEO Nasser Al Khater told the Associated Press.

It may be recalled in this context that ahead of hosting the FIFA Club World Cup 2019, Qatar brought a member of Liverpool's "Kop Outs" supporters' group and his husband to the country to offer assurances that gay fans would be welcome.

"We've a country that's conservative, however we're a welcoming country. We understand the difference in people's cultures and beliefs. So I think everybody will be welcome and treated with respect.

"Just like our culture is a culture of this world, we also expect people to respect our culture. I think there's a balance and a feeling that people will respect people from everywhere," Al Khater added. 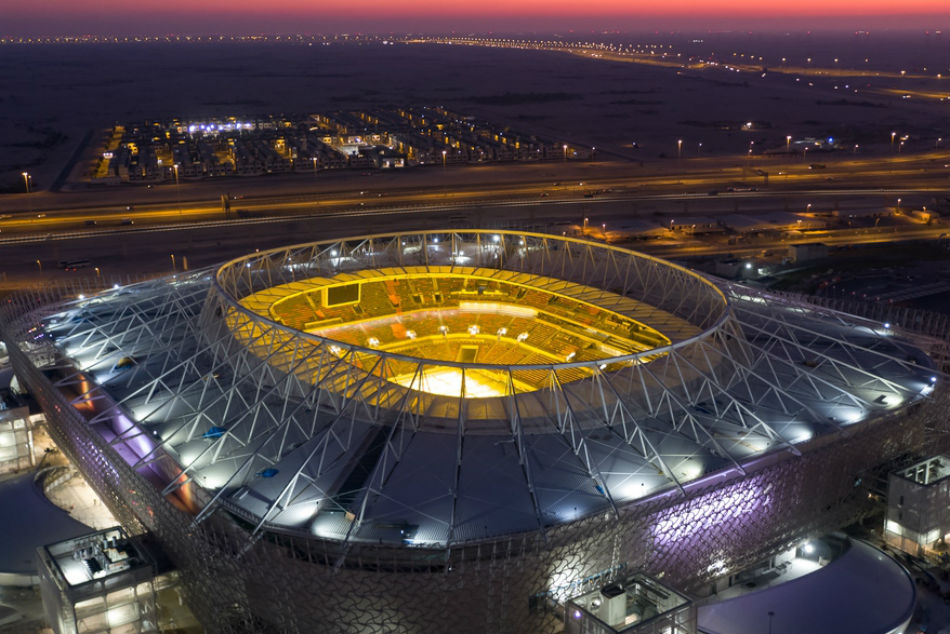 In a break from the normal tradition of hosting the FIFA World Cup in the June-July window, Qatar 2022 will be held in winter with the tournament starting on November 21 and ending on December 18, which is the Qatar National Day.

Qatar is building only eight stadiums for the big event, with the fourth venue -- Al Rayyan -- unveiled just recently. 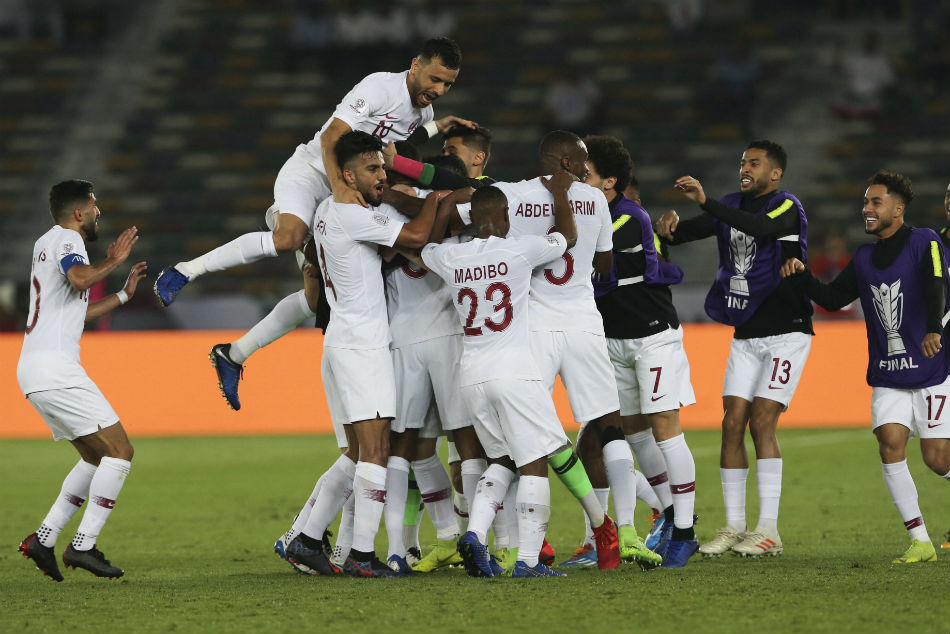 The UEFA has also handed the Asian champions a guest entry in European World Cup qualifying as part of the build up.

The Gulf nation has been placed as a shadow team in Group A and will play friendlies against whichever team has a free date on a matchday.