Doha, April 8: Qatar on Tuesday (April 7) called allegations it bribed FIFA officials for the right to host the 2022 World Cup "baseless" and said they "will be fiercely contested".

According to US Justice Department documents released Monday (April 6), FIFA officials received bribes to vote in favour of awarding the 2018 World Cup to Russia and the 2022 tournament to Qatar.

The Kremlin has also refuted the allegations.

Qatar said it "strongly denies the allegations contained within the court papers".

The timings of the global football spectacle, due to be held in November and December of 2022, remain unchanged by coronavirus which has already forced the postponement of the European football championships and the Tokyo Olympics. 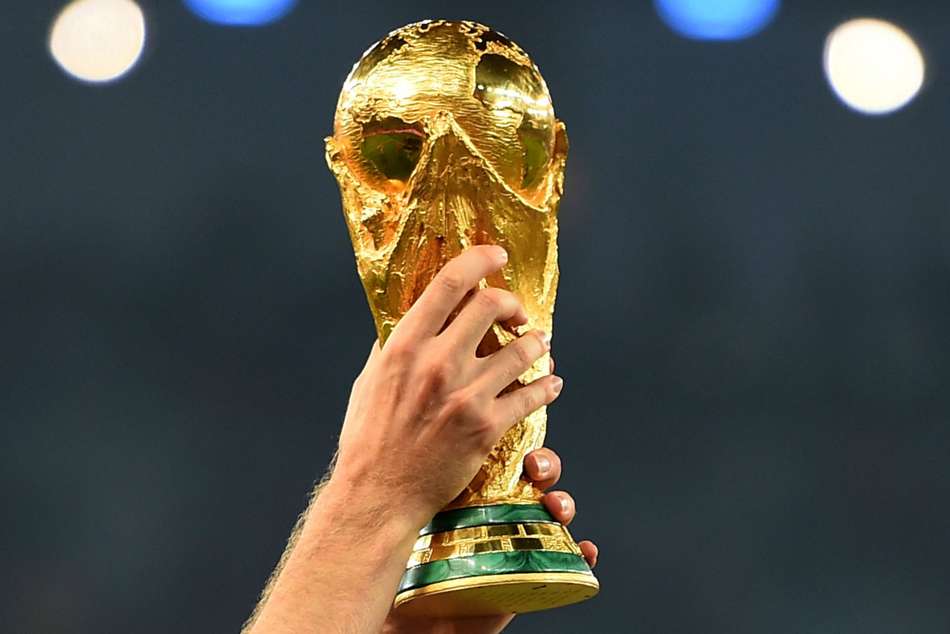 The allegations are linked to a wide-ranging 2015 corruption scandal that left world football's governing body FIFA in turmoil and led to the downfall of then-president Sepp Blatter.

In the ensuing years, the US government has accused a total of 45 people and various sports companies of more than 90 crimes and of paying or accepting more than $200 million in bribes. 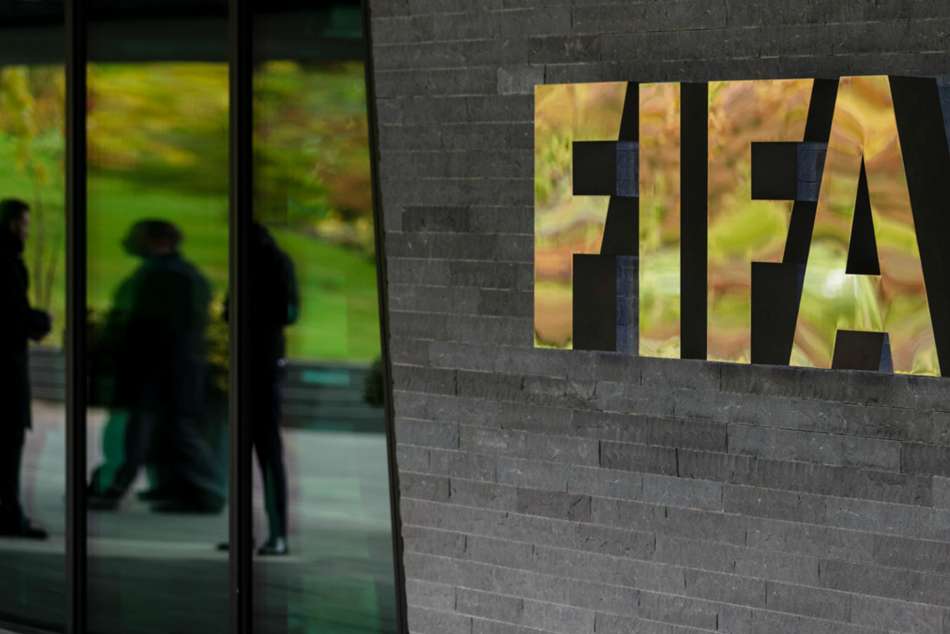 "They are part of a long-standing case, the subject of which is not the 2018/2022 FIFA World Cup bidding process," Qatar's Supreme Committe for Delivery said in a statement.

"Despite years of false claims, evidence has never been produced to demonstrate that Qatar won the rights to host the FIFA World Cup 2022 unethically or by means that contravened FIFA's strict bidding rules.