Bengaluru/ Abu Dhabi, February 1: Almoez Ali made history as Qatar triumphed against Japan to claim their first Asian Cup title with a 3-1 final win on Friday.

Tournament top-scorer Ali took his tally to a record-breaking nine goals with a sublime overhead kick before Abdelaziz Hatim then curled in a brilliant second before half-time.

Japan dominated possession after the break yet took their time to forge a response, with Qatar - who had kept six clean sheets en route to the final - finally conceding when Takumi Minamino scored in the 69th minute.

Felix Sanchez's men would not be denied, though, and Akram Hassan Afif punished Maya Yoshida's handball with a coolly taken penalty to clinch the 2022 FIFA World Cup hosts' maiden triumph.

🇶🇦 #Qatar are the #AsianCup2019 winners. Their first ever title! History! pic.twitter.com/ceRMnUwCtL 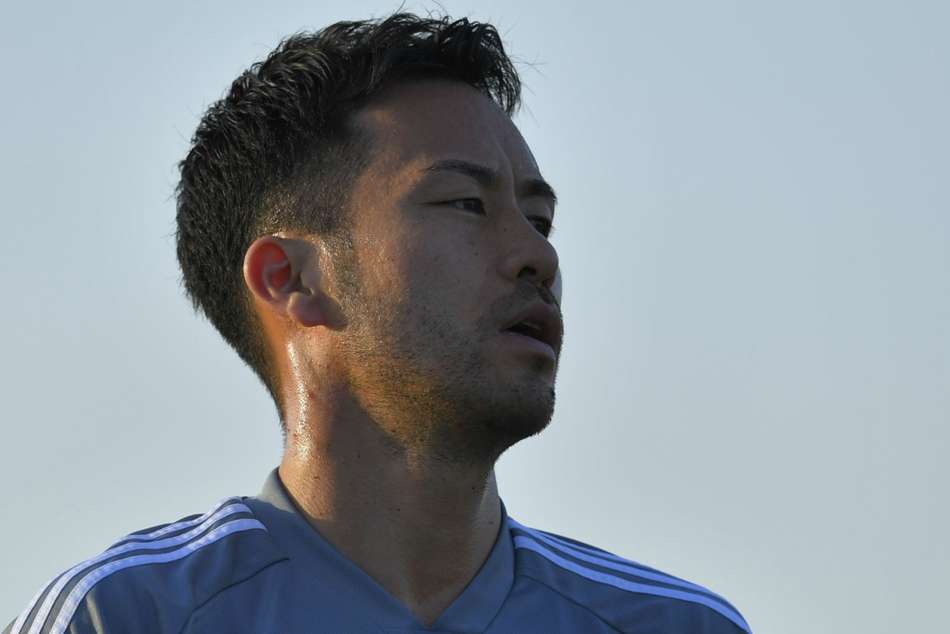 Ali took just 12 minutes to light up the final, controlling Afif's cross with his back to goal to tee himself up for an outrageous volley.

The forward almost added a quick second when he ran through, Yoshida recovering to make a crucial block, but another stunning strike followed when Hatim found the net from 25 yards out.

With Qatar's defence still yet to be breached, Japan had it all to do and almost fell further behind when Hasan Al Haydos hammered against the outside of the post from a tight angle.

Hatim passed up a golden opportunity to seal victory after the interval when he lashed over from close range, while an apparently serious injury to Boualem Khoukhi put a slight dampener on proceedings, and Japan then belatedly broke through.

But the Samurai Blue's comeback bid was cut short when Yoshida handled at the other end and, after referee Ravshan Irmatov confirmed his initial decision with the help of VAR, Afif converted from the spot.

What does it mean? Qatar can make a global impact

Since the turn of the century, South Korea and Russia have both capitalised on home comforts to overachieve at World Cup finals. Qatar, who have never previously qualified for the tournament, may be the next to do. Tight at the back and with the clinical Ali - aged just 22 - in attack, this side can back themselves to cause further upsets.

The forward followed up a semifinal goal against the United Arab Emirates with surely the strike of the tournament to put his team in front. Ali was a threat throughout in a dominant victory for Qatar.

Yoshida made one smart first-half block, but he was at least partly to blame for all three Qatar goals, giving Ali and Hatim time and space to execute breathtaking efforts before conceding a late spot-kick. The Japan defence struggled throughout as their captain failed to inspire on a hugely disappointing day for the Samurai Blue.

Japan have friendlies against Colombia and Bolivia in March before both they and Qatar participate in this year's Copa America tournament in Brazil.