Bengaluru, March 24: Though Marco Asensio most of the La Liga season with a knee injury, glory still came his way after the Real Madrid forward was crowned champion of La Liga's FIFA 20 video game tournament held for charity purpose.

With Spanish League being suspended indefinitely as the world fights the coronavirus pandemic, players traded the pitch for Playstation in an online tournament organised by esports commentator Ibai Llanos and endorsed by La Liga.

Over 170,000 people watched Asensio, playing as Real, beat Aitor Ruibal of Leganes 4-1 in the final, the culmination of a weekend of action involving 18 La Liga sides. 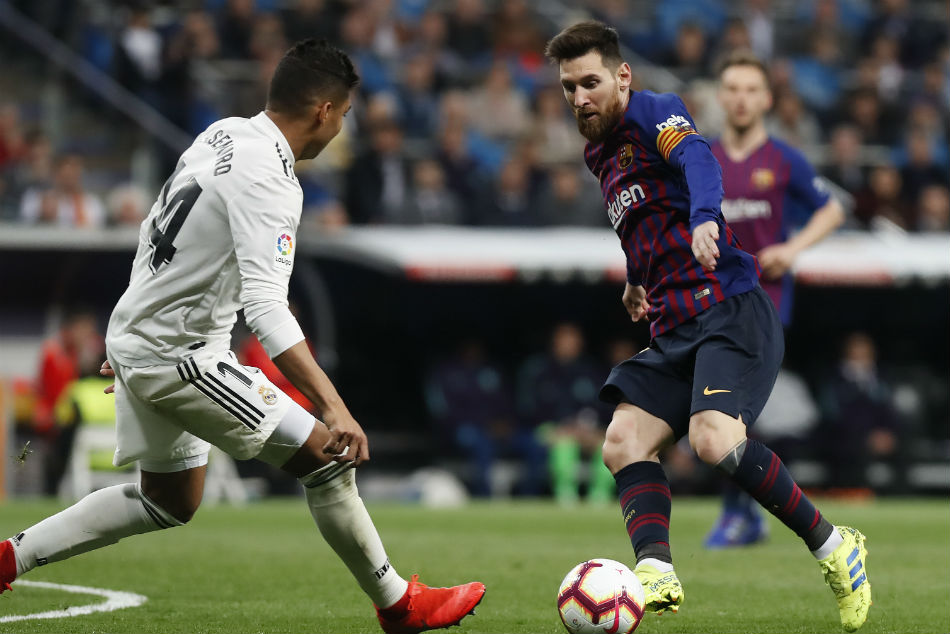 The tournament built on the success of last week's FIFA 20 version of the Seville derby between Real Betis' Borja Iglesias and Sevilla's Sergio Reguilon, also organised by Llanos to fill the void left by the derby which had been postponed. 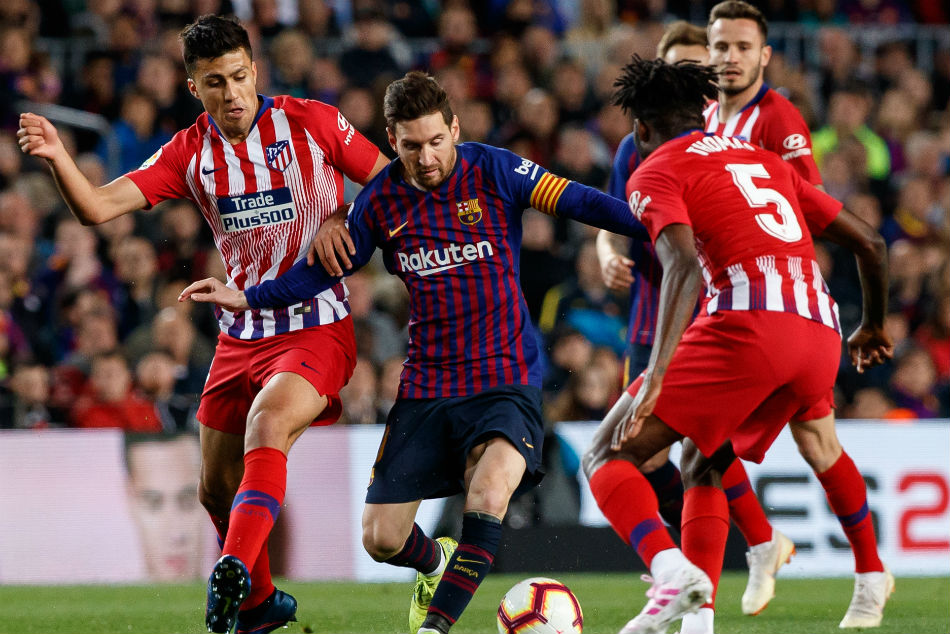 La Liga commentator Miguel Angel Roman joined Llanos in presenting the matches, while players gave interviews afterwards in another move to replicate the feel of a real life match.

The Spanish sports media enthusiastically covered the online tournament, with leading newspapers Marca and AS broadcasting the matches on their websites as well as publishing match reports and live blogs of the games.

La Liga champions Barcelona and Real Mallorca were not allowed to take part in the tournament as their clubs are sponsored by Konami, the creators of FIFA 20's main competitor Pro Evolution Soccer.