Rennes star has time on his side – could Camavinga be Casemiro's deputy at Real Madrid?

Camavinga, 17, is said to have attracted interest from Europe's biggest clubs, including Madrid.

Marca reported on Sunday (March 29) that the teenage midfielder was a preference for Madrid as coach Zinedine Zidane wants to avoid being too reliant on 28-year-old Casemiro.

Camavinga would surely not be expected to match Casemiro immediately, but rather provide Zidane with a back-up option while learning from the 46-time Brazil international. 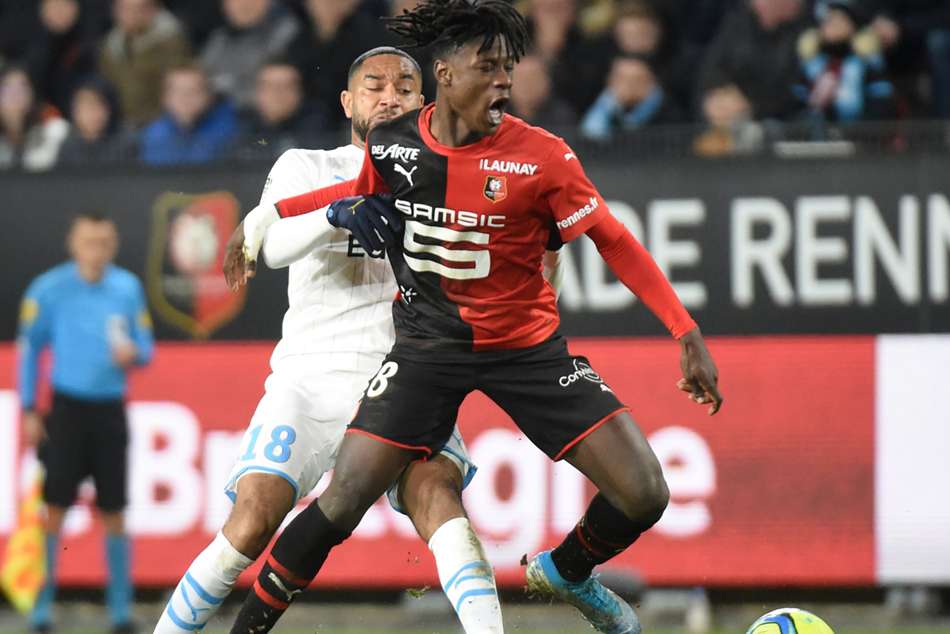 Rumour Has It: Camavinga the preference for Real Madrid amid changes

Using Opta data, we take a look at how Camavinga and Casemiro compare in Ligue 1 and La Liga respectively this season.

Casemiro and Camavinga have each made 25 league appearances this season, although the former has played 108 more minutes.

Yet, while Camavinga narrowly edges Casemiro for passing accuracy (87.7 to 83.8), including more notably in the opposition half (83.3 to 78.8), the Madridista has played 1,521 passes to the Angola-born midfielder's 975. That includes making 379 into the final third, compared to Camavinga's 141. Those numbers must also be put into perspective with Madrid averaging 58.2 per cent possession in La Liga this season, while third-placed Rennes have averaged 49.7 per cent in Ligue 1.

More to come from Camavinga in attack

Goals from midfield are a bonus and Casemiro has struck three times in the league for Real Madrid this season, while Camavinga has netted once for a less prolific Rennes. Casemiro has also taken more shots (26 to 10) and had more 'big chances' (four to one), while creating two to Camavinga's one. Both players have provided two assists in the league this season.

Casemiro is widely regarded as one of the world's best midfielders, and Camavinga could learn plenty from the Brazilian. Casemiro has 218 recoveries in the league this season to Camavinga's 147, but Rennes man has a slight edge in duel success (57.5 to 55.7).

Camavinga has won more tackles (64 to 55), Casemiro has a better success rate (66.3 to 61) and more interceptions (53 to 44), while neither has made an error leading to a shot this season. At 17, Camavinga is supremely talented, and he could thrive given the chance to develop alongside Casemiro.