By Joe Wright
Updated: Wednesday, February 26, 2020, 12:53 [IST]
omnisport-MyKhel Team
Robin van Persie says Mikel Arteta has displayed signs he would become a top-level coach ever since they played together at Arsenal.

Arteta was appointed Arsenal boss in December after the Gunners had endured a wretched final few weeks under Unai Emery and interim head coach Freddie Ljungberg, in which they won just one of 13 matches in all competitions.

The Spaniard has already had an impact on Arsenal's fortunes. They have not lost a match since a 1-2 defeat to Chelsea at Emirates Stadium on December 29 and claimed three consecutive victories last week over Newcastle United, Olympiacos and Everton. 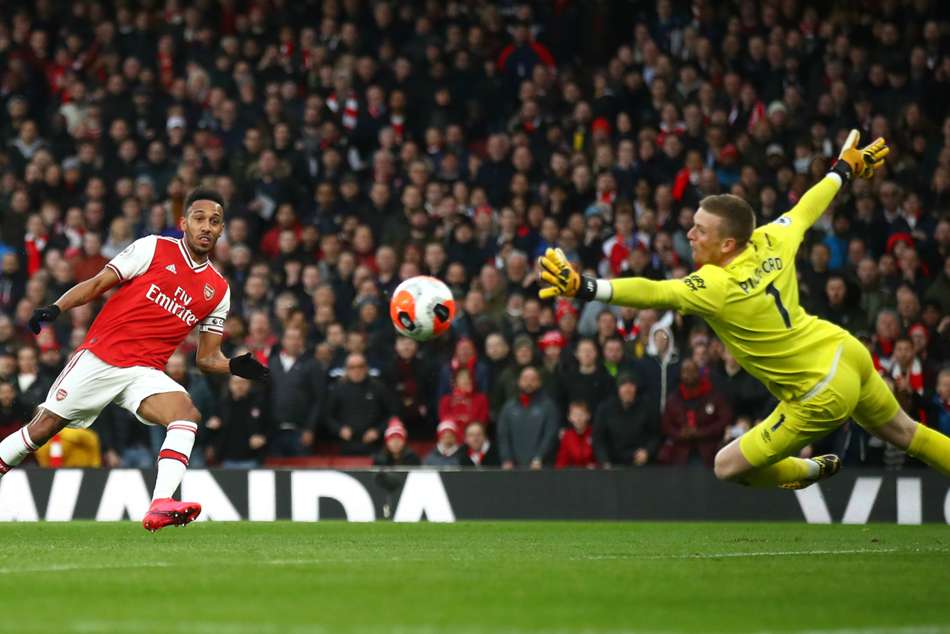 Van Persie played with Arteta in 2011-12 before the former striker left for Manchester United, but that single season was enough to convince the former Netherlands star that his team-mate was a manager in the making.

"I played with him, if I'm correct, for one year. I was the captain for that year; he was our vice-captain. He was constantly talking about tactics, how we should play. He was really good in that way.

"He was a very good player, but he was constantly busy with the team, busy with the atmosphere, the whole team spirit thing was important to him. He invited all of us to his house for a Christmas dinner! He was already then acting like a coach."

Arteta spent three seasons as assistant to Pep Guardiola at Manchester City after retiring from playing in 2016, and Van Persie does not believe he could have had better preparation for the Arsenal job.

"What I like about Mikel is that now, being a coach at Arsenal, a big plus is that he worked with Pep for a few years," he said. "There is no better college.

"With him, you have the feeling that, if you look at Arsenal now, it's going somewhere. He needs time, obviously, to bring his philosophy to the club. He comes across very well in interviews, before and after the game, and I think the Arsenal fans and everyone listening to him has the feeling that he's going places."

Arsenal host Olympiacos in the second leg of their Europa League last-32 tie on Thursday, holding a 1-0 lead from the first leg in Greece. 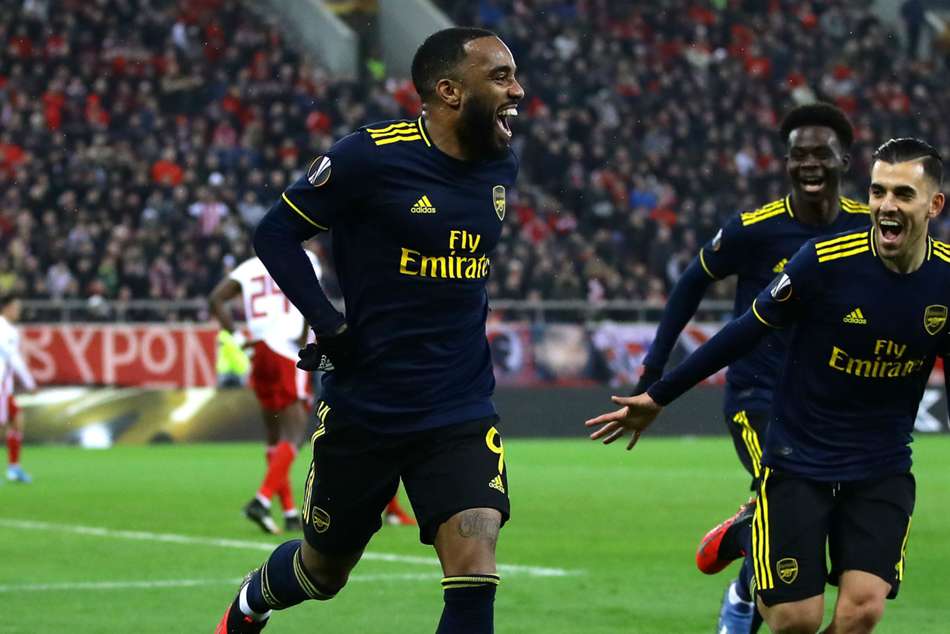