United centre-back Smalling has impressed for Roma, who are determined to make the England international's deal a permanent one in the Italian capital.

"The adaptation [to Italian football] was very easy for him. He's a boy that everyone loves in the club because he is a great professional.

"I would like Chris to stay. We are speaking. I don't know if it is possible because of the situation with Manchester United, but I would like so much for Chris to stay here with us because he is very important.

"He is a great player, a great man with a great attitude every day and for all of these reasons I would be very happy if Chris stays."

Mkhitaryan, a former United team-mate of Smalling, has experienced an injury-interrupted spell with Roma.

However, the attacking midfielder has still managed five Serie A goals and a pair of assists after scoring and creating another in the 4-0 rout of Lecce on Sunday (February 23). 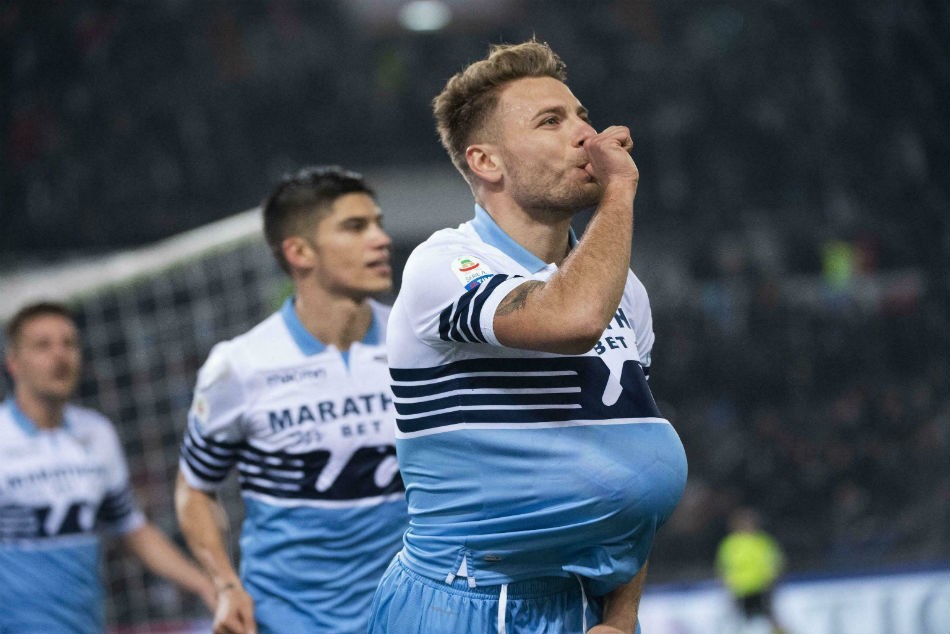 Serie A: Lazio stay on Juve's heels, Roma back winning amid coronavirus lockdown

"Mkhi during this season got some injuries but he is returning now and he is proving his quality," Fonseca said.

"Let's see. He is a player with great decisions on the pitch and I would also like to keep Mkhi in our team."

Roma are fifth in the Serie A standings, three points adrift of Atalanta, who occupy the fourth and final Champions League spot.