Rumour Has It: Barcelona to launch audacious bid to re-sign Neymar, Ter Stegen tempted by Bayern

Neymar left Barcelona for Paris Saint-Germain in a world-record €222million transfer in 2017, but the Brazilian star wants to move back to Camp Nou.

Barca are desperate to make it happen by any means necessary.

Barcelona are plotting an audacious plan to re-sign Neymar from Paris Saint-Germain, according to ESPN.

The report says La Liga champions could invoke a little-known FIFA clause – Article 17 – in order to lure Neymar back to Camp Nou. 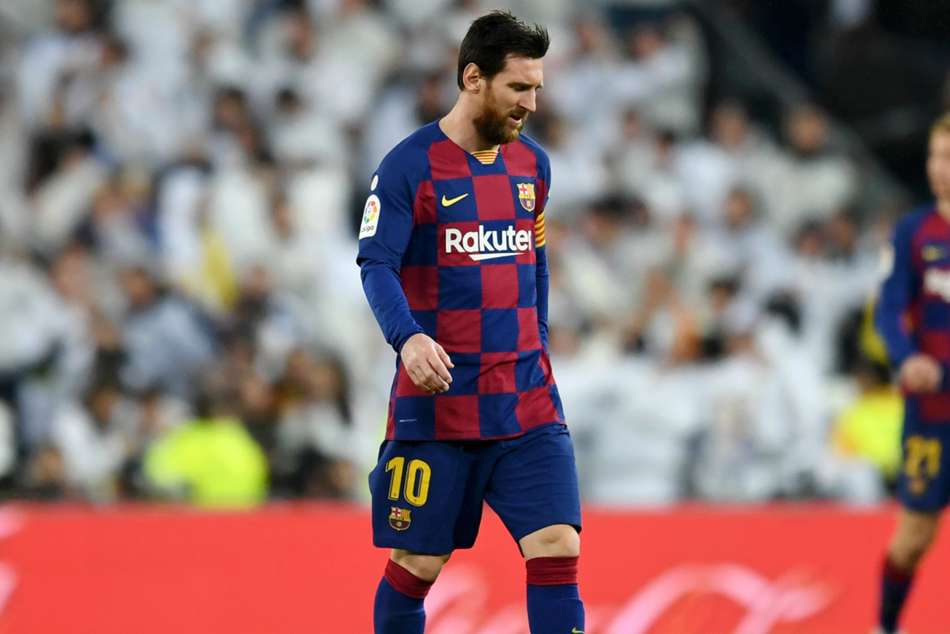 Rumour Has It: Messi contract a Barcelona priority as Neymar says yes

Article 17 states that players can leave their contracts "without just cause" once the three-year protection period ends.

- Marc-Andre ter Stegen to leave Barca? The Germany international has been in contract negotiations with the Spanish giants, however, Sport says he is being tempted by Bayern Munich.

- Sport also claims that Barca have put Antoine Griezmann on the transfer market. It comes as Barca look to sign Inter's Lautaro Martinez at the end of the season, while keeping costs down amid the coronavirus pandemic. Manchester United, PSG, Chelsea and Arsenal are possible suitors for Griezmann. The same publication reports Barca's stars have agreed to take a pay cut to help the club deal with the COVID-19 crisis.

- Gazzetta dello Sport says Arsenal and Tottenham are set to rival Serie A side Lazio for Liverpool defender Dejan Lovren.

- Calciomercato says Mauro Icardi – on loan at PSG from Inter – wants to return to Italy at the end of the season amid strong links to Juventus. The Argentina striker is also open to joining Madrid.

- Inter are working on a renewal to tie down star midfielder Marcelo Brozovic, reports Tuttosport. The Croatia international is contracted until 2022.

- Juve, United and Barca are all tracking PSG's highly rated 17-year-old Edouard Michut, according to Calciomercato.