Rumour Has It: Eriksen to Inter a 'done deal' ahead of Monday medical

By Matt Dorman
Updated: Friday, January 24, 2020, 13:44 [IST]
omnisport-MyKhel Team
Inter and Tottenham have reportedly agreed a fee for Christian Eriksen, who appears set to say his goodbyes in north London.

London, January 24: The Christian Eriksen saga could reach an end point as soon as Monday.

Reports in Italy indicate the midfielder's move to Inter is all but complete and a medical has been scheduled.

Eriksen's uncertain future has troubled Tottenham since well before Mauricio Pochettino's departure, with the Denmark international due to become a free agent at the end of the season.

Eriksen, 27, will undergo a medical in Milan at the beginning of next week, according to various reports in Italy. 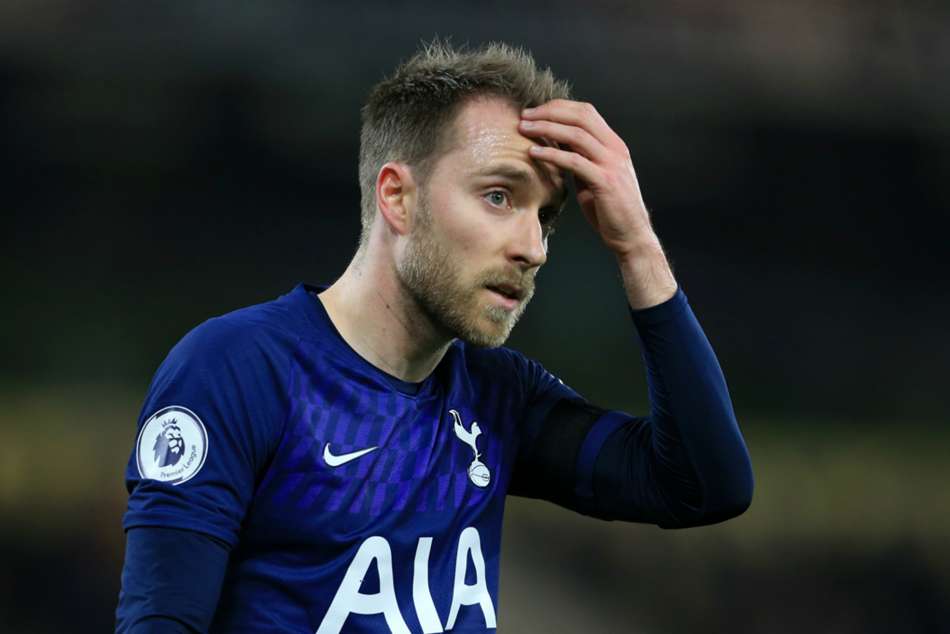 Rumour Has It: Inter to increase offer in bid to seal Eriksen deal

CalcioMercato claims Tottenham owner Daniel Levy has accepted an offer from Inter worth €15million (£12.6m), plus €5m (£4.2m) in add-ons.

Eriksen's new contract will reportedly run through to 2024 as the playmaker looks for a fresh start after growing stale in the Premier League.

If the move goes ahead, he will become Antonio Conte's third signing of the January transfer window after wing-backs Ashley Young and Victor Moses.

- Manchester United could face frustration in their long-running negotiations for Bruno Fernandes, which The Sun says have "collapsed" due to Sporting CP's valuation.

- United, meanwhile, are considering a shock move to bring Boca Juniors striker Carlos Tevez, 35, back to Old Trafford, claims Tuttosport. The Red Devils are in need of attacking reinforcements after losing Marcus Rashford to injury.

- Arsenal captain Pierre-Emerick Aubameyang has given LaLiga giants Barcelona the green light to begin transfer talks, according to Mundo Deportivo.

- Brazilian attacking midfielder Lucas Paqueta asked Stefano Pioli to be left out of Milan's match against against Brescia because he is keen to leave the club, claims CalcioMercato. Paris Saint-Germain are said to be interested.