Rumour Has It: Everton boss Silva on the brink ahead of Merseyside derby

By Matt Dorman
Updated: Monday, December 2, 2019, 12:36 [IST]
omnisport-MyKhel Team
Marco Silva's future is set to be discussed as Everton consider whether to sack their manager before the game against Liverpool.

London, December 2: Marco Silva may be denied the chance to manage in another Merseyside derby.

Everton chiefs will reportedly begin the week with frank talks over the under-pressure Portuguese's future and could choose to sever ties.

The Toffees are due to head to Anfield on Wednesday, fresh from the late 1-2 loss to Leicester City that left the 42-year-old hanging on by a thread. 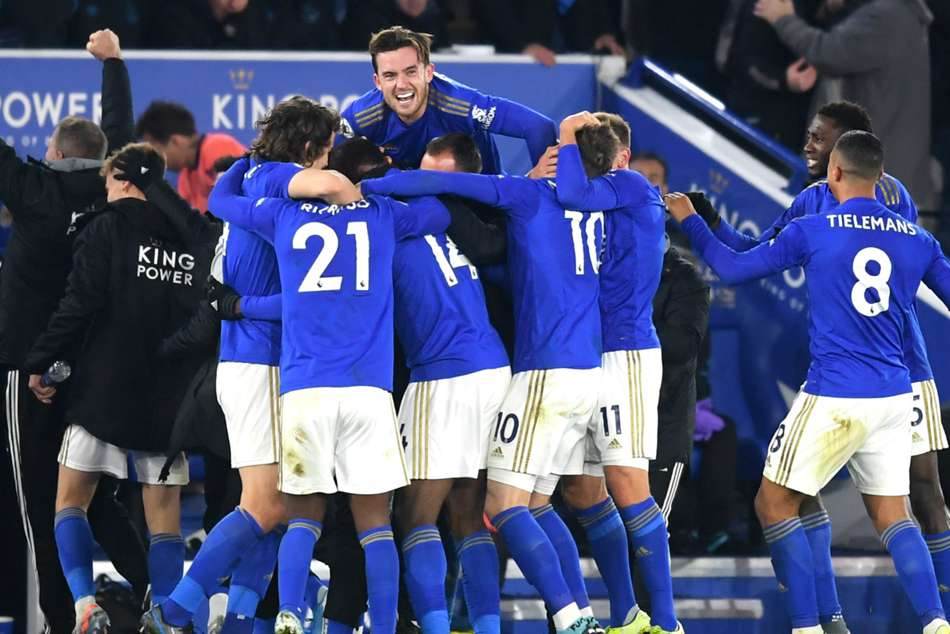 After close to a season and a half in charge, Everton boss Silva could be relieved of his duties on Monday.

Various UK newspaper reports indicate his position will be discussed at a meeting of executives two days out from the midweek clash with bitter rivals Liverpool.

Silva took charge in May 2018 and guided the Goodison Park outfit to eighth in his first season, but results have soured this term.

Everton have lost eight of their 14 Premier League fixtures and sit just above the drop zone.

- Kylian Mbappe has left Paris Saint-Germain waiting for an answer on contract discussions as he prefers to focus on the season at hand, says TF1 programme Telefoot.

- Serie A champions Juventus have started scouting emerging Brescia centre-back Andrea Cistana and will be closely monitoring his performances in December, according to CalcioMercato.

- Goal-shy Milan are preparing to celebrate their 120th birthday on December 15 and hope to mark the occasion by confirming the capture of Zlatan Ibrahimovic, claims Corriere della Sera. The Rossoneri have scored 13 times in 14 league fixtures this term.

- The English and Irish football associations are set to go ahead with a joint bid to host the 2030 World Cup following an encouraging feasibility study, reports The Times.