Rumour Has It: Sancho may stay at Borussia Dortmund beyond this season

London, February 25: Perhaps Jadon Sancho will remain at Borussia Dortmund beyond this season.

Sancho, 19, has been heavily linked with a move to the Premier League after impressing with the Bundesliga side.

But the England winger could yet stay at Dortmund a little longer.

TOP STORY – SANCHO MAY STAY AT DORTMUND BEYOND THIS SEASON

Sancho is happy at Dortmund and an exit in the close season is not certain, according to Ruhr Nachrichten.

The teenager is contracted at the club until 2022 so may at least begin the 2020-21 campaign at Dortmund. 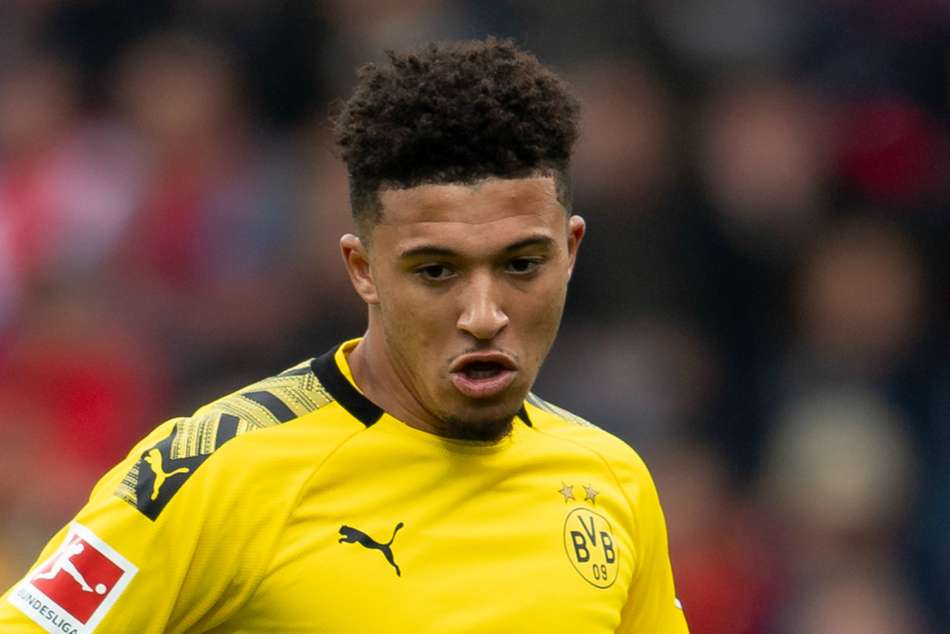 Liverpool, Manchester City, Manchester United and Chelsea are all reportedly interested in Sancho.

- Marcelo Brozovic has done enough to impress Antonio Conte. CalcioMercato reports Inter are ready to begin contract talks with the Croatia international, who is set for a salary increase but could also have his release clause of €60m removed. Brozovic's current deal runs until 2022.

- Could George Clooney be set for a foray into … Malaga? AS reports a group with business links to the American actor are in talks to buy a stake in the Spanish club.

- With his Manchester United contract expiring at season's end, Nemanja Matic appears set for a move from Old Trafford. CalcioMercato reports the midfielder's agents have offered the 31-year-old to Milan, Juventus and Inter.

- Leicester City are considering offering defender Christian Fuchs a new deal, according to the Daily Mail. Fuchs is out of contract at the end of the season.