Rumour Has It: Mourinho to put Tottenham overhaul on hold in January

According to reports, Mourinho will not be spooked into a January spending spree even as Spurs consider selling out-of-contract stars to Premier League rivals.

The head coach does, however, have two England Under-19 internationals in his sights.

Tottenham will make transfer funds available in January but Mourinho is set to put his squad overhaul on hold, according to the Daily Mail.

Christian Eriksen, Toby Alderweireld and Jan Vertonghen can all walk out on the club at the end of the season and chairman Daniel Levy has said he is prepared to make deals with other Premier League teams.

The state of flux has reportedly motivated Mourinho to leave his rebuilding efforts until the campaign is complete, although the former Manchester United and Real Madrid boss remains open to sensible short-term spending. 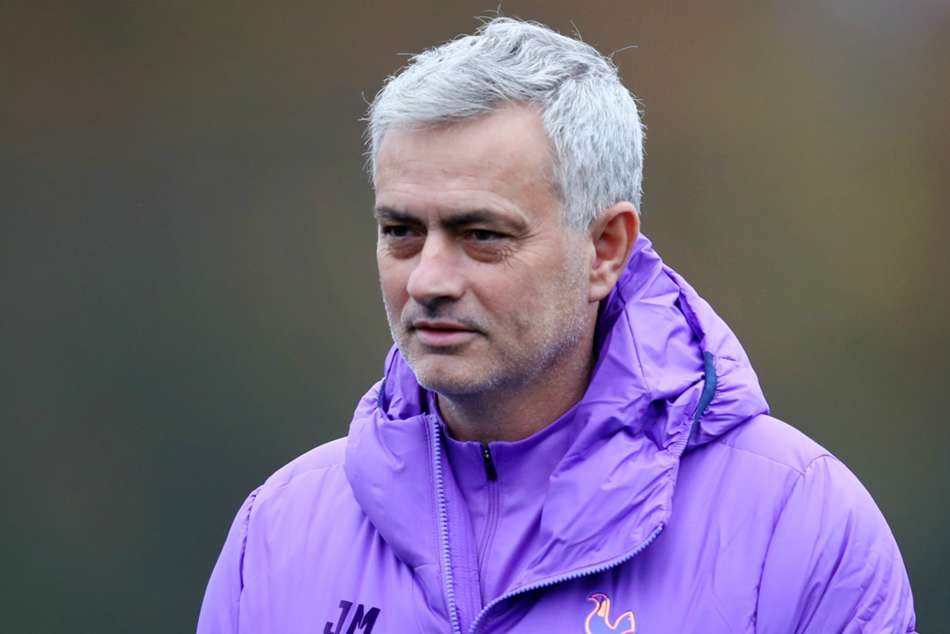 Spurs are said to have scouted Norwich City right-back Max Aarons and West Brom's Nathan Ferguson as they look for a challenger to Serge Aurier.

Jose Mourinho will splash the cash as he aims to improve Tottenham team but he won't go big in January... with West Brom's Nathan Ferguson and Norwich's Max Aarons targets | @SamiMokbel81_DM https://t.co/zdhiewQW3n pic.twitter.com/o1EWH8Xd3J

- Liverpool should announce the capture of Salzburg winger Takumi Minamino before the weekend, writes the the Independent.

- Mikel Arteta appears set to take charge of Arsenal and Manchester City, where he has worked as an assistant since 2016, are "furious" with the Gunners' lack of communication, according to The Guardian. 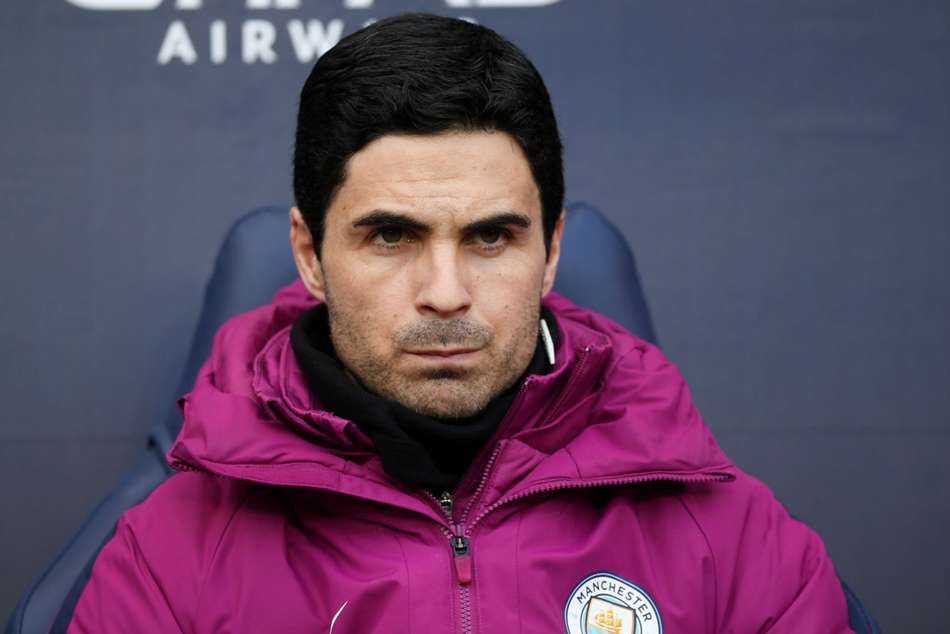 - Managerial movements are happening elsewhere in the Premier League. The Mirror claims ex-Milan and Chelsea coach Carlo Ancelotti has agreed a three-and-a-half year deal worth £11.5million per season with Everton.

- Europe's top clubs are monitoring Paris Saint-Germain centre-back Marquinhos amid a breakdown in negotiations over a contract extension with the Ligue 1 leaders, says Le 10 Sport.

- Bayern Munich are now considering whether to bring forward their planned close-season bid for Leroy Sane after the City winger expressed a desire to join the Bundesliga giants in January, reports Bild.

- Fenerbahce have expressed interest in rumoured Napoli and Schalke target Ricardo Rodriguez, claims CalcioMercato. The Switzerland left-back has started four times for Milan in Serie A this season.