And the Manchester club feel they can prise the 19-year-old to Old Trafford.

TOP STORY – UNITED BELIEVE THEY CAN PIP CHELSEA TO SANCHO

Manchester United are confident they will beat rivals Chelsea to the signing of in-demand Borussia Dortmund star Jadon Sancho, claims The Mirror.

Sancho is reportedly keen on returning to England, where the 19-year-old played for Manchester City's youth team before joining Bundesliga outfit Dortmund in 2017.

Dortmund are apparently willing to offload Sancho at the right price and Premier League giants United believe they can prise the England international to Old Trafford in a deal worth £120million (€142.5m).

- Will Mauricio Pochettino land at Old Trafford? According to journalist Duncan Castles, the former Tottenham manager is determined to take charge of United . His representatives are reportedly confident of convincing United's hierarchy that Pochettino is the right man for the job as Ole Gunnar Solskjaer struggles, with the Red Devils eighth in the Premier League. 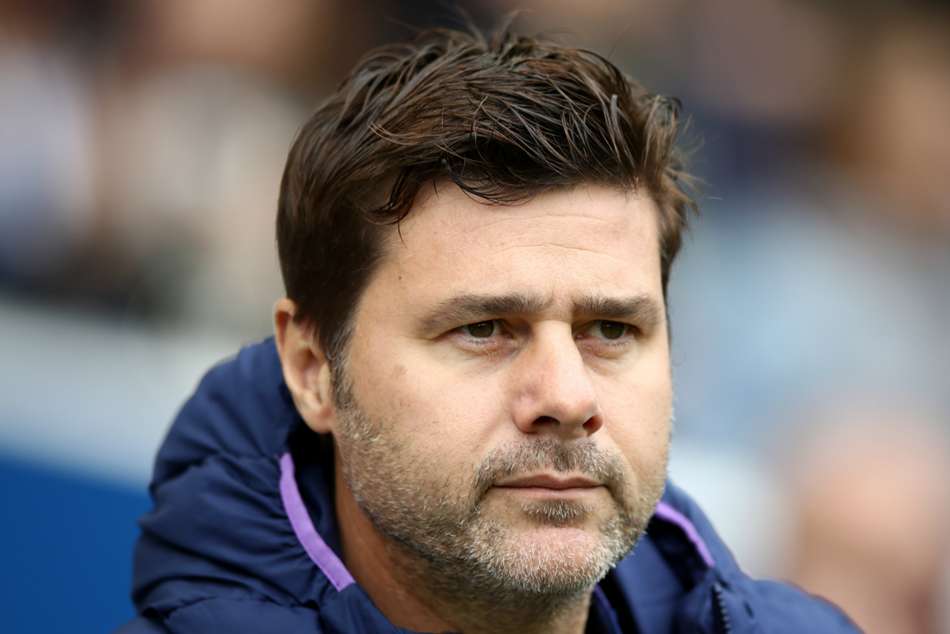 - The Sun reports United are set for a double swoop to sign Aston Villa star Jack Grealish and Leicester City attacker James Maddison . Grealish has reportedly given the go-ahead for a move to Old Trafford, while Maddison has apparently been in talks over a contract extension with Leicester.

- Barcelona have been told it will take €35m to sign Willian Jose from Real Sociedad, reports Marca. Barca are looking to strengthen their attack following long-term injuries to Ousmane Dembele and Luis Suarez.

- According to The Express, Tottenham boss Jose Mourinho is plotting a £120m transfer spree at the end of the season. Benfica defender Ruben Dias is a target, as well as Norwich City's Max Aarons, Bournemouth centre-back Nathan Ake and Leicester full-back Ben Chilwell.

- Stefano Pioli is contracted to Milan until 2021 but the head coach – who replaced Marco Giampaolo at the start of the campaign – is no certainty to continue beyond this season. According to Calciomercato, Elliott Management want Ralf Rangnick but Paolo Maldini is reportedly pushing for former Milan striker and current Ukraine boss Andriy Shevchenko.