London, December 26: Mino Raiola holds all the cards when it comes to Manchester United's transfer plans.

With that in mind, the Red Devils may be forced to pick between the two.

TOP STORY – HAALAND IN, POGBA OUT?

Manchester United are worried signing Salzburg striker Erling Haaland may force Paul Pogba out of the club, according to the Daily Star.

United are interest in-demand sensation Haaland, who has also been linked to Juventus, Borussia Dortmund and RB Leipzig.

Haaland is represented by Mino Raiola, who is also the agent of United star Pogba – previously linked to former club Juve and LaLiga giants Real Madrid. 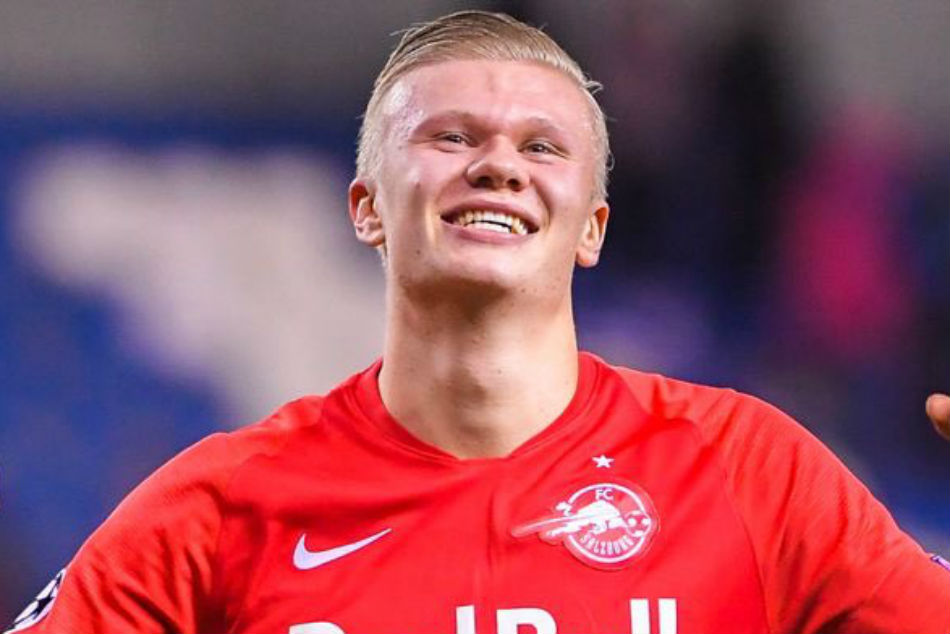 United fear Raiola could throw a spanner in the works as doubts remain over Pogba's future in Manchester.

- Express Sport says Chelsea are unwilling to meet Dortmund's £100million (€117m) valuation of star Jadon Sancho, who has also been linked to United, Liverpool and Madrid. Chelsea are believed to be keeping tabs on Crystal Palace's Wilfried Zaha and Leipzig striker Timo Werner.

- Rangers have made contact with out-of-favour Chelsea striker Olivier Giroud over a possible move to Glasgow, according to L'Equipe. Coming off contract at the end of the season, Giroud has also been linked to Inter.