Rumour Has It: Neymar, Martinez or both? Barcelona's big decision

London, April 1: Neymar, Lautaro Martinez or both? Barcelona may have a decision to make this close season.

Neymar has been linked with a return to Camp Nou, while the LaLiga giants are also reportedly interested in Inter star Martinez.

Barcelona could be forced to choose between the two in the next transfer window.

Barcelona want both Paris Saint-Germain star Neymar and Inter's Martinez but know it will be difficult to land the duo, according to Sport.

It reports landing Martinez is shaping to be easier as Inter are willing to accept players as part of a deal. 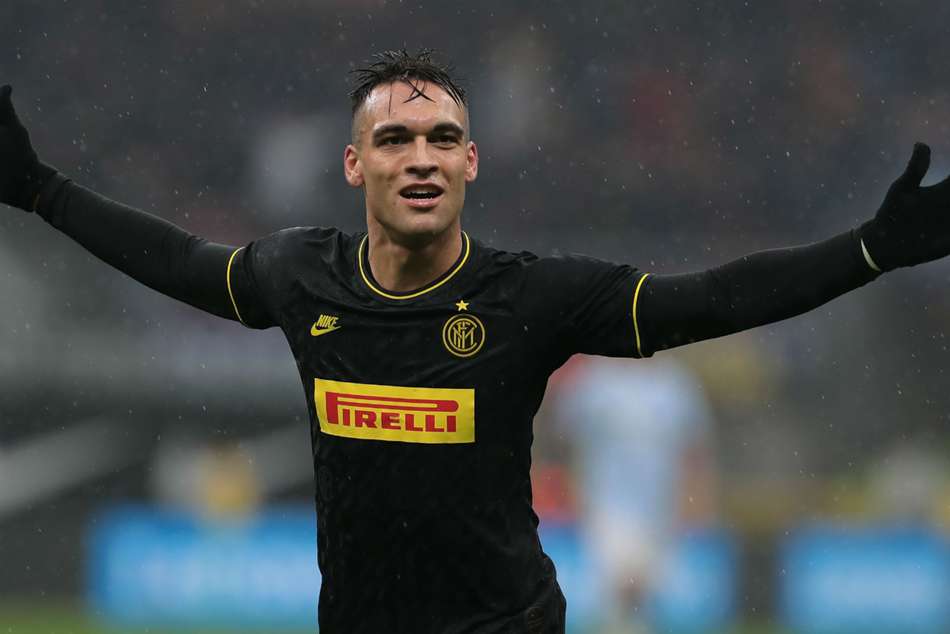 Martinez has scored 16 goals in 31 games for Inter this season, while Neymar has netted 18 times in 22 appearances for PSG.

- Manchester United could be turning to an old target. ESPN reports the Premier League club are prepared to make a bid for Juventus defender Matthijs de Ligt if the Serie A giants are open to a sale this close season.

- Harry Kane's future at Tottenham seemingly remains unclear. But The Daily Mail says Spurs are confident of keeping the forward, who said on Monday he would not stay at the club just "for the sake of it".

- It looks like Jadon Sancho to Liverpool will not be happening. The Mirror claims the Premier League leaders are not targeting the Borussia Dortmund star, leaving United and Chelsea as the English clubs still in the chase.

- Where will Philippe Coutinho end up next season? Sport reports Leicester City are interested in a loan deal for the playmaker, who is on loan at Bayern Munich from Barcelona. Staying at Camp Nou and Sport says Barcelona are considering a move for Layvin Kurzawa, who is out of contract at PSG at season's end, as a back-up to Jordi Alba.

- Edinson Cavani is also out of contract at the end of the season at PSG, but CalcioMercato reports the Uruguayan striker will not be joining Atletico Madrid, the club he has been linked to.

- With Alexis Sanchez set to return to Manchester United from his loan spell at Inter, The Sun reports the club will be forced to pay the attacker a £1.1million loyalty payment.