Rumour Has It: Guardiola has break clause in Manchester City contract

London, December 13: Murmurs about Pep Guardiola's potential departure from Manchester City are not going away.

Recent reports have suggested the successful Catalan could look to leave the Etihad Stadium at the end of the season.

It now appears Guardiola has the power to make that happen.

An exit clause in the contract Guardiola signed last year gives the two-time Premier League winner the chance to leave City at the conclusion of the campaign, reports the Daily Mail.

Guardiola's deal, which he renewed in May 2018, runs through to 2021, but it seems he will have a decision to make when the club's title defence comes to a close.

City have formulated contingency plans, according to the report, and are "known to be admirers" of former Tottenham manager Mauricio Pochettino.

Guardiola, 48, has been linked with a return to Bayern Munich but last month said he was "open" to signing another contract extension with City.

- Manchester United missed out on Liverpool-bound Takumi Minamino because the Old Trafford club were unaware of a £7.25million exit clause in the winger's Salzburg contract, says the Mirror.

- Bundesliga side Borussia Dortmund want to keep Jadon Sancho in January but Ole Gunnar Solskjaer's United are confident of pushing through a transfer for the England international, claims the Mirror.

- Inter are monitoring Argentinian attacking midfielder Rodrigo De Paul but are not prepared to meet Udinese's €35m asking price, according to CalcioMercato.

- Carlo Ancelotti is set to fly to London for talks with Everton as the managerless Merseysiders look to beat Arsenal to the ex-Napoli boss, says the Sun. 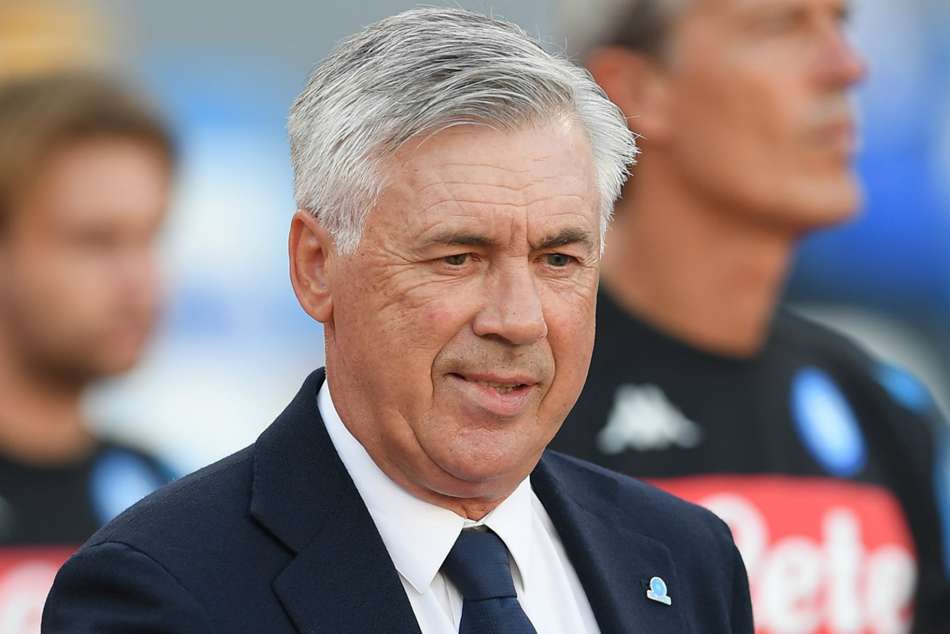 Rumour Has It: Everton to open talks with Arsenal-linked Ancelotti

- Ivan Rakitic appears set to stay at Barcelona after all. The midfielder wants to continue at Camp Nou after breaking back into the starting XI over the past four matches, reports Marca.