Rumour Has It: Spurs close to landing Piatek as Kane replacement

London, January 10: Tottenham appear close to landing a replacement for Harry Kane, while Thomas Lemar could also be set for the Premier League.

Kane needs surgery on his left hamstring and is not expected to return to training for Spurs until April.

It seems the Premier League club are nearing a move for Milan forward Krzysztof Piatek, although there are contrasting reports over the status of the deal. 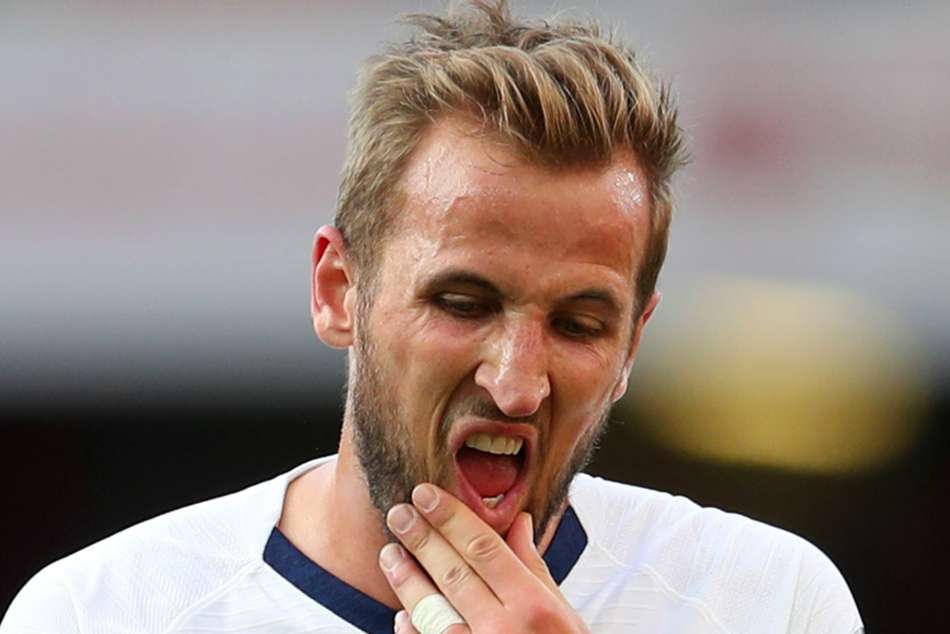 What Tottenham and England can do to cope without Kane

And, Atletico Madrid midfielder Lemar could also be heading to London.

Tottenham have agreed a deal worth £28million (€32.95m) for Piatek, according to The Sun.

However, the Mirror reports Spurs have had a loan bid for the 24-year-old Poland international rejected, although talks are continuing.

After netting 11 times in 21 games for Milan last season following a January move from Genoa, Piatek has four goals in 18 this campaign.

- Chelsea and Tottenham are both trying to sign Atletico's Lemar on loan until the end of the season, according to The Telegraph. Lemar is linked with an Atletico exit after just nine LaLiga starts this season.

- While Christian Eriksen's possible Spurs exit will dominate headlines this month, it appears the midfielder will not be heading to Old Trafford. Sky Sports reports Manchester United have ruled out making a bid for the Denmark international this month.

- Searching for a right-back, Tottenham are keen on signing Barcelona's Nelson Semedo, according to the Mirror. The position has been a problem for Spurs since Kieran Trippier's off-season move to Atletico.

- Javier Hernandez's stay at Sevilla could be coming to an end. Marca reports the club could let the forward, who has one goal in nine LaLiga games this season, leave amid apparent interest from LA Galaxy.

- Leicester City are trying to sign Juventus defender Merih Demiral, according to the Mirror. Manchester City and Everton are also reportedly interested in the Turkey international.

- Piatek aside, there may be other moves at Milan. La Gazzetta dello Sport journalist Nicolo Schira says Roma are interested in Suso and Cengiz Under could be heading to San Siro, while Milan are still eyeing Inter's Matteo Politano.

- Could David Moyes and Marouane Fellaini reunite for a third time? Sky Sports reports Moyes' West Ham are interested in signing the Shandong Luneng midfielder, who played under the Scot at Everton and Manchester United.