Serie A fate to be known on May 28

Bengaluru, May 27: The Italian Serie A's hopes of following Bundesliga and La Liga back onto the pitch will be decided on Thursday (May 28) in a meeting with the Italian government which will determine the fate of the season.

Sports Minister Vincenzo Spadafora will tell representatives from the Italian football federation and Lega Serie A if the health conditions are right to return to action after nearly three months.

The season has been on hold since March 9 when it was halted as the novel coronavirus (COVID 19) infections spread rapidly in Italy. The pandemic has killed almost 33,000 people in the country.

Clubs returned to group training on May 19 but competitive action remains suspended until mid-June and there were reports that it could be completed by August 20. 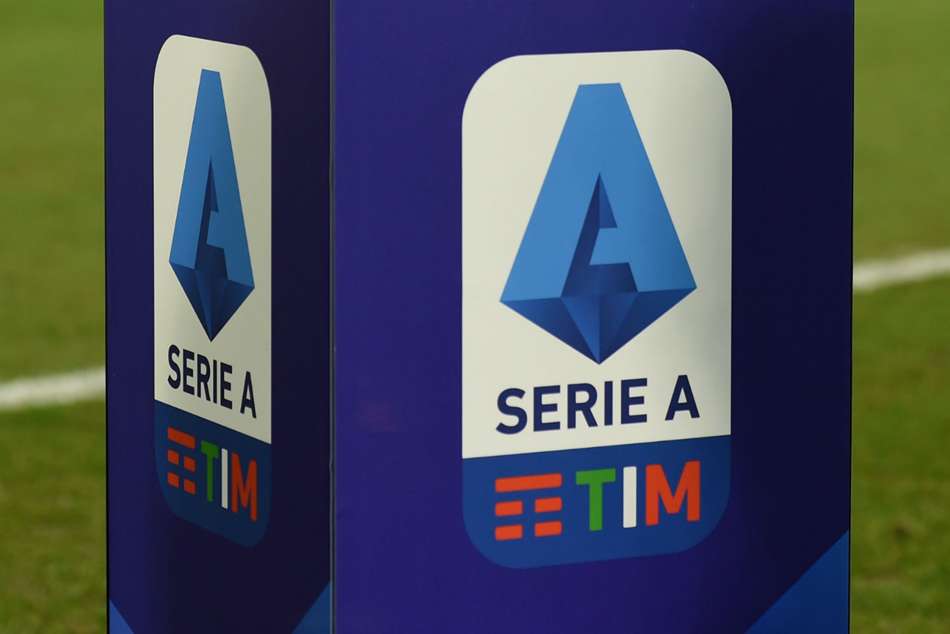 Serie A to be completed by August 20

The indications are that Spadafora and the government's Scientific Technical Committee will agree to both implementing a health protocol and to resume the season.

The league wants competition to resume on the weekend of June 13-14, starting with four postponed fixtures - Atalanta-Sassuolo, Verona-Cagliari, Inter Milan-Sampdoria and Torino-Parma.

They hope the season will resume fully on June 20, with the goal of awarding the league title, defining promotions and relegations, before playing Italian Cup semi-finals, with the final in early August.

The closing stages of the European club competitions could also be played in August. Three Italian clubs are still in the Champions League and two in the Europa League.

But not everyone agrees with a return to the pitch and the packed schedule required with teams needing to play three matches a week, in hot summer conditions.

Brescia and Torino, situated in the northern regions of Lombardy and Piedmont respectively, which accounted for nearly 60 per cent of Italy's COVID-19 deaths, have consistently opposed to a return.

The 'Plan B' will also be analysed at the Lega Serie A meeting, a format with short play-offs to determine the title, European places and relegation, if the season is again suspended, or all the matches not played.

Another issue to be solved is that of players' contracts and whether they can be extended to complete the season beyond its natural expiration.