Bengaluru, October 14: Sevilla FC extended support to La Liga for their programme in Anantapur by providing the youth from disadvantaged regions with official
jerseys.

The programme, started as a joint initiative by La Liga Foundation, La Liga women's football department and the Vicente Ferrer Foundation, aims to develop football in the most deprived communities of Anantapur by providing access to education and football training to the youth there.

Sevilla has been prioritising the Indian market as a part of their growth strategy since several years. Earlier this year, the club signed a landmark deal with Bengaluru FC to reinforce Sevilla's presence in the Indian market and make an impact on the football industry in India. 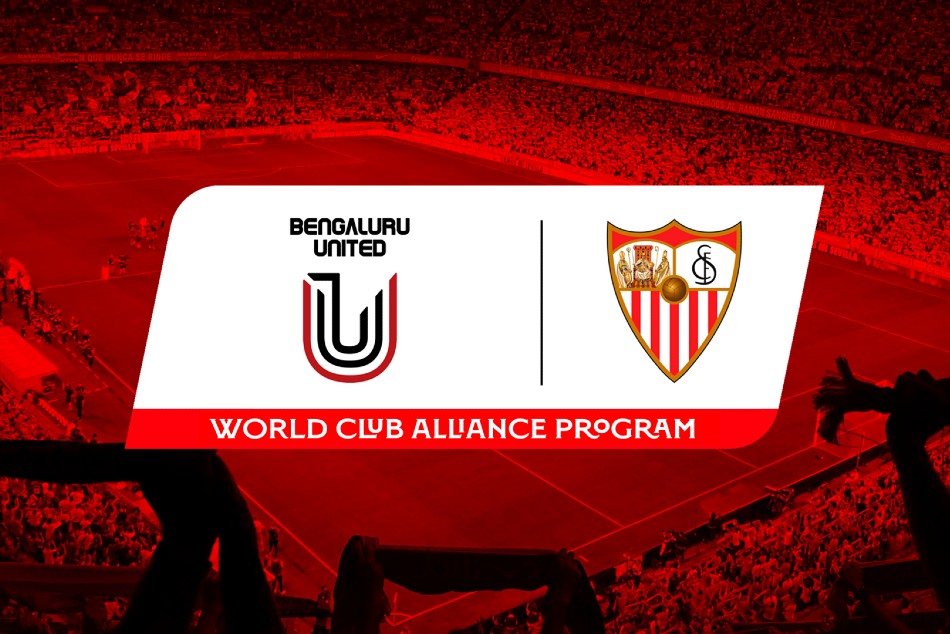 In the period since then, both the clubs' work has been recognised and awarded Best Internationalisation Strategy in 2021 by the prestigious World Football Summit Awards.

Sevilla has also been actively involved in several La Liga projects in India, especially with the La Liga Football Schools. 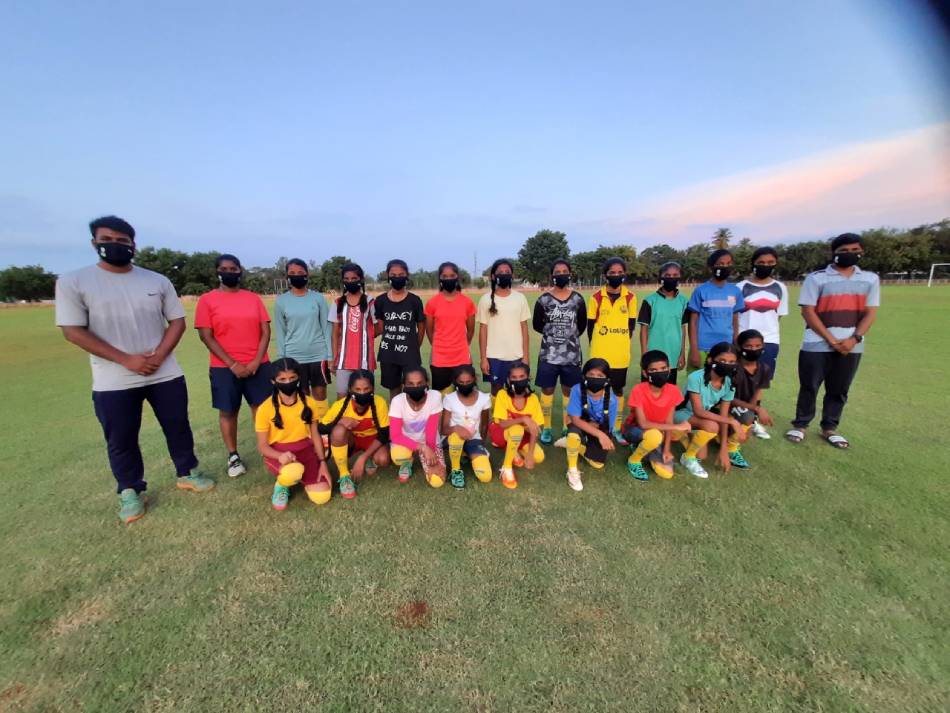 Speaking about the initiative, La Liga India Managing Director Jose Antonio Cachaza said, "Developing youth and grassroots level football has been an important mission for La Liga in India and we got into the project in Anantapur with Vicente Ferrer Foundation and the La Liga Football Schools for that. Sevilla has been collaborating with us on our grassroots work here since several years and the success of these initiatives is very inspiring."

Sevilla president Jose Carmona, shared his sentiments, "We, at Sevilla, have been investing into India as part of our internationalisation strategy since a few years now and it has been very promising so far. The rate at which the sport is growing in this country showcases the potential and talent Indians have. This initiative for La Liga's work in Anantapur is a small token of our appreciation and recognition for the
work being done and talent being nurtured there." 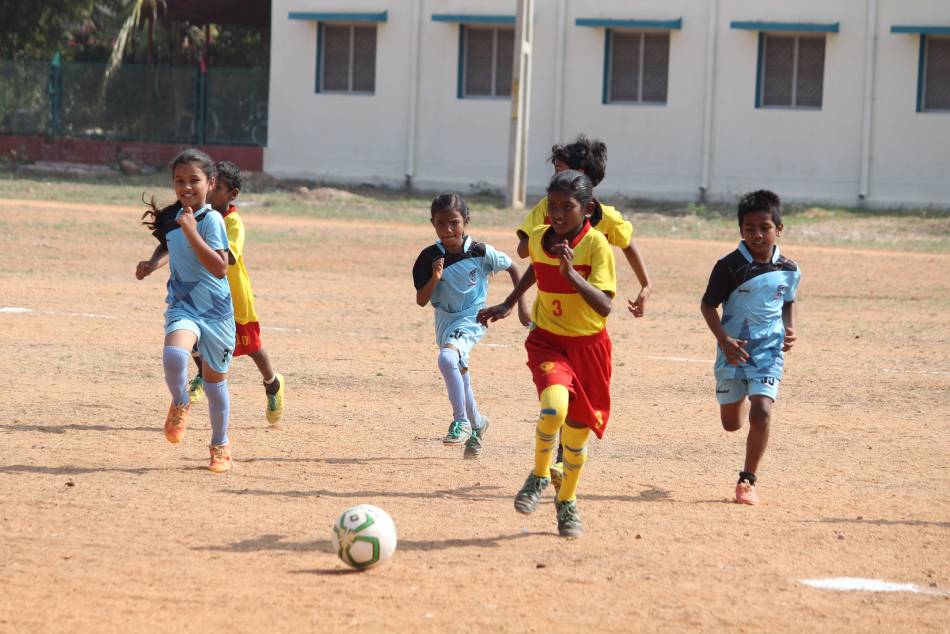 It also includes training and exchange of knowledge for coaches and administrative staff in order to build the sport from grassroots level in the community.

In the three years since the programme started, La Liga has undertaken several major initiatives to provide support like organising specialised training sessions for the youth and staff with experts from Spain, providing monetary and non-monetary assistance during the COVID-19 pandemic and more.