London, Jan 22: Sergio Aguero stepped off the bench to secure a 1-0 win for Manchester City after Dean Henderson had threatened to frustrate the Premier League champions at Bramall Lane.

It needed the introduction of Aguero, who surpassed 250 goals for City in the 2-2 draw with Crystal Palace last time out, to get the job done for Pep Guardiola's side, with Kevin De Bruyne once again supplying the ammunition. 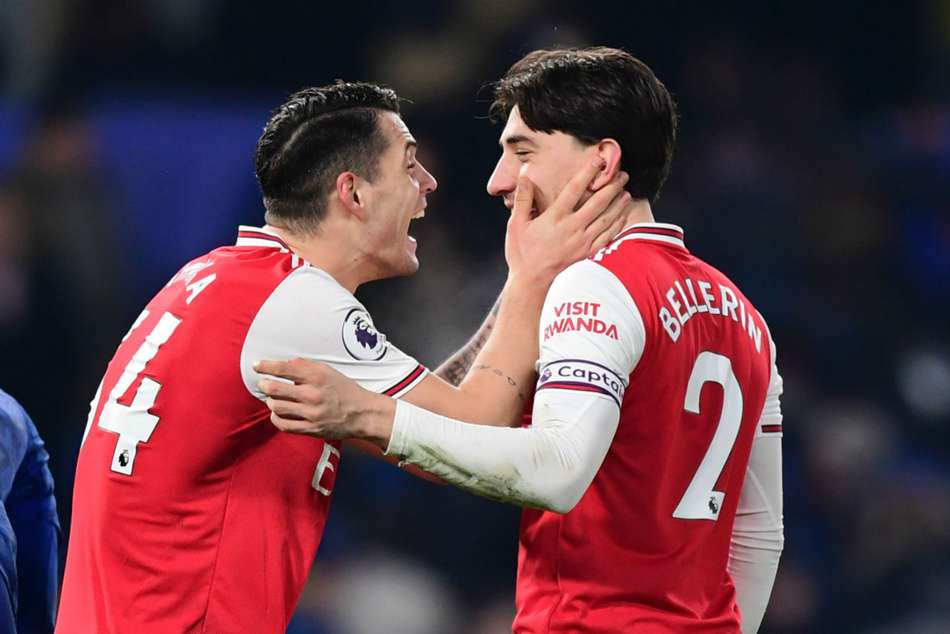 Further comfort for the visitors came in seeing the return of Aymeric Laporte to the starting line-up for the first time since August following a knee injury, his presence contributing to a clean sheet that represents somewhat of a rarity for City these days.

The result puts City 13 points behind champions-elect Liverpool, who have two games in hand.

United carved their visitors open early on but Billy Sharp failed to pick out a team-mate after being set free by Oli McBurnie's pass.

There was a moment of concern for Laporte when he went down under a strong challenge from Muhamed Besic, who was booked, although the Frenchman was soon back to his feet.

He might have been jumping for joy had Henderson not produced a stunning stop to deny a disbelieving Sterling, who really ought to have converted from Riyad Mahrez's pass.

The Blades goalkeeper was alert again to thwart Nicolas Otmanedi, who executed an eye-catching bicycle kick as City stepped up the pressure.

And after Mahrez had been felled by Chris Basham in the box, Henderson continued his one-man resistance as he leapt to his right to push away Jesus' spot-kick, albeit he had clearly come off his line.

The hosts continued to hold firm in the second half, surviving a scare when Rodri's flicked header from De Bruyne's corner dropped wide of the far post.

It was not all one-way traffic and Lys Mousset's clever back-heel attempt after Ederson had tipped Basham's cross into his path tested the Brazilian's reflexes.

Guardiola hauled off Jesus and threw on Aguero in the 67th minute to show his fellow striker how it is done, with the City legend responding by tapping in De Bruyne's pinpoint delivery six minutes later to seal the points.

What does it mean? Hard work but job done for City

The Premier League title has long since been prized from City's grasp, but Guardiola's high expectations remain and a strong finish to the season will help to alleviate some of the pain of missing out this time around. It was hard work, but Chris Wilder's warriors have proven a tough task for many opponents.

Such was the brilliance of Henderson's performance that there was almost an air of inevitability about him saving Jesus' penalty. Then again, the striker has now missed three of his five attempts in the top flight.

Jesus fluffs his lines That supposed air of inevitability would surely not have been present had Aguero been the man standing over the penalty. And that may be Jesus' biggest problem – it's not that he isn't good, because he clearly is; it's that he is not Sergio Aguero. When he fails to score, misses a penalty and then comes off and watches on as Aguero promptly finds the net, that fact only becomes more apparent.

Knockout competitions take centre stage for City, who continue the defence of their FA Cup and League Cup titles against Fulham and Manchester United respectively, not returning to Premier League action until next month's trip to Tottenham. For the Blades, it is back-to-back trips to south London to face Millwall in the FA Cup and then Palace in the top flight.