The Blues had responded to their 3-2 defeat to West Ham on July 1 with back-to-back wins over Watford and Crystal Palace but were easily second best in south Yorkshire.

David McGoldrick's first Premier League goal and a header from Oli McBurnie saw the Blades take command in the first half.

The visitors dominated possession but did nothing with it in a dismal display, their misery compounded as McGoldrick doubled his tally 13 minutes from time.

United leapfrog Wolves into sixth place, having played a game more. Chelsea are six points ahead in third but remain only a point above fourth-place Leicester City and two ahead of Manchester United in fifth. 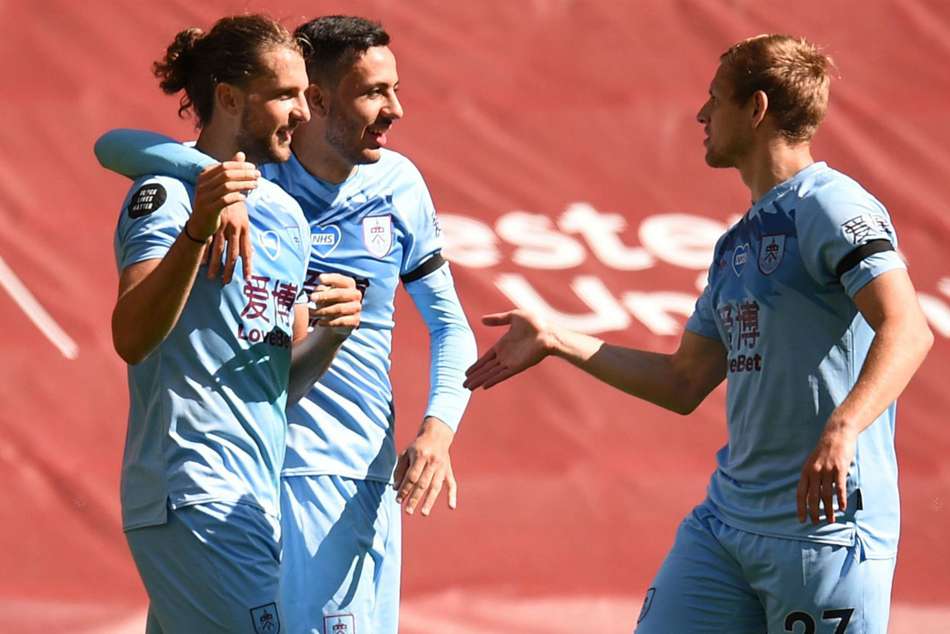 McGoldrick ended his wait for a top-flight goal in the simplest of fashions as he hammered home the rebound from point-blank range after Kepa Arrizabalaga had reacted well to McBurnie's deflected volley.

Fifteen minutes later, McBurnie was not to be denied as he headed Enda Stevens' left-wing cross into the bottom-left corner after the Blades cut through a lackadaisical Chelsea defence.

Dean Henderson did well to preserve the two-goal advantage, getting down low to keep out Reece James' drive.

Chelsea offered precious little as an attacking force despite controlling the ball, with the introduction of Olivier Giroud in the 66th minute failing to spark a revival.

McGoldrick made sure there would be no comeback as he pounced on a dreadful error from Antonio Rudiger, with Lys Mousset spurning a gilt-edged chance to make it 4-0 in a rare mistake from a home side excellently positioned to play at least in the Europa League for the first time.

2 - McGoldrick and McBurnie are only the second duo with the surname prefix 'Mc' score in the same Premier League game for the same side, the others being McArthur and McManaman for Wigan in May 2013. Hammer. pic.twitter.com/tSvZwR2Fp2

What does it mean? Anxious times for Chelsea

With Leicester visiting relegation-threatened Bournemouth on Sunday and United hosting Southampton a day later, Chelsea could find themselves in fifth by Monday.

That could still be enough for Champions League football depending on the result of Manchester City's appeal against their ban. However, Lampard will not want to put their fate in the hands of the Court of Arbitration for Sport and the limp nature of this defeat will be a concern with Liverpool and Wolves among their final three opponents.

McGoldrick ended his wait for a Premier League goal with his 42nd shot of the season and his impressive display was worthy of the second that came his way late on.

It was an abject performance from the Blues, but they were especially bad at the back, with their defensive efforts in stark contrast to those of Wilder's side.

Chelsea welcome relegated Norwich City to Stamford Bridge on Tuesday before the Blades could impact the Champions League race further when they visit Leicester City on Thursday.