Solskjaer tips Greenwood for England after brace against Bournemouth

London, July 4: Mason Greenwood took his Premier League tally to eight goals with a brace on Saturday and Ole Gunnar Solskjaer has tipped the Manchester United youngster for a future England call-up. 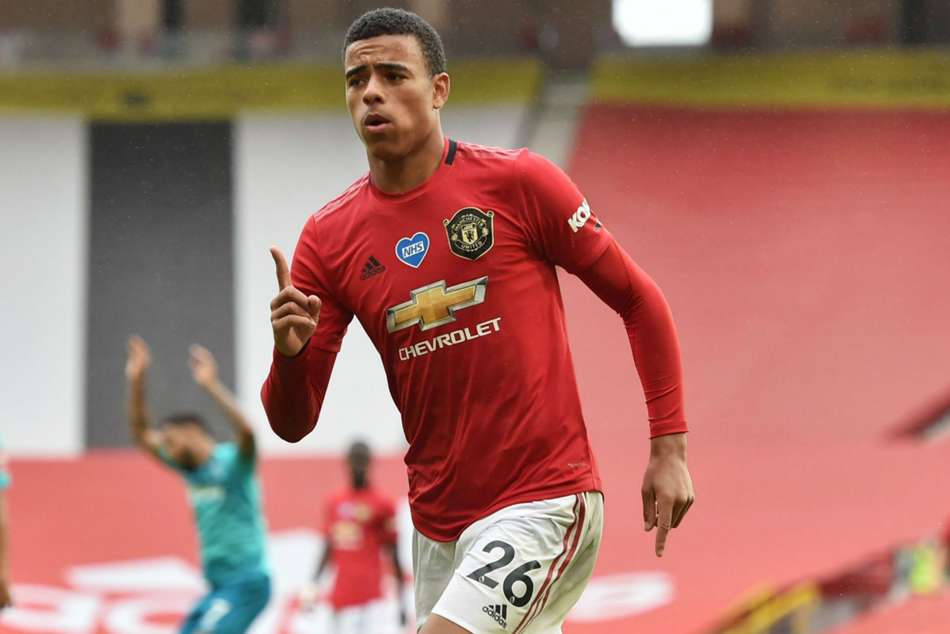 The 18-year-old produced clinical finishes in either half as United thrashed Bournemouth 5-2 to move into the Premier League's top four.

Only Michael Owen, Wayne Rooney and Robbie Fowler have scored more Premier League goals in a season while aged 18 or younger and that trio all went on to feature for England on multiple occasions.

Bradford-born Greenwood has represented his country at various youth levels, debuting for England Under-21s last September, and Solskjaer believes he is on track to make the step up to Gareth Southgate's senior side.

Asked if he was "a future England striker", Norwegian Solskjaer told BBC Radio 5 live: "Definitely, if he keeps on developing.

"We'll do our best to develop him. I'm just worried about him playing for Man United, not England.

"There might be some Norwegian blood in there, I don't know! I don't think so."

5 - The top five most goals by players aged 18 or younger in a single Premier League season. Famous. pic.twitter.com/DAyn9SD9Jy

"He's an exceptional finisher, he can score right foot, left foot. If he can learn how to head a ball he'll be the complete striker."

United are now unbeaten in 16 games in all competitions, a streak that dates back to a home loss to Burnley on January 22.

This latest victory saw United displace Chelsea in fourth ahead of the Blues' game against Watford later on Saturday, yet Solskjaer insisted there is still a long way to go in the race for Champions League qualification.

"I don't think anyone worries or cares about that now, we've got so many games left," he said.

"Five games left - we know we have to focus on every single one of them at one time because you can only beat the team you're playing against.

"The next one is [Aston] Villa, we'll have a good look at them tomorrow and recover and prepare for that one."