London, May 23: Son Heung-min and Mohamed Salah shared the Premier League Golden Boot award after the respective Tottenham and Liverpool stars finished on 23 goals each.

Tottenham forward Son edged ahead of Salah in the race for the top-flight top scorer's accolade as the South Korea international fired in twice in a 5-0 rout of Norwich City at Carrow Road on Sunday, as Spurs confirmed their place in next season's Champions League.

Hoewever, Salah got back level with Son when he scored in the 84th minute at Anfield as Liverpool defeated Wolves 3-1, but that win was not enough to secure the Premier League title, which went to Manchester City after their dramatic 3-2 comeback victory over Aston Villa.

Son became the first Asian player to win the Premier League Golden Boot, while Salah has won the award for a third time. The Egypt forward also scooped the Playmaker of the Season award, having assisted a league-high 13 goals.

Antonio Conte came into special praise after the game from Son, who expressed his amazement at winning the personal accolade in the English top flight.

"Until my goal I was really frustrated that I missed big chances. I told the players I missed the easiest chances and scored one of the toughest ones. 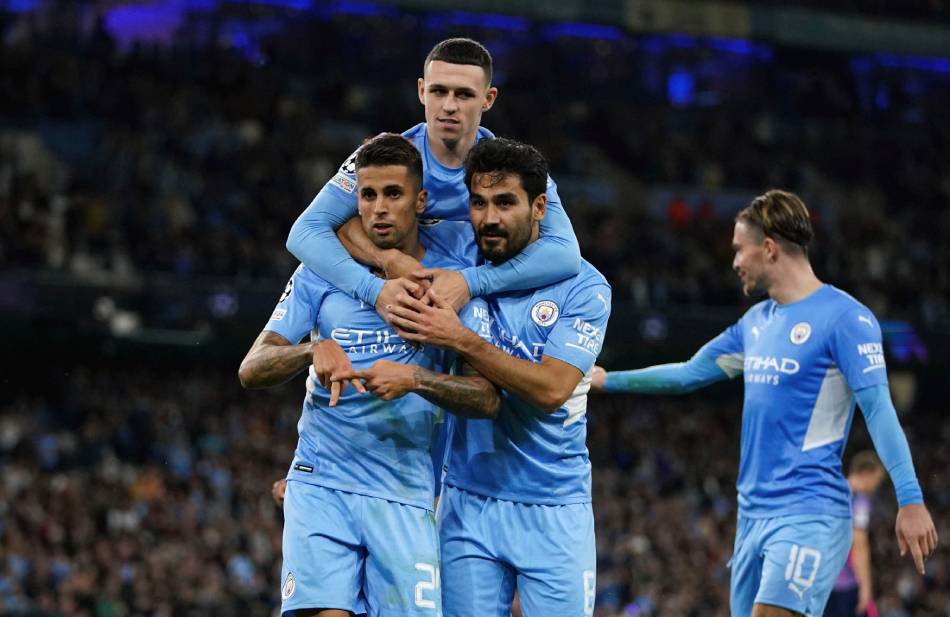 "I didn't give up. I wanted to score today. The team helped me a lot at half-time. They wanted to help me, you could see it today.

"This season was a great lesson. Next season we can look forward to the Champions League. Everyone deserves to be there.

"Conte gives us so many different things. Before he came here nobody believed we’d reach the Champions League."

On Son's achievements, Conte said to Sky Sports: "It's a magnificent achievement for him. I think Sonny felt a bit of pressure to reach this achievement but we are very happy for him.

"Today we had two targets. The first was to get into the Champions League and then to try to help Sonny to become top scorer and so we're very happy."

Meanwhile, Salah added a third Premier League Golden Boot to his name, having topped the charts with 32 goals in the 2017-18 campaign before sharing the award with Sadio Mane and Pierre-Emerick Aubameyang the following campaign (22 goals each).