Bengaluru, August 4: Spain's World Cup-winning captain and goalkeeper Iker Casillas has decided to hang up his gloves from professional football at the age of 39.

In a decorated career with Real Madrid, FC Porto and the Spain national team, the legendary Casillas won many laurels.

"The important thing is the road you walk and the people who accompany you, not the destination to which you take, because that with work and effort, comes alone and I think I can say, without hesitation, that has been the road and destination dreamed," Casillas posted on his Twitter and Facebook accounts while confirming his decision to call it quits.

In a stellar club career, Casillas spent 25 years at Real for whom he made 725 appearances over 16 seasons, where he literally won everything including five La Liga titles and three UEFA Champions League crowns before his move to the Portuguese giants.

He holds the record for most appearances in the UEFA Champions League, featuring 177 times (150 of which came with Real Madrid) as well as the most clean sheets in the history of the competition (57).

Casillas was given a role on Porto's technical staff at the start of last season and was included in the first-team squad, although he was never named in a match-day squad.

After his incredible career at the Santiago Bernabeu, Casillas was enjoying his time out at Porto, before he suffered a cardiac arrest while training in May. 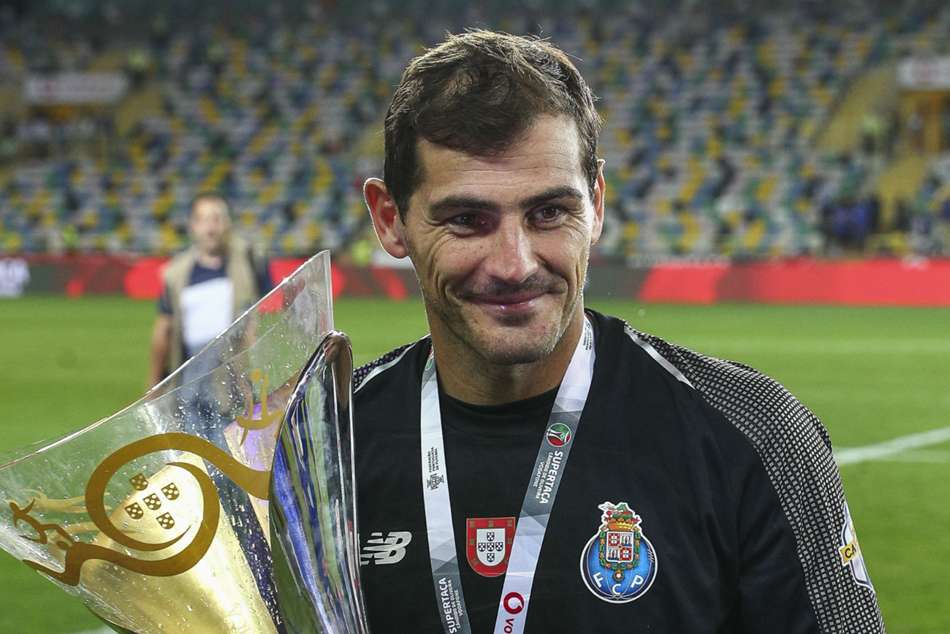 Though Casilllas recovered quickly, he did not return to competitive action before calling time on his five-year spell with Porto last month after his contract with the Portuguese club expired.

He has not played a competitve game since April, 2019.

Earlier in March 2019, Casillas became the first 'La Liga icon' an honour bestowed on the best players to have plied their trade in the top flight of Spanish football. 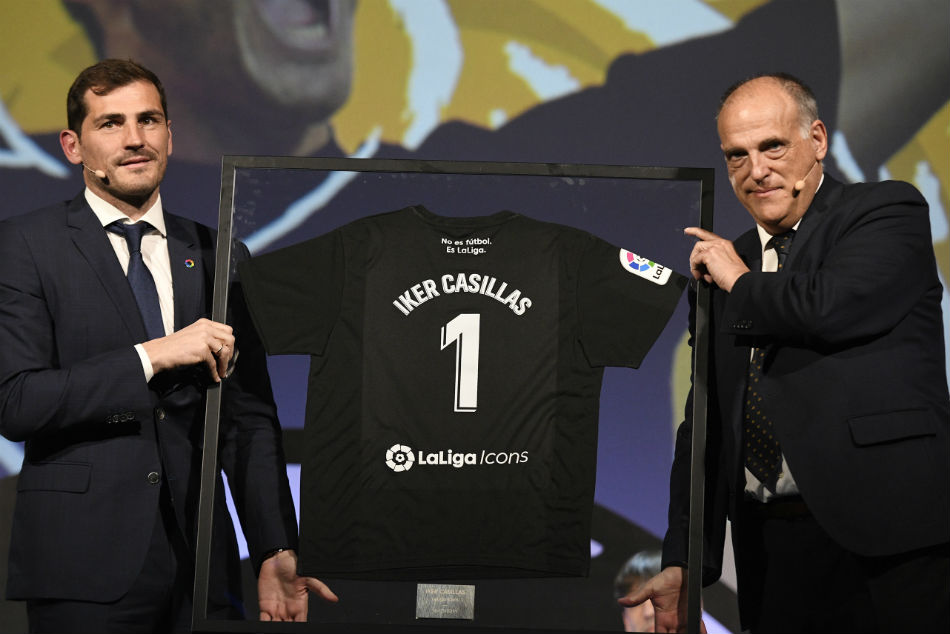 Casillas is a La Liga icon

According to informed sources, there are reports Casillas may run for the presidency of the Spanish Football Federation (RFEF).