Super Cup win a morale booster for Pirlo and Juventus

Chennai, January 22: It was a great night for Juventus at the Mapei Stadium as the team from Turin defeated Napoli 2-0 to claim their ninth Super Cup.

Andrea Pirlo, who was appointed the head coach back in August, won his first trophy of his senior managerial career as goals from Cristiano Ronaldo and Alvaro Morata helped the club claim the trophy.

Ronaldo blasted in his 20th goal of the season as Napoli failed to defend the corner. Napoli’s captain, Lorenzo Insigne missed a crucial penalty following a really poor clearance from Weston Mckennie. 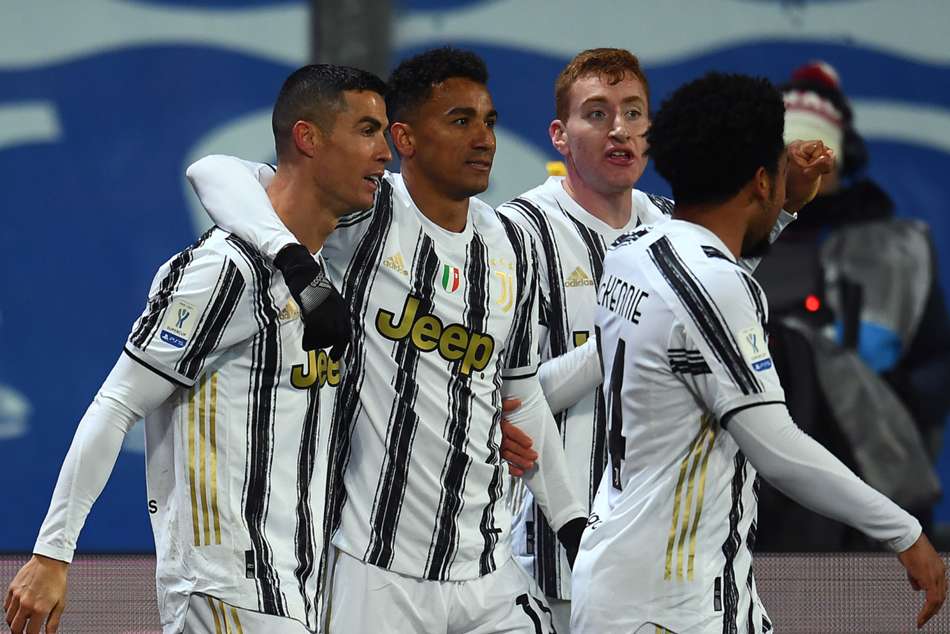 The Old Lady killed the game with the last kick of the game as Morata slided home a simple tap in, following a great counter attack led by Juan Cuadrado.

Speaking after the game, Pirlo said, "It's a very happy moment and lifting my first trophy as a coach makes it even better. It was important to get back to winning ways after the defeat by Inter.

"We had to showcase our pride and when you take to the pitch with that determination, you can do well. We needed this sort of team performance in which the players really dug in." 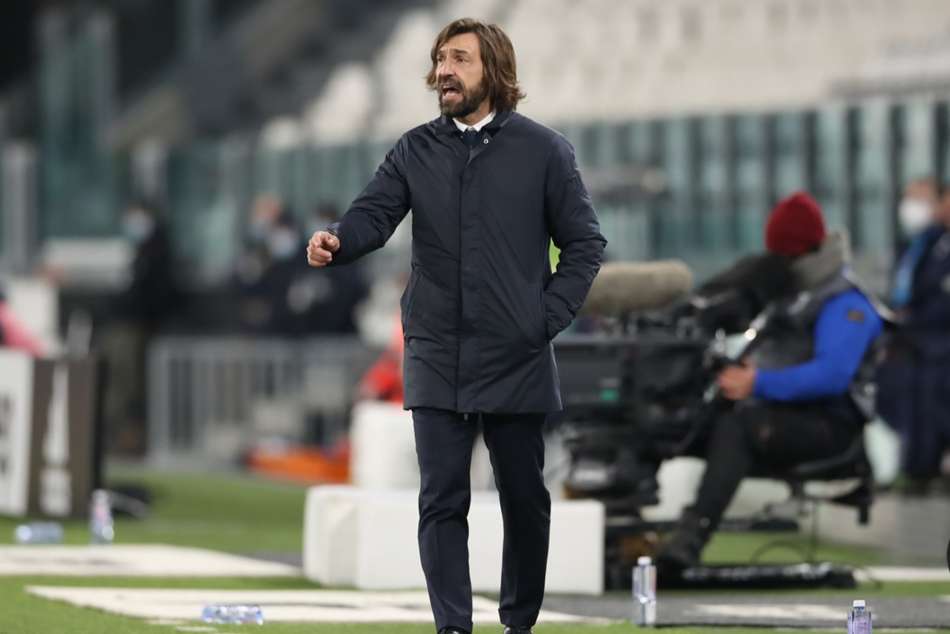 Juventus’ captain, Giorgio Chiellini who returned from a long lay-off only a few weeks back, was also delighted with the way the club bounced back after their poor performance against Inter and heaped praise on the entire team for the top performance.

The Super Cup victory came as a morale booster for the club following their humiliating defeat at the hands of Inter, putting more pressure on the race for the Serie A title. 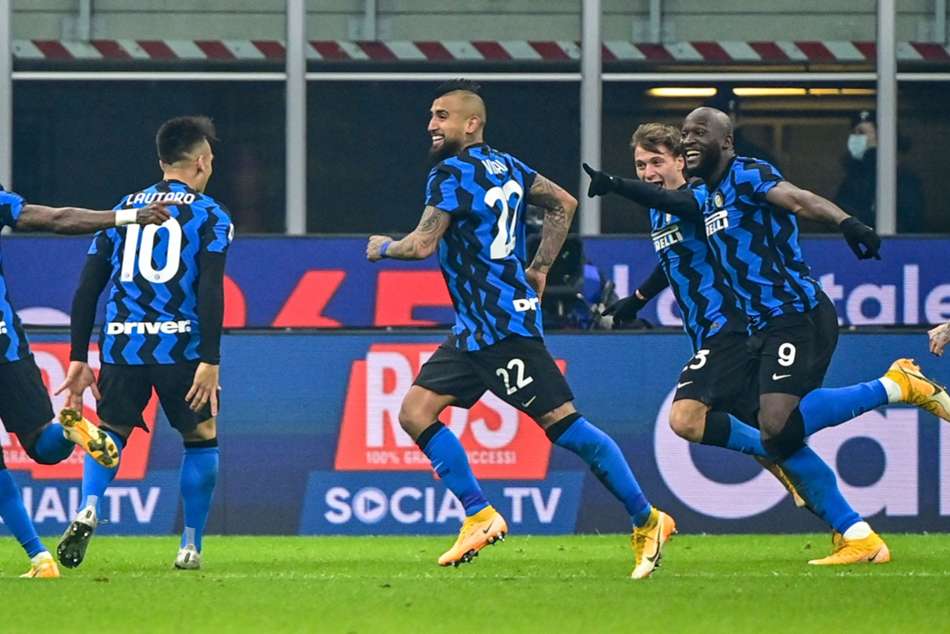 Pirlo was put under pressure following the loss as his tactics were questioned by experts and the Bianconeri faithful.

"Since the start of the season we’ve been trying to play this fluid style of football, but unfortunately every week someone is missing, so it’s difficult for us to keep the same line-up with any regularity. After the game the other night, we didn't deserve that much criticism considering all we've done this season, so I'm glad they got this trophy," added Pirlo.