London, November 25: Marcelo Bielsa has been nominated for The Best FIFA Men's Coach, but Pep Guardiola will not contest the award this year.

Bielsa guided Leeds United back to the Premier League last season after 16 years outside the top flight.

The former Argentina coach has since overseen a solid start to the new campaign in the Premier League, securing draws against Manchester City and Arsenal.

And Bielsa has been rewarded for his achievement with recognition from FIFA. 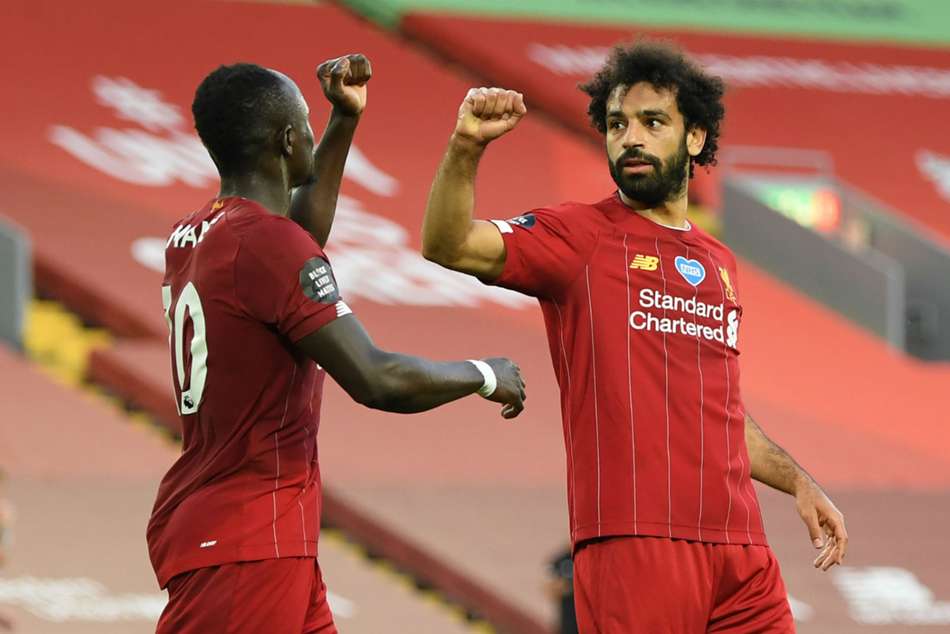 👏 Time to get voting! Marcelo has been nominated for @FIFAcom's #TheBest Men's Coach award...

But there is no room for City boss Guardiola, who came second to Klopp in 2019.

City failed to defend their Premier League title, finishing 18 points behind Liverpool, and they are already eight points off the pace - albeit with a game in hand - down in 13th place this season.

Guardiola's wait for a first Champions League triumph away from Barcelona also went on as they were stunned by Lyon in the quarter-finals.

Meanwhile, Luis Suarez and Son Heung-min are among the frontrunners for the latest FIFA Puskas Award.

Atletico Madrid forward Suarez netted an exquisite backheel for former club Barcelona at the end of a team move against Real Mallorca, while Tottenham's Son tore through the Burnley defence for an individual effort.

The winners of all prizes - including The Best FIFA Men's Player, for which Robert Lewandowski is the favourite - will be revealed at The Best FIFA Football Awards ceremony on December 17.