Three players Tottenham could target with Mourinho in charge

Despite Spurs poor run of form this season, most people expected that Pochettino will get some more time for what he has done for the club in the past five years but Daniel Levy has shown that there is no room for emotions in the game.

After almost a year since being sacked by Manchester United, Mourinho is finally back into managing and that too in the Premier League. 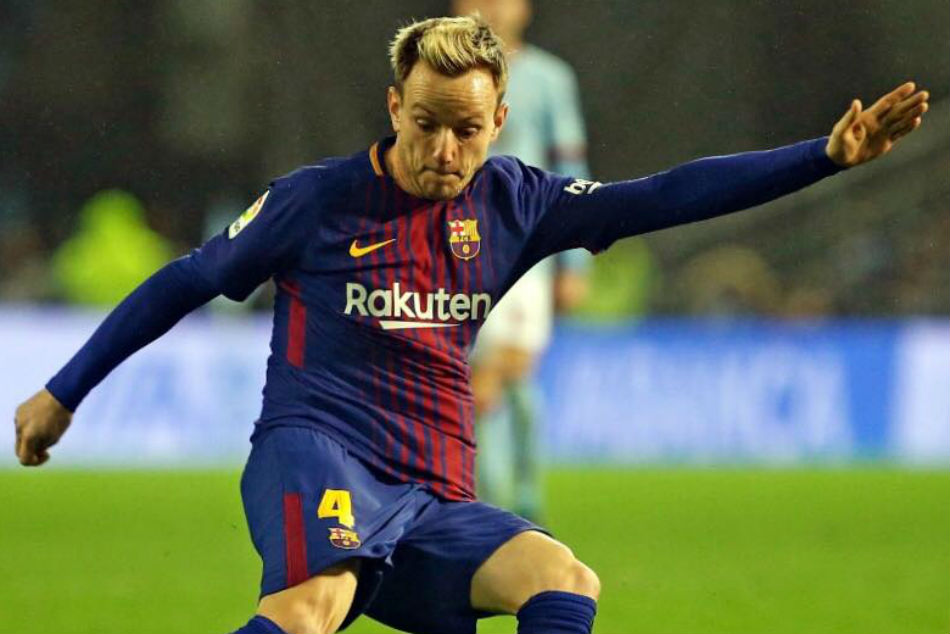 Spurs will hope that Mourinho's appointment will bring success to the club. Wherever the Portuguese has managed, he has won trophies and Spurs desperately need something to show for the progress they have made in the last decade.

It is expected that Mourinho will be given the funds to improve on the team he inherited from Pochettino. Even though Spurs do have a decent squad, every manager needs to make some changes in the dressing room.

In this article, we will look at three possible targets of the north London club with Mourinho in charge.

The Barcelona midfielder was a high priority of Jose Mourinho when he was in charge of Manchester United.

The 31-year-old is struggling for gametime this season at Camp Nou and there is good chance that Mourinho might once again register his interest in the experienced midfielder to bring more control and creativity in his midfield.

Spurs could really benefit from a player of Rakitic's calibre and experience if they want to challenge for the title in future. Spurs do have a lot of talent in their squad but they lack leadership and winning mentality and Rakitic could offer them both.

Spurs sold Kieran Tripper this summer and failed to replace him as they look short of quality in the right-back position. Serge Auerier's form has not been impressive at all while youngster Kyle Walker-Pieters look far from first-team quality.

Mourinho will be surely looking for a quality right-back and a player who could interest the Portuguese is Elseid Hysaj of Napoli.

The 25-year-old has been linked with a number of clubs in recent windows but Napoli somehow managed to keep hold onto the Albanian international.

The skiper of the Albanian national side could be an excellent signing by Spurs but they will have to fend off interest from Mourinho's two former employers Chelsea and Manchester United.

A player who has been very strongly linked with a number of Premier League clubs this summer is Sporting star midfielder Bruno Fernandes.

The 25-year-old was reportedly very close to signing for Spurs in the summer but the move never materialized. However, the good news is that he is still at Sporting and is performing at a level that should interest the Lilywhites once again.

Fernandes is a player who looks tailor-made for his compatriot Mourinho as he is an all-round midfielder with a lot of quality both defending and attacking wise.

A hard worker in midfield, someone who can create a lot of chances and can produces goals also- Bruno Fernandes would be a dream signing by Spurs and with Mourinho now in charge of the club, it could finally happen.