Three Spurs players who could struggle under Mourinho

Kolkata, November 21: Jose Mourinho is back as a manager once again after almost a year since he was sacked by Manchester United. And, he is once again back in the Premier League as the new manager of Tottenham Hotspur.

Following their struggles this season, Mauricio Pochettino was under pressure for quite some time.

The Argentinian's sacking was confirmed by Spurs on Wednesday early morning and Mourinho's appointment was official in the next few hours. 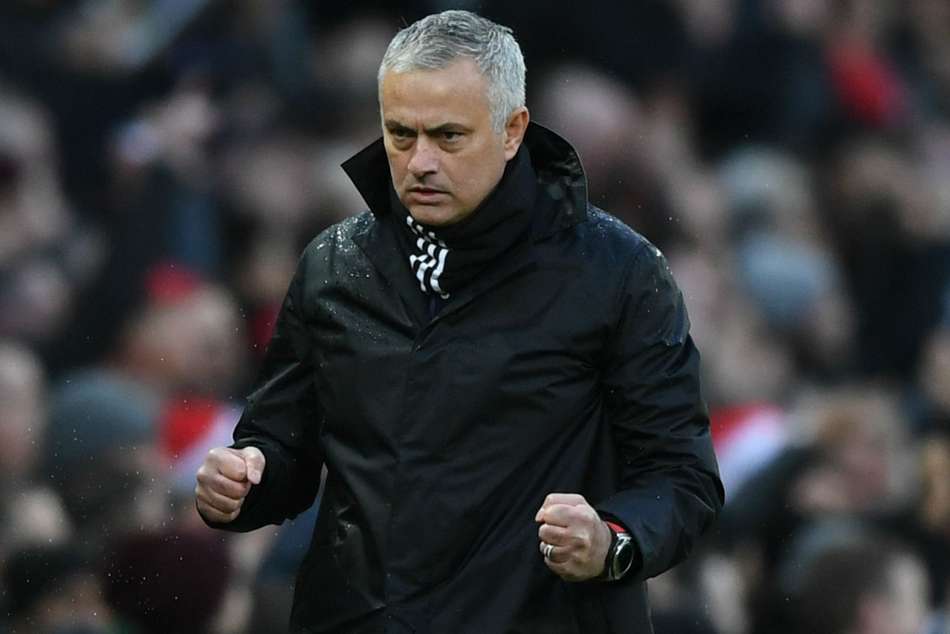 With Mourinho now taking over from Pochettino, the club is likely to experience a major change in almost everything. Pochettino was a manager who liked to attack and used to deploy a high-press game on most occasions. He was a believer of playing on the front foot more often than not. Mourinho is a rather pragmatic manager, polar opposite to Pochettino.

With the managerial change, a number of Spurs players could have a hard time now and we look at three such players-

Alli's form has taken a major dip since the last season and the young English midfielder could struggle more with the appointment of Mourinho. Alli, who made a strong impact in his first two seasons at Spurs following his switch from MK Dons, has found his stock diminished of late due to injuries and a lack of form. He has already lost his place in the England squad and with Mourinho now in charge, harder times could await the attacking midfielder.

Alli is most effective when he plays just behind the striker and his main strength is his ability to score goals by making late runs into the box. He is not particularly a creative number ten and hardly helps out his teams defensively too. Mourinho is unlikely to fancy Alli much due to his style of play meaning that the young midfielder could struggle.

We have seen some of the best wingers in the game struggling to make their mark under Mourinho, especially in the recent years. The Portuguese manager expects a lot defensively even from his attacking players. And, that has made some of the elite wingers and attacking midfielders like Alexis Sanchez, Henrikh Mkhitaryan, Juan Mata and many more struggle under Mourinho.

Son is one of the best wide forwards in the Premier League and possibly in the world as well. But, the 27-year-old could struggle under Mourinho as his natural attacking game could be hampered with more defensive duty assigned to him.

Another player who could struggle with the emergence of Mourinho in the Tottenham hot seat is Argentinian winger Lamela. The 27-year-old has been a brilliant player under Pochettino whenever he has been fit. He has always made great comebacks from long-term injuries under Pochettino but under Mourinho, his future looks bleak at the club.

Lamela is an exceptionally gifted creative winger blessed with an sensational left foot. However, despite all his talents, the Argentinian offers almost nothing defensively and wingers like him do not look to have a future under someone like Mourinho.