Tite: Messi comparisons with Pele have 'no credibility'

By Brendan Mcloughlin
Updated: Tuesday, November 19, 2019, 17:17 [IST]
omnisport-MyKhel Team
Tite insists discussions over which of Lionel Messi and Pele is greatest have "no credibility" such is the Brazil legend's legacy.

Abu Dhabi, November 19: Tite has dismissed Lionel Messi's credentials as the greatest footballer of all time after insisting comparisons between him and "phenomenal" Brazil legend Pele have "no credibility."

The Brazil coach and Messi exchanged words in Friday's game against Argentina,.

Tite had then claimed the Barcelona forward told him to shut up during the friendly defeat in Riyadh. 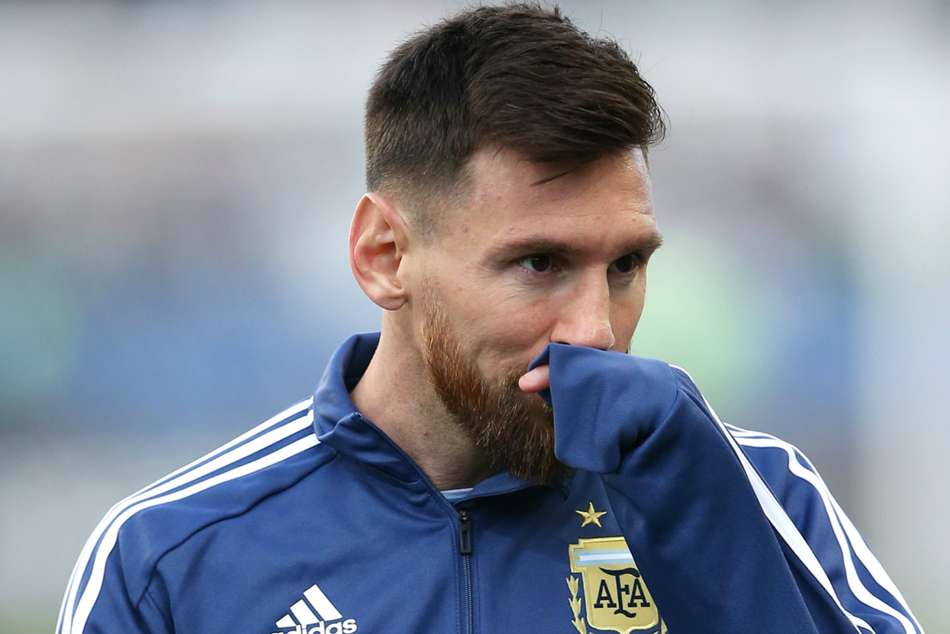 Tuesday marks the 50th anniversary of Brazil legend Pele scoring his 1,000th goal and, speaking ahead of his side's clash against South Korea in Abu Dhabi the same day, Tite says three-time World Cup winner Pele remains out in front when it comes to the question of whether he or Messi is best. 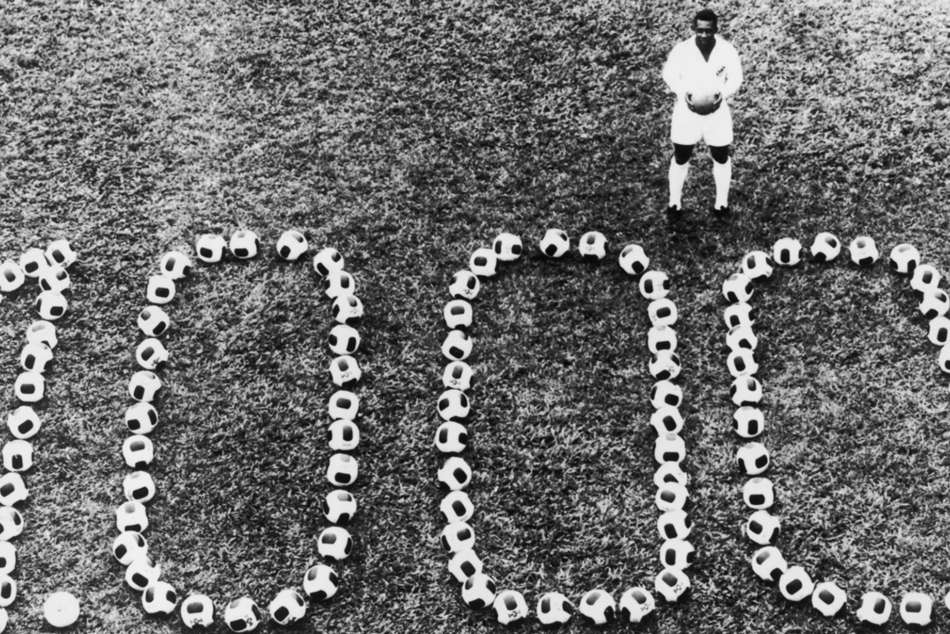 He said: "Pelé is incomparable. Anybody who wants to compare Pelé to any other athlete...do you know what I do? I hear but I dont listen.

1 - Players with the most direct free-kick shots and goals in top 5 European leagues since 2018:

"It's as if this person doesn't know the history of this man's quality... this guy was phenomenal. Once I said that Messi is extraordinary.

"I meant he's extraordinary to the present time and among humans, with his creativity. Pele is out of normal patterns and I'm not saying this because I'm a Brazilian. You can't find a defect.

"If somebody comes to me and starts to make comparisons, for me it has no credibility."

The loss to Argentina meant Brazil are now five matches without victory, yet Tite remains philosophical over the Copa America winners' form.

He added: "I'm not desperate to win. I'm happy to be where I am. I'm aware of the pressure but I have no desperation. I don't have any of this. What I do want is to make a great game."

He added: "We know about Korea's strengths, on their important victory against Germany [in the World Cup] and we respect them. We know about their individual forces, not only Son, but others and the team as a whole."