Bengaluru, July 7: Tottenham Hotspur's edgy win over Everton in the Premier League was marred by flare-up between the Spurs team-mates -- goalkeeper Hugo Lloris and star forward Son Hueng-Min -- at half-time as the players made their way off the pitch.

As Son walked towards the tunnel at half-time, France goalkeeper Lloris confronted the South Korea forward, shouting at him and shoving his shoulder.

The usually placid Son responded angrily and the pair had to be kept apart by team-mates Harry Winks and Moussa Sissoko as the altercation threatened to boil over.

Lloris was irked by Son's failure to close down a loose ball in midfield moments before Everton threatened through Richarlison.

Son and Lloris looked to have buried the hatchet when they hugged at the final whistle in north London after Tottenham secured their second win since Premier League resumed after the novel coronavirus (COVID-19) pandemic forced hiatus.

The win was also Spurs manager Jose Mourinho's 200th in Premier League, the Portuguese having accomplished the feat from 326 games, with only Manchester United legend Sir Alex Ferguson (322) having achieved it in fewer games. 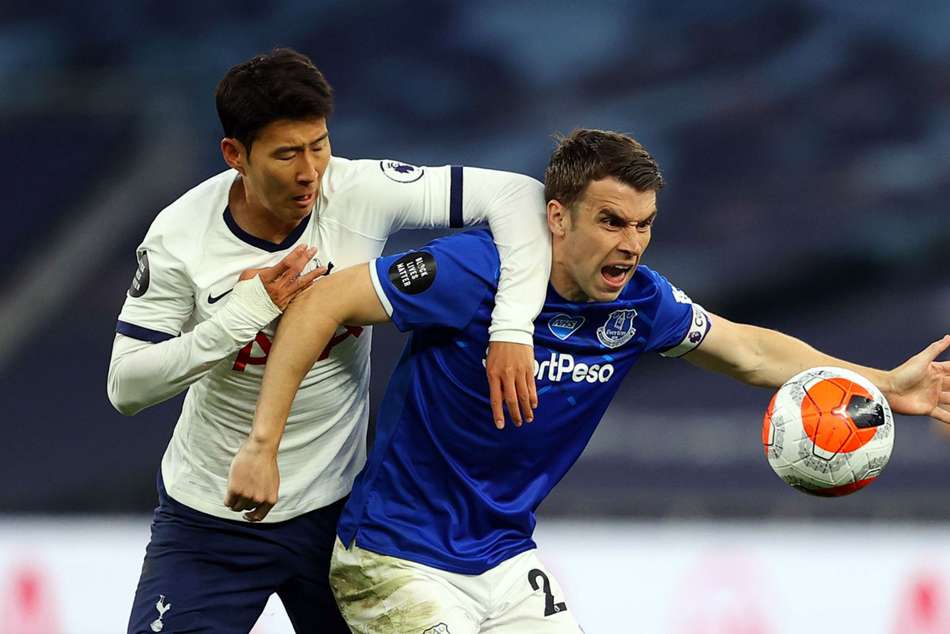 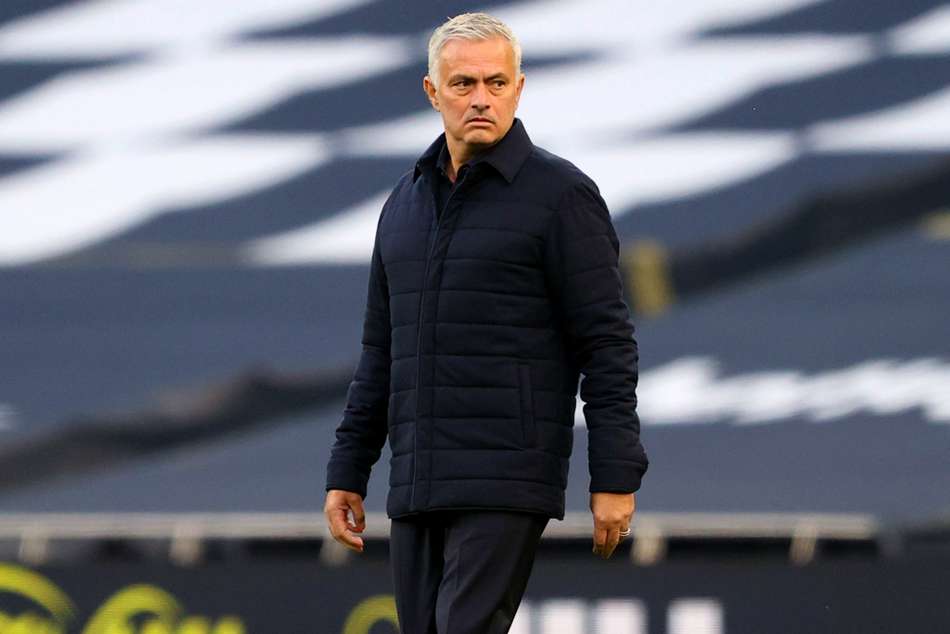 Both Mourinho and Lloris tried to downplay the incident though.

"When I was arriving to the tunnel, I just saw the back of it. I wasn't there. When I arrived in dressing room everything was over and they were hugging each other.

"What happened was the last minute of the first half a Richardson shot was diagonal from right side, Hugo thought that in that minute of the game the attacking players should do a little bit more and he was arguing with Sonny and Sonny with him.

"When I arrived at half-time I just wanted the players to understand that I was very happy with that. When I told them that I think they realised that nothing wrong and let's move on," said Mourinho.

Lloris insisted he has made peace with Son.

"I think to concede a chance a few seconds before half-time because we didn't make a press annoyed me. But yeah, that's football," Lloris said.

"It just belongs to the changing room. Outside you can say whatever you want. What happened is just part of football sometimes," Lloris said.

"Let's be honest, we're in a situation we aren't happy with so we've to fight, to make sure we all go in the same direction.

"Most important is to stay focused on the team. We can only do it as a team.

"When you play a season like this one it's very easy to fall apart, but we showed we're still together.

"There's no problem at all. You could see after the game we were fine," he added.