Bengaluru, April 28: Premier League side Tottenham Hotspur became the latest club after Arsenal and West Ham United to announce a limited return to training following the suspension of football activity due to the coronavirus (COVID-19) pandemic, with the players respecting social distancing rules as they get back into shape. 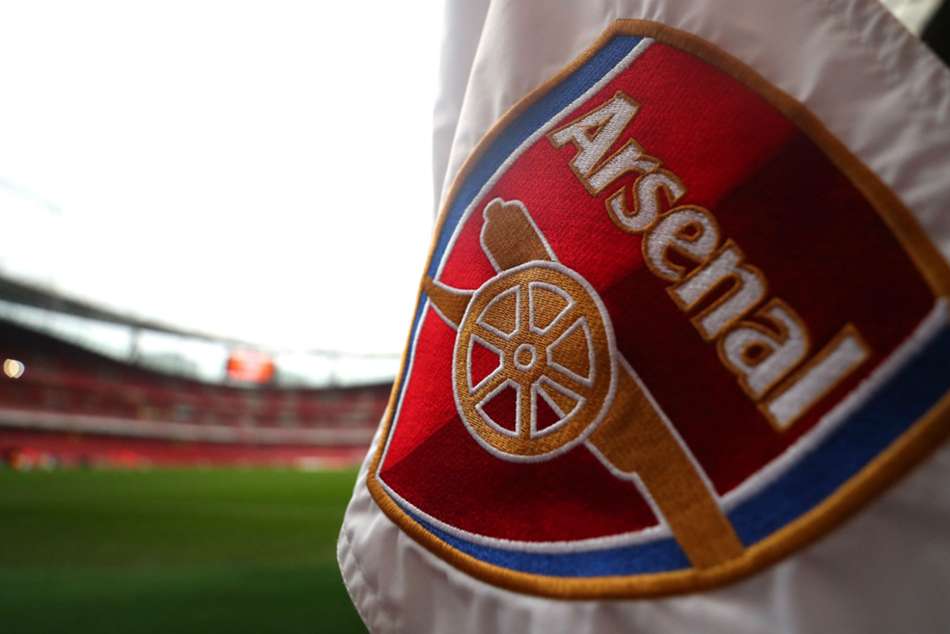 Spurs said a limited number of players will be taking part in each session at their Enfield Training Centre, and there will be no access permitted to any building on site.

"The club shall be making a limited number of pitches available at our training centre for members of our first team squad to use for individual running sessions on a strict rotational basis," the club said on its website and shared it on their Twitter handle.

It may be recalled that Spurs coach Jose Mourinho and many players were reprimanded earlier and reminded of their responsibilities during Britain's coronavirus lockdown after pictures and video on social media emerged them training in public thereby flouting social-distancing rules. 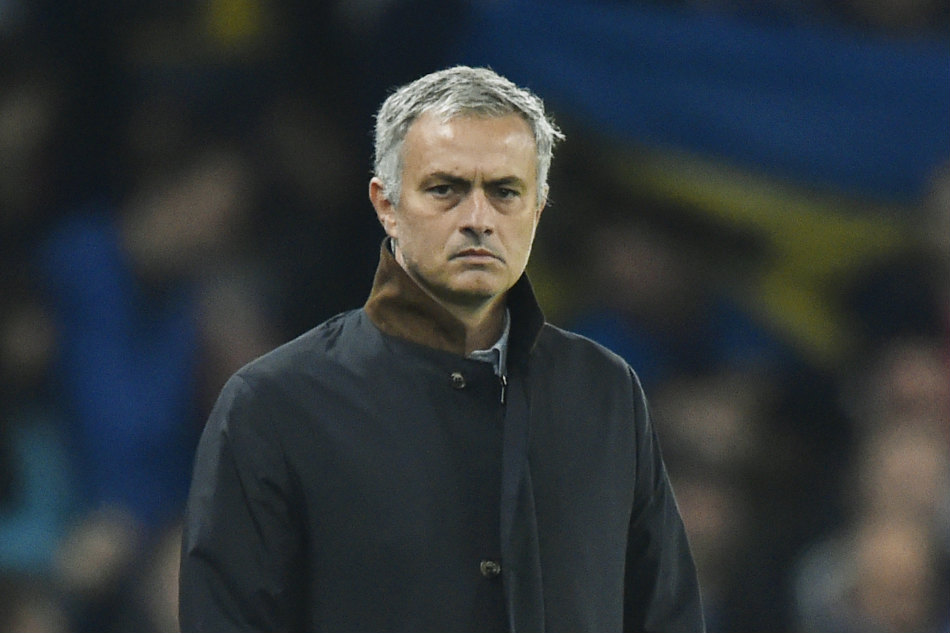 But this time the club has assured that players will strictly stick to the social-distancing norms.

"Each player will travel independently and arrive at the facilities already dressed in training wear before returning home immediately after they have concluded their session," the statement added.

Tottenham were eighth in the Premier League standings with 41 points when play was suspended last month due to the rapid spread of the coronavirus.

Though the Premier League clubs met to explore possibilities about resuming the competition, they could not arrive at a specific date. 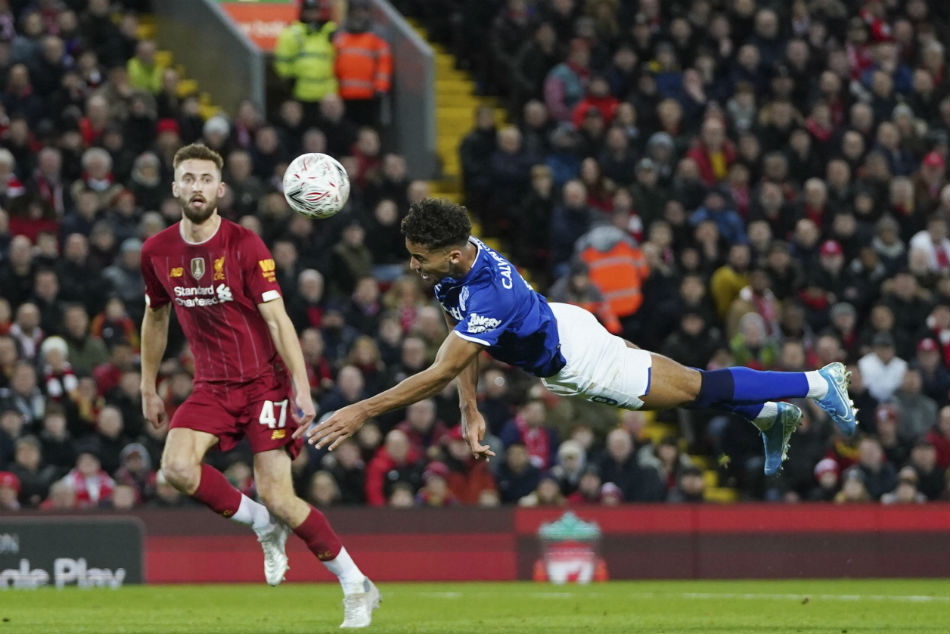 With UEFA clearly stating that the Champions League qualifications for next season will be decided on 'sporting merit', thereby virtually ruling out the 'null and void' option, there are unconfirmed reports that runaway leaders Liverpool are likely to be crowned Premier League champions if the top flight of English football cannot be completed due to novel coronavirus pandemic. 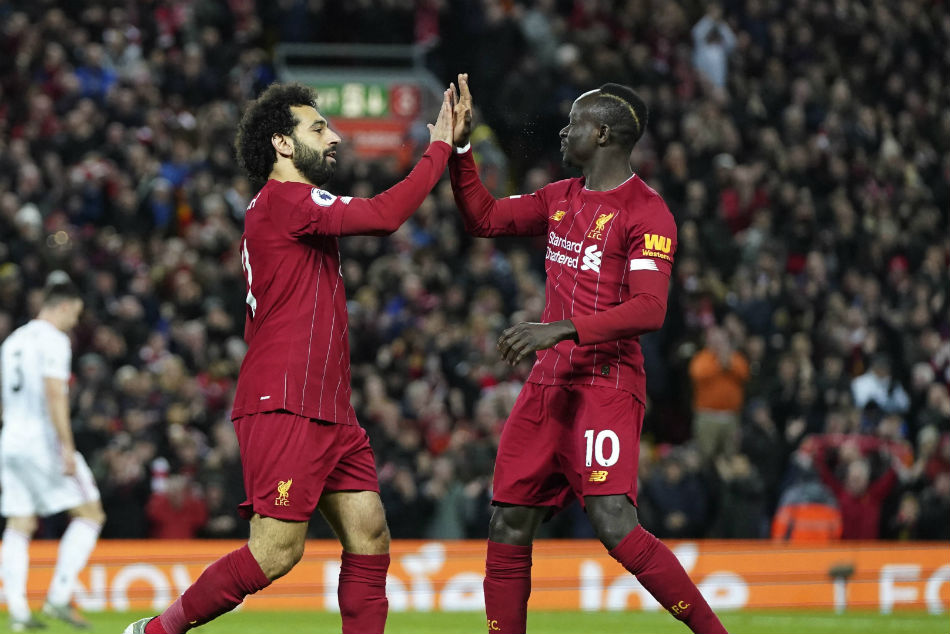 However, the Dutch League has already decided to declare this season's competition null and void, thereby depriving leaders Ajax FC a chance to be crowned champions, much to their dismay.