Rumour Has It: Real Madrid to sign €30m Reinier, Chelsea to wait for Sancho and Werner

London, January 4: Real Madrid are said to be close to signing yet another rising Brazilian star.

Zinedine Zidane's side have reportedly agreed a fee for Flamengo's Reinier, who could move to Spain this month.

Chelsea, meanwhile, may have to wait until after the season has finished until their top targets become available.

According to widespread reports, Real Madrid are close to finalising a deal to sign Flamengo's Reinier.

The 17-year-old could move to the Spanish capital in January and spend the rest of the season with Raul's Castilla team.

Reinier, who turns 18 on January 19 and will therefore become an easier deal to complete, will apparently cost €30m plus potential add-ons.

Real Madrid have their eyes on another young Brazilian

And they hope to complete the deal this month

- Chelsea want to sign Jadon Sancho and Timo Werner, but the Premier League club know they are likely to have to wait until the end of the season to complete the deals, according to Goal. 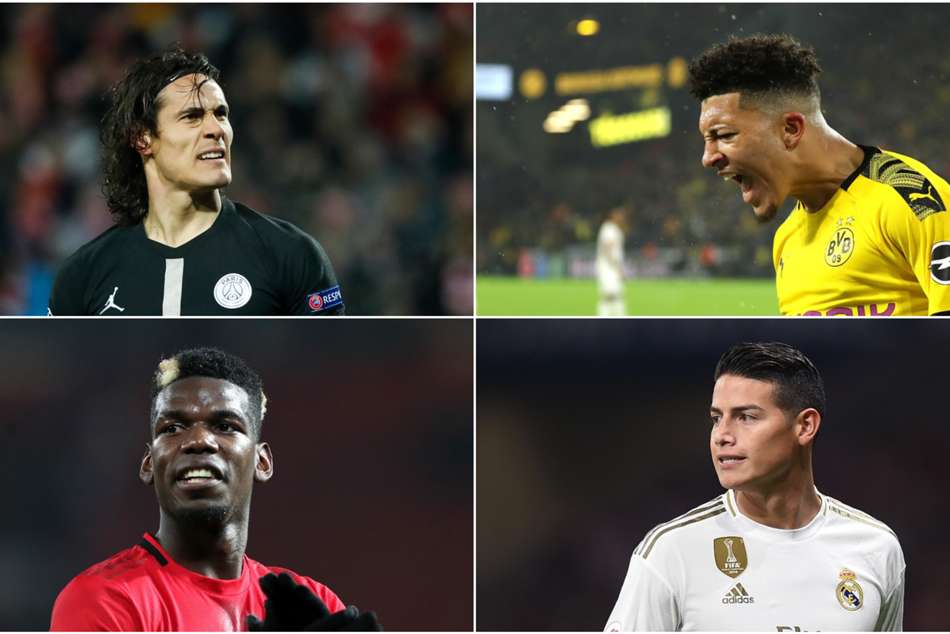 Pogba, James, Sancho, Can and Cavani - transfers to watch in January window

- Elsewhere in London, Sky Sports say West Ham have held talks with Benfica midfielder Gedson Fernandes, a reported target for Manchester United. David Moyes said of the club's interest: "He is a name mentioned alongside many."

- Inter are the latest team to be interested in Christian Eriksen, say Tuttomercatoweb. Directors Giuseppe Marotta and Piero Ausilio want to close the deal quickly but Tottenham's £30m asking price is a problem.

- Nikola Kalinic has been offered to Newcastle United as he has struggled for football since joining Roma on loan from Atletico Madrid, say Marca.

- Sky Sports claim Jan Vertonghen is now more likely to join Napoli from Tottenham this month, as Ajax have apparently cooled their interest in their former defender.

- David Beckham's Inter Miami are set to appoint a new coach in the form of Anthony Pulis, the son of ex-Stoke City boss Tony. Pulis will work as assistant to Diego Alonso, say The Telegraph.