UEFA aims for July restart for leagues, wants them completed

Paris, April 3: A European plan is being formed to resume football around July and August, with domestic leagues told not to abandon competitions yet due to the coronavirus pandemic.

The determination to ensure competitions are decided on the field to protect their integrity was outlined in a letter that was obtained by The Associated Press.

It was signed by the heads of UEFA, the European Club Association and European Leagues body and was being sent to their members.

The correspondence was issued hours after the Belgian topflight became the first major European competition to recommend ending its season with the current standings declared final.

We are confident that football can restart in the months to come with conditions that will be dictated by public authorities and believe that any decision of abandoning domestic competitions is, at this stage, premature and not justified, UEFA President Aleksander Ceferin, ECA chairman Andrea Agnelli and EL president Lars-Christer Olsson stated in their letter. 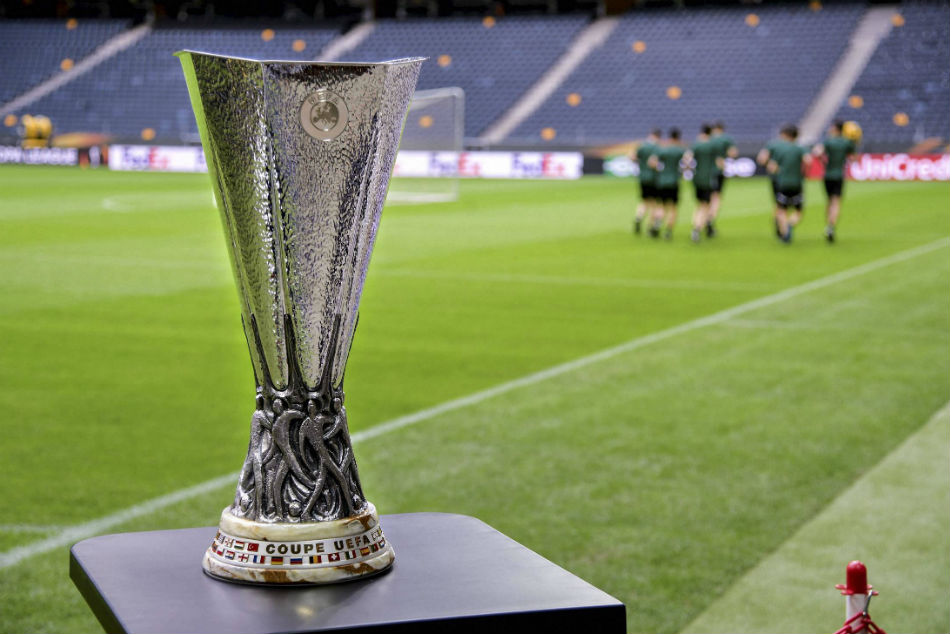 UEFA working groups have been assessing the legal, regulatory and financial issues caused by the abrupt halt to football and formulated plans to resume competitions beyond the planned completion of the 2019-20 seasons by June 30 when it is safe to do so.

Their work is now focusing on scenarios encompassing the months of July and August, including the possibility that the UEFA competitions restart after the completion of domestic leagues, read the letter sent to leagues, clubs and national associations.

"A joint management of calendars is strictly required as the conclusion of the current season must be coordinated with the start of the new one, which may be partly impacted because of the overstretch.

Closely following the development of the current situation, the calendar working group will indicate as soon as possible, and ideally by mid-May, which of the plans can be enacted for the completion of the season without leaving anyone behind.

Halting leagues without approval from UEFA could see teams blocked from qualifying for the Champions and Europa Leagues as they are determined based on final positions in domestic standings.

It is of paramount importance that even a disruptive event like this epidemic does not prevent our competitions from being decided on the field, in accordance with their rules and that all sporting titles are awarded on the basis of results, the letter states.

As responsible leaders in our sport, this is what we must ensure, until the last possibility exists and whilst planning, operational and regulatory solutions are available."

European leagues are planning to hold a conference call to discuss the letter on Friday. The 20 English Premier League clubs are also meeting by video conference on Friday to discuss plans to complete the campaign, with teams having nine or ten games left to play.

In Belgium, Brugge is 15 points ahead of second-place Gent but still with one game to go before the season-ending playoffs. The Belgian league announced earlier Thursday that Club Brugge would be awarded the title if the plan to end the season was confirmed at a general assembly meeting on April 15.

But that scenario could see Brugge denied a place in the Champions League and miss out on at least 30 million euros ($33 million) in cash from UEFA.

Since participation in UEFA club competitions is determined by the sporting result achieved at the end of a full domestic competition, a premature termination would cast doubts about the fulfillment of such condition," the letter by the European football officials said, without mentioning the situation in Belgium.

"UEFA reserves the right to assess the entitlement of clubs to be admitted to the 2020/21 UEFA club competitions, in accordance with the relevant applicable competition regulations. We know how much you share with us the core values of our sport and feel your support in our mission to protect the integrity of its competitions." 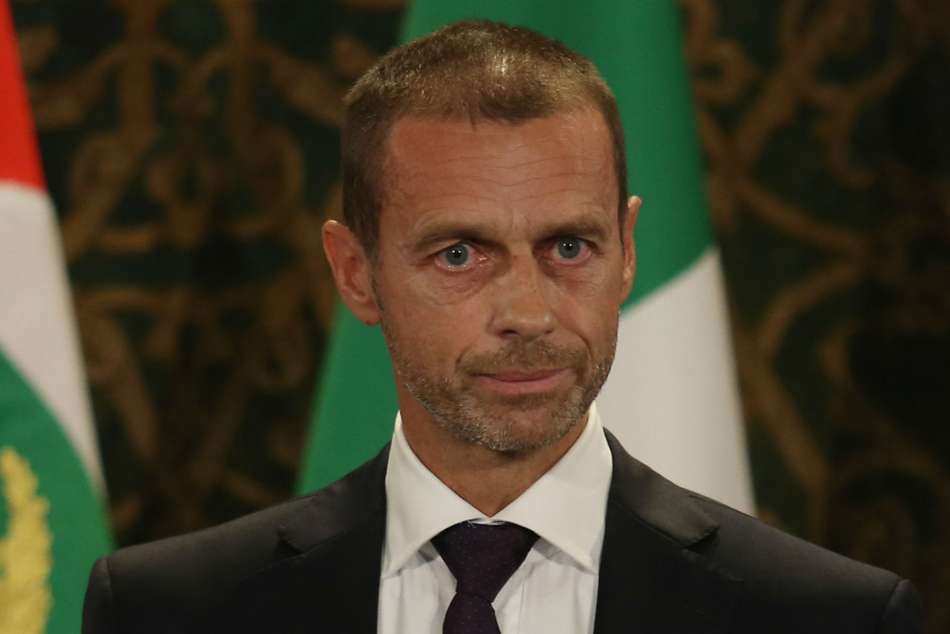 Worldwide the number of confirmed COVID-19 infections rose beyond 1 million on Thursday (April 2), according to the tally kept by Johns Hopkins University, with Europe the hardest hit continent.

For most people, the new coronavirus causes mild or moderate symptoms, such as fever and cough that clear up in two to three weeks. For some, especially older adults and people with existing health problems, it can cause more severe illness, including pneumonia and death.

The pandemic has wiped out sport across the planet, with governing bodies postponing events in quick succession in recent weeks even the Tokyo Olympics that were due to start in late July.

UEFA's executive committee decided Tuesday to indefinitely postpone national team matches that had already been rescheduled once to June, including playoff qualifiers to complete the 24-team lineup for the European Championship.

The tournament was due to be staged in 12 European nations in June and July but UEFA was forced last month to push it back a year to 2021.