By Harry Carr
Updated: Tuesday, May 31, 2022, 12:49 [IST]
omnisport-MyKhel Team
UEFA has announced an investigation into the chaos in Paris.

London, May 31: UEFA has announced the commissioning of an independent report into the chaos which overshadowed Saturday's Champions League final between Liverpool and Real Madrid in Paris.

The start of the showpiece event at the Stade de France, which Madrid went on to win 1-0, was twice delayed as thousands of Liverpool fans struggled to enter the stadium in Saint-Denis. 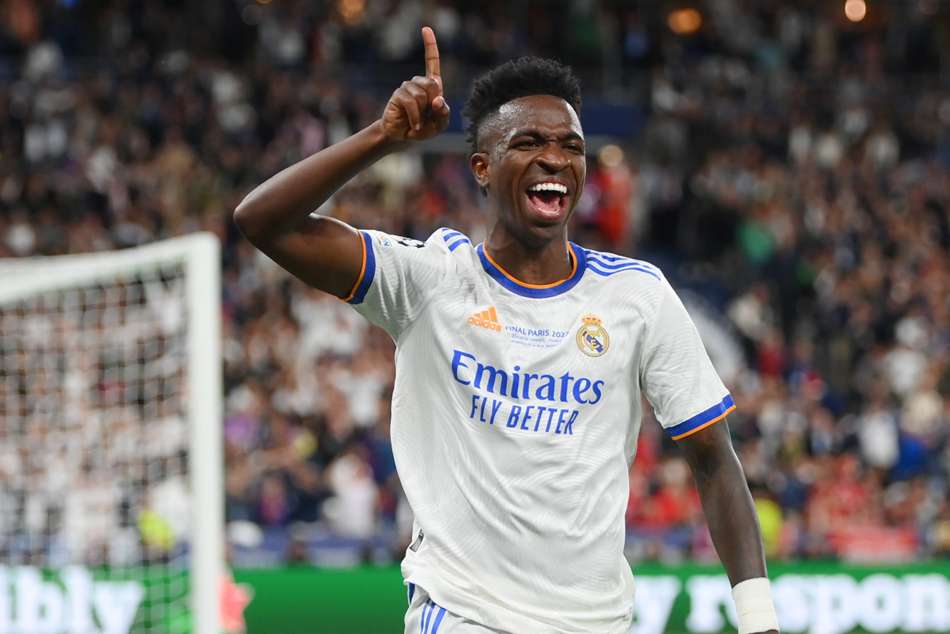 Liverpool demanded an investigation into the unsavoury scenes on Saturday, while the UK's culture secretary Nadine Dorries followed suit on Sunday after Liverpool West Derby MP Ian Byrne said supporters had been "treated like animals" at the match.

With the organisation of the contest facing widespread criticism, UEFA have announced an independent investigation, to be led by Portugal's former minister of education and Olympic attache Tiago Brandao Rodrigues.

"UEFA has today announced it has commissioned an independent report into the events surrounding the UEFA Champions League final in Paris on Saturday 28 May," read a statement from European football's governing body.

"The comprehensive review will examine decision making, responsibility and behaviours of all entities involved in the final.

"The report will be independently compiled, and Dr. Tiago Brandao Rodrigues from Portugal will lead the production of this review.

"In order to guarantee his independent status in the process, Dr. Brandao Rodrigues agreed to execute this task on a pro bono basis.

"Evidence will be gathered from all relevant parties and the findings of the independent report will be made public once completed and upon receipt of the findings, UEFA will evaluate the next steps."

Earlier on Monday, Liverpool published an online feedback form via social media to allow match-going supporters to share their experiences, in an attempt to aid a "transparent" investigation.

Our CEO Billy Hogan has provided an update from the club on the issues experienced by supporters at Saturday’s Champions League final in Paris. pic.twitter.com/K17mAkkJJa

Get breaking news alerts.
Allow Notifications
You have already subscribed