London, June 22: UEFA insists there are no plans to move the Euro 2020 semi-finals and final away from Wembley.

England's national stadium is due to host five knockout matches, but UEFA confirmed last week there is a "contingency plan" in place should overseas supporters be forced to quarantine for 10 days in line with coronavirus protocols in the United Kingdom.

Cases of COVID-19 have been increasing in recent weeks in the UK, fuelled by the Delta variant first identified in India, with a further 10,633 positive tests on Monday (June 21). 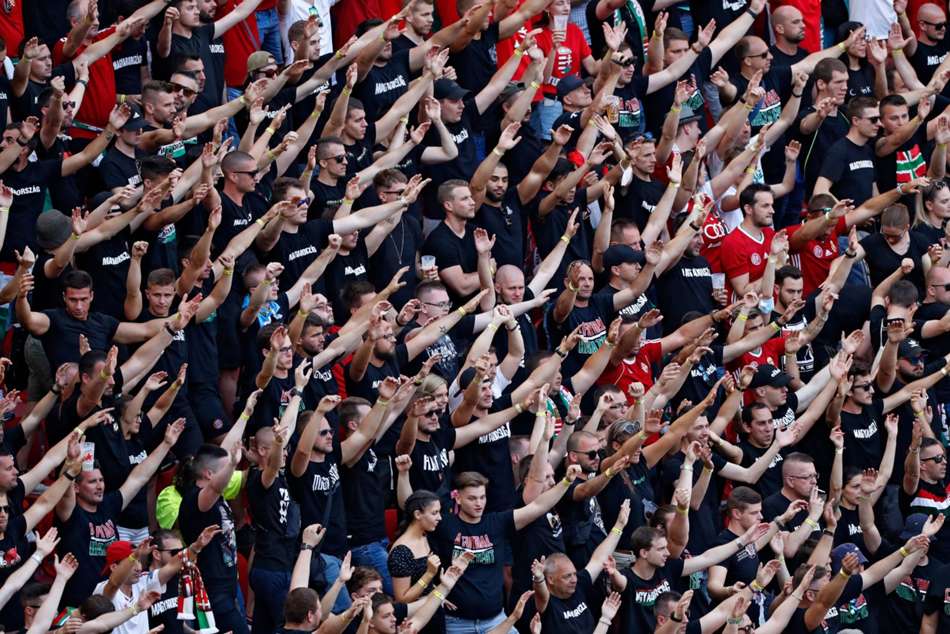 Recent reports suggested UEFA president Aleksander Ceferin was prepared to move the semi-finals and final to Budapest, while Italian prime minister Mario Draghi has called for the prestige fixtures to be played elsewhere, with Rome touted as another alternative.

"UEFA, the English FA and the English authorities are working closely together successfully to stage the semi-finals and final of Euro 2020 at Wembley and there are no plans to change the venue for those games," a UEFA spokesman said on Tuesday.

The semi-finals are set to take place on July 6 and 7 before the final on July 11.