By Peter Thompson
Updated: Tuesday, February 11, 2020, 11:08 [IST]
omnisport-MyKhel Team
Arsenal's star men "asked for more than they gave" during Unai Emery's tenure, according to the Spaniard.

London, February 11: Unai Emery felt Arsenal were "on a downward slope for two years" prior to his arrival and slammed the attitude of star men during his time with the Gunners.

Emery was sacked last November after just 18 months in charge at the Emirates Stadium following the London club's worst winless run since 1992.

The former Paris Saint-Germain boss insisted he stopped the rot after replacing Arsene Wenger, but believed the attitude of some key men left a lot to be desired. 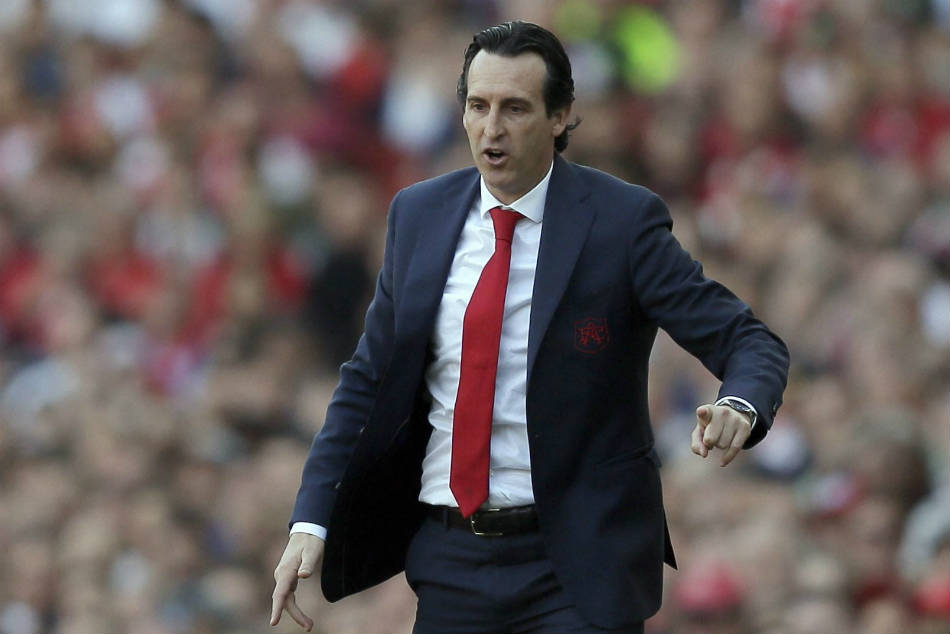 Emery felt he would have made Arsenal a force if he was given more time in the role.

"Arsenal was a club on a downward slope for two years when I arrived," the Spaniard told France Football.

"We stopped that slide and even started to straighten the club out with a Europa League final and fifth place in the league, only one place behind Tottenham, even though we only took one point in the last five games.

"We had UEFA Champions League qualification in our hands and it went wrong at the end. But it was a good season and we had the idea to continue this progress.

"We were missing personalities for this season to stay on track, and some stars did not have the right attitude and asked for more than they gave.

"Considering all that, it would have taken more time to transition successfully into the new Arsenal that I wanted."

Arsenal are unbeaten in seven matches under Emery's replacement Mikel Arteta, though four of those contests have been drawn.