London, March 1: Kieran Trippier felt the use of the video assistant referee sucked momentum out of Tottenham's 6-1 FA Cup replay win over Rochdale at Wembley.

The England defender was at the centre of a controversial first half in which referee Paul Tierney paused the game for lengthy periods to consult VAR over key decisions. 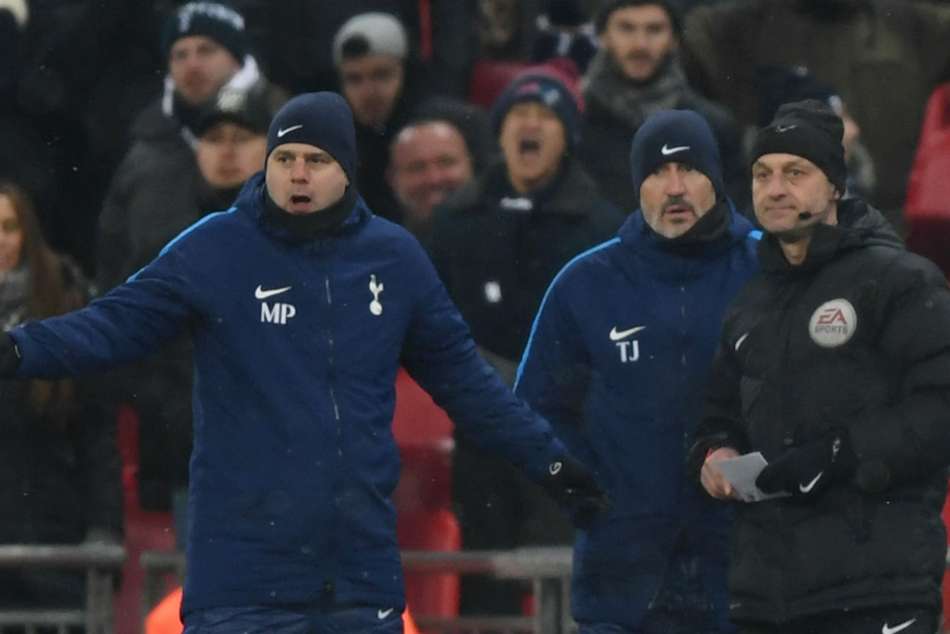 After Erik Lamela had an early goal ruled out by VAR, the technology was used to award Trippier a penalty – but Son Heung-min's spot-kick was disallowed due to the staggered nature of his run-up, the replay system again intervening.

Lucas Moura had a penalty appeal waved away after another stoppage for VAR, and Trippier told BT Sport that the delays affected players.

27 - Penalty to Spurs after @trippier2 is impeded in the area. Sonny to take...

"It was crazy," he said. "Obviously the decisions took some momentum out of the game but the referee has to make the decision so we have to wait."

Rochdale manager Keith Hill took a sympathetic view, telling BBC Sport: "It's complicated with VAR. It's not fair on the referee.

"The fourth official was explaining to us what was going on but the referee needs a bit of help.

"It was confusing. Now I have been a part of what VAR is, I feel sorry for the referee. I think the decisions need to be explained to the crowd. The visuals need to be used better.

"I hope that eventually they explain it to the supporters."

The stop-start opening period ended 1-1 but Spurs took control after the break, racing ahead thanks to a hat-trick from Fernando Llorente, another goal for Son and a first Tottenham goal for substitute Kyle Walker-Peters.

The result was emphatic but Trippier was quick to praise Tottenham's League One visitors.

"We created a lot of chances in the first half," said the full-back. "We have to give credit to Rochdale, they made it difficult again - as they did in the first game.

"They had one chance and they took it but every chance we had we took."