By John Skilbeck
Updated: Friday, February 14, 2020, 16:59 [IST]
omnisport-MyKhel Team
Santi Cazorla's career looked to be grinding to a halt, but the Spaniard has been a player reborn with Villarreal and Euro 2020 beckons.

London, February 14: Santi Cazorla admits he is excited by the prospect of an unforeseen shot at tournament glory with Spain as he targets a third European Championship triumph.

The days of Cazorla patrolling midfield with the national team looked to have ended when his Arsenal career stuttered to a sorry and injury-hit end.

Serious Achilles and ankle trouble led to gangrene and worries that Cazorla might even need a foot amputation, and he left Arsenal at the end of the 2017-18 season with doubts over what would be left of his playing days. 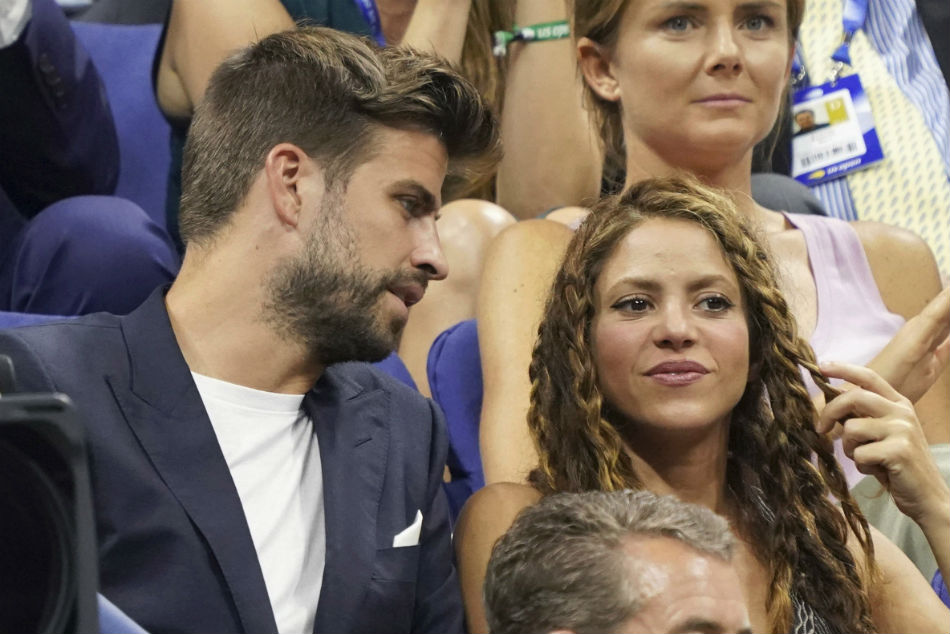 Cazorla snatched the chance to train with Villarreal and has not looked back, impressing last season before stepping up a level this term, scoring 12 goals from midfield already.

And Spain have come calling again, unable to resist the revitalised playmaker who has got Villarreal ticking after almost four years in the international wilderness.

After helping Spain to their Euro 2008 and Euro 2012 victories, Cazorla incredibly has another chance of silverware, and of adding to his 81 caps.

The 35-year-old is philosophical, though, about his chances and said he would not be disappointed to miss out on the tournament if Luis Enrique struggles to accommodate him.

"Not disappointing because I know my age and I know the players that are there. But yes, it's true that I've got excited about being there," Cazorla said.

"It was something that I'd written off when I returned to football; even the day that they called me up again I knew it was a reward and without too many expectations of staying in the squad.

"But I've kept playing at Villarreal and the national coaches have confidence in me and this has excited me."

Cazorla sees Spain as contenders for Euro 2020, although the days of their dominance have passed. The halcyon era of Xavi, Andres Iniesta, Cesc Fabregas and co belongs in Spain's history, yet Cazorla remains very much in the team's present.

He sees no need to pitch teams from one era against those from another.

"We always have to compare in this country and that's a mistake because any national team is losing [in that debate]," Cazorla told Marca.

"We have to leave people alone because players are coming through with promising futures. I think that this summer, there are options to compete to win the Euros because it's very even between various teams and Spain are there."

Cazorla said leaving Arsenal in the way he did, without being able to sign off in style on the pitch, stuck in his craw, describing that as "a big regret that I don't know if I will get over".

He is relieved to be playing again, but wary his body has limits, saying he has yet to consider his club future beyond this season with his contract up for renewal.

"Right now, I'm happy," he said, "but I notice my age; the injury is there and it's getting more difficult. I'm not planning anything right now, but it's clear that playing in Europe is a plus for any player. I will decide in the summer."