The former Manchester United and England captain has signed a two-and-a-half-year contract with the Championship club.

Rooney, 35, has overseen three wins and four draws in nine games since taking temporary charge back in November after Phillip Cocu was sacked with the Rams bottom of the table. They are now 22nd and only in the relegation zone due to goal difference.

The decision to take over as full-time boss means Rooney has officially brought his illustrious playing career to an end. 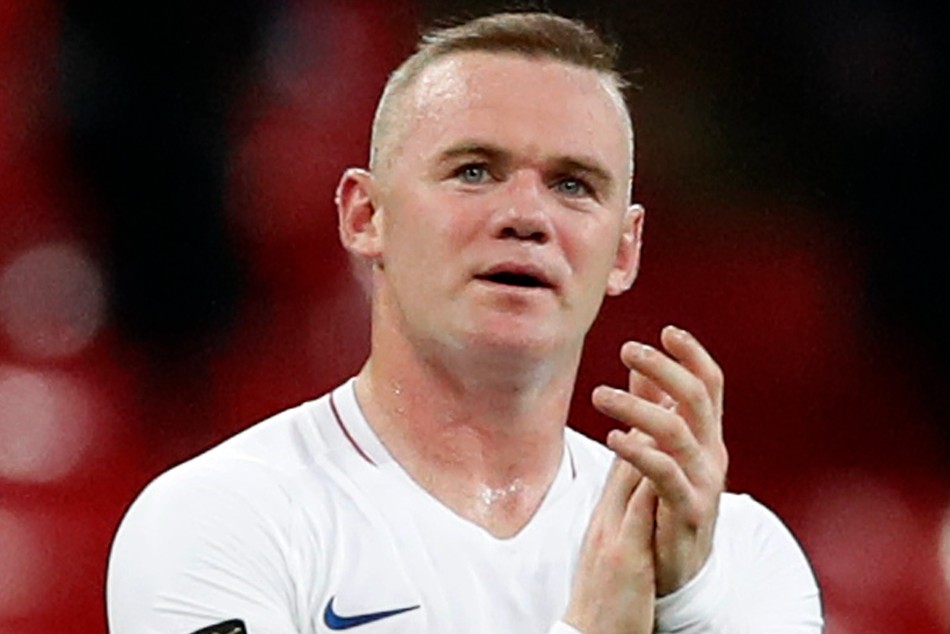 "When I first arrived back in the United Kingdom I was completely blown away by the potential of Derby County Football Club," Rooney said in a statement. "The stadium, training ground, the quality of the playing staff and the young players coming through and of course the fan base that has remained loyal and supportive.

"Despite other offers I knew instinctively Derby County was the place for me.

9 - Since @WayneRooney took sole charge of @dcfcofficial in late November, only Brentford (0) have lost fewer Championship matches than the Rams (P9 W3 D4 L2), whilst no side has conceded fewer goals in the division than Rooney's men (4). Foundations. pic.twitter.com/k2WJxQMu4n

"To be given the opportunity to follow the likes of Brian Clough, Jim Smith, Frank Lampard and Phillip Cocu is such an honour and I can promise everyone in involved in the club and all our fans, my staff and I will leave no stone unturned in achieving the potential I have witnessed over the last 12 months of this historic football club."

Rooney's impressive impact upon results has come despite turmoil around the club, including a wage delay, a protracted takeover by Sheikh Khaled bin Zayed Al Nahyan and a coronavirus outbreak that forced the closure of the training ground.

Derby kept five clean sheets, conceded only four goals and lost just twice in their first nine matches under Rooney. No side conceded fewer goals in that time and only Brentford suffered fewer defeats (zero).

Rooney initially joined Derby in a player-coach role in January 2020 after spending two years in MLS with DC United.

England and Manchester United's all-time record goalscorer played 35 times for the Rams, the last of which was in a 3-0 defeat to Middlesbrough on November 25.

Liam Rosenior, Shay Given and Justin Walker will all stay on in Rooney's backroom team, with Rosenior named assistant manager. Former England boss Steve McClaren will continue as technical director.